Xiaomi have unveiled their newest Mi Ecosystem product – the Mi Robot Vacuum. The vacuum cleaner robot will be available in China next week for 1699 yuan or $250.

The Mi Robot Vacuum comes with a bunch of sensors including what Xiaomi call the ‘Laser Distance Sensor (LDS)’, which is an in-house technology that allows the bot to scan its surroundings 360-degrees, up to 1800 times/sec.

The Mi Robot Vacuum integrates with the Mi Home app, so users can control the bot with their smartphones or tablets. A 5200mAh battery gives the bot up to 2.5 hours of cleaning on a single charge, which isn’t very shabby.

Another interesting feature of the bot is the ‘smart return’, which bring the bot back to the charging dock when low on power. We’ve seen similar features on some cheaper cleaners, though (such as this).

As you would expect, the Mi Robot Vacuum will only sell in China (at least for now). It’ll be available via mi.com and Mi Home stores in the country starting 6th September. 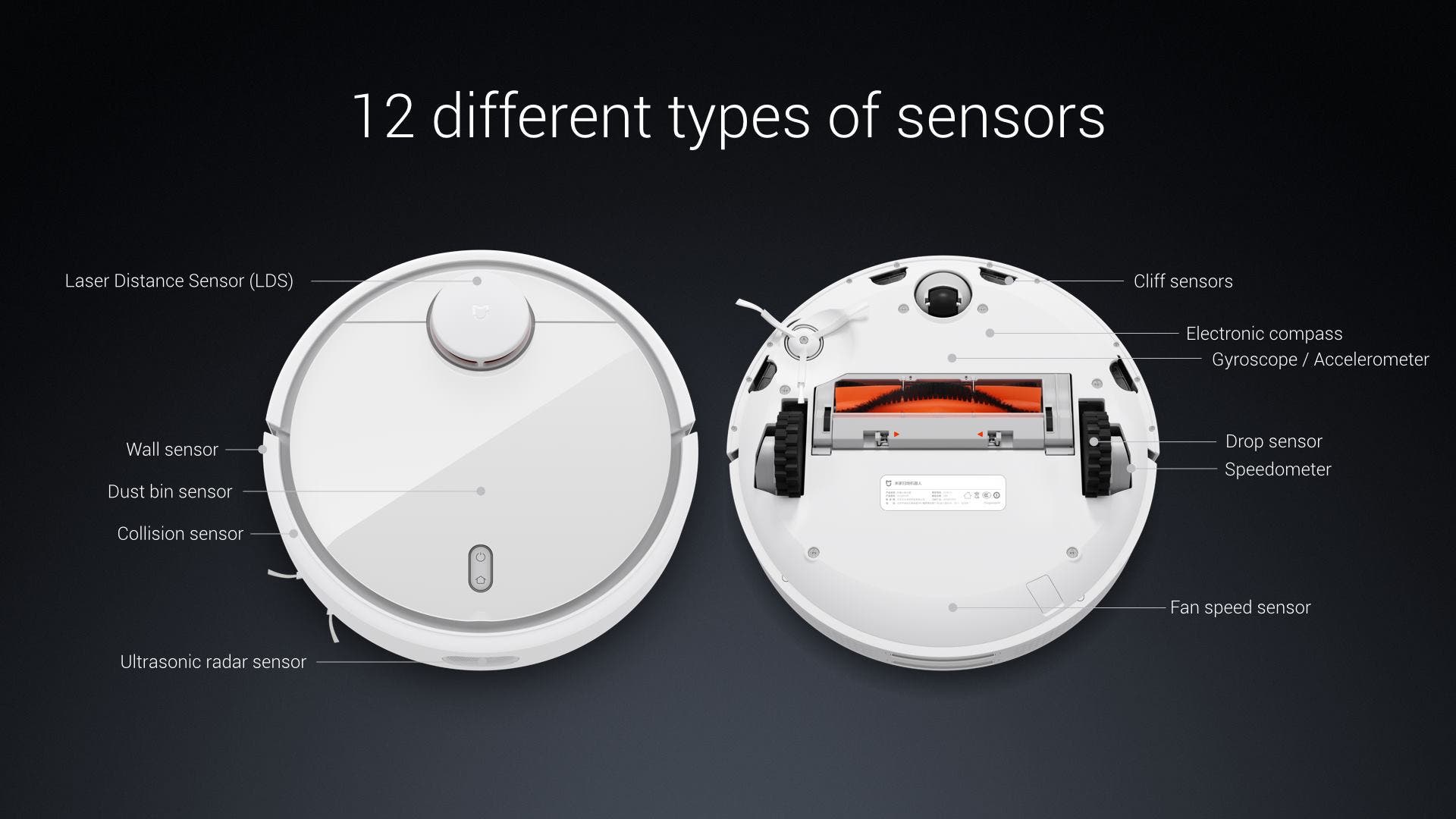 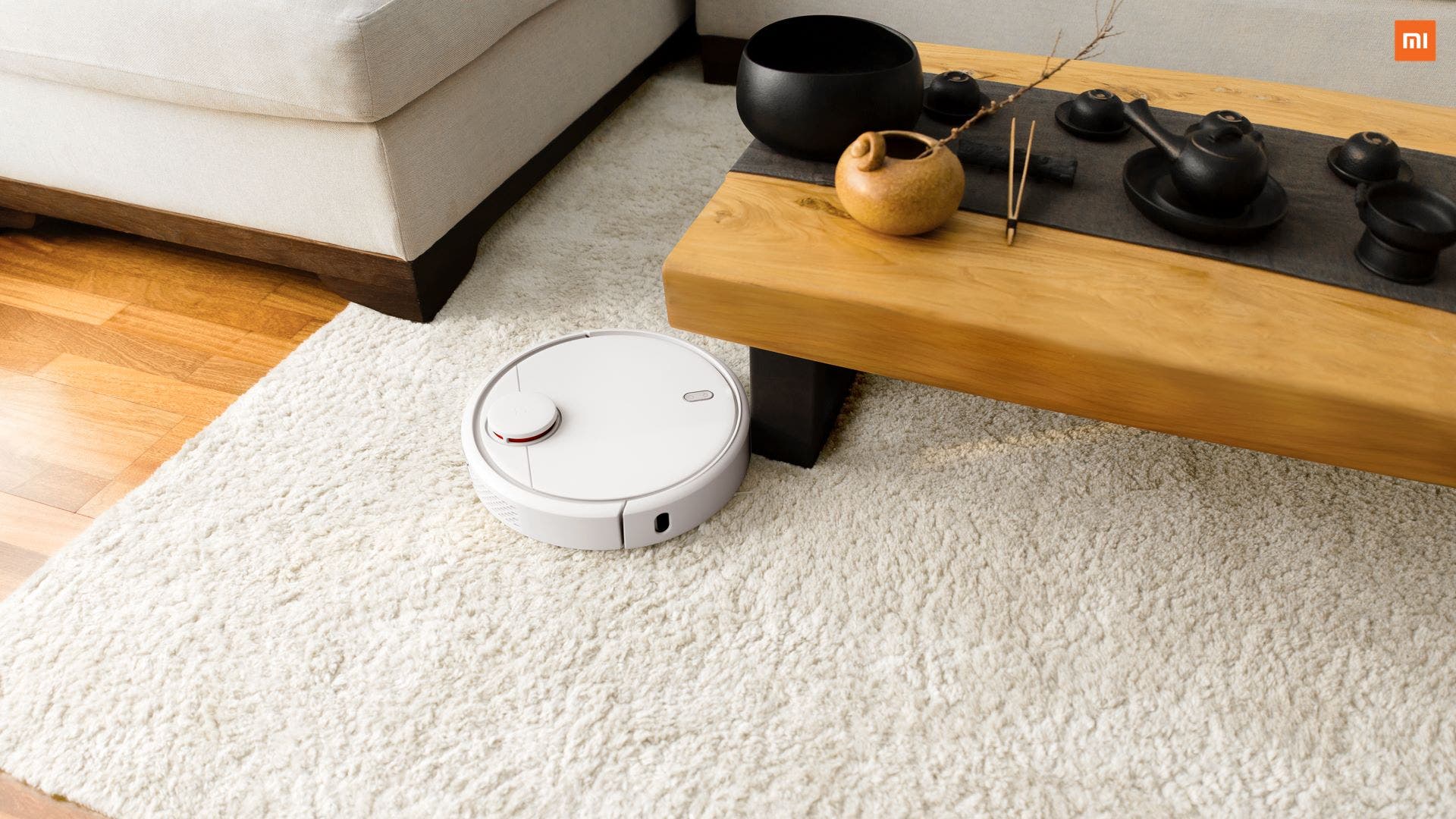 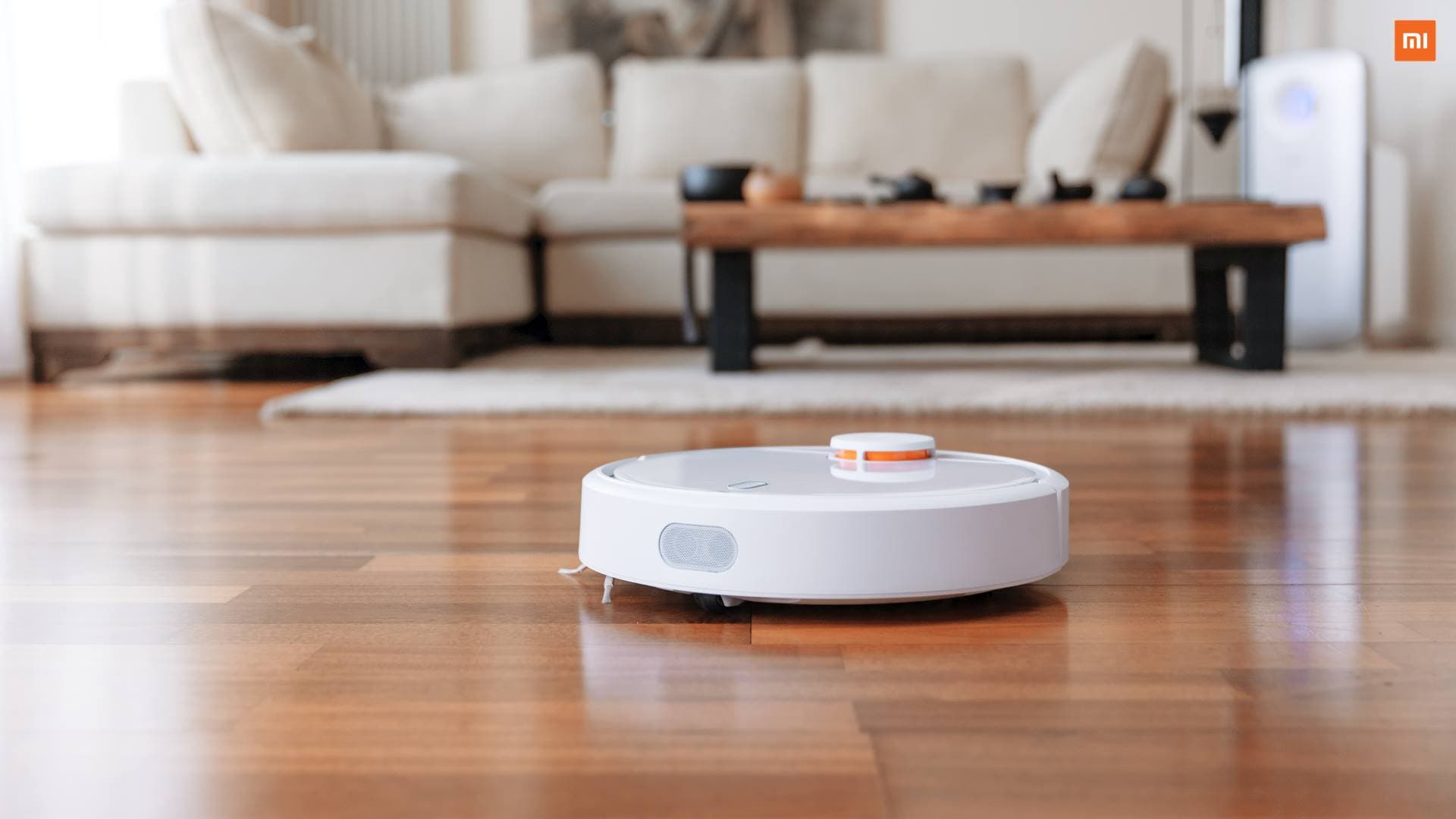 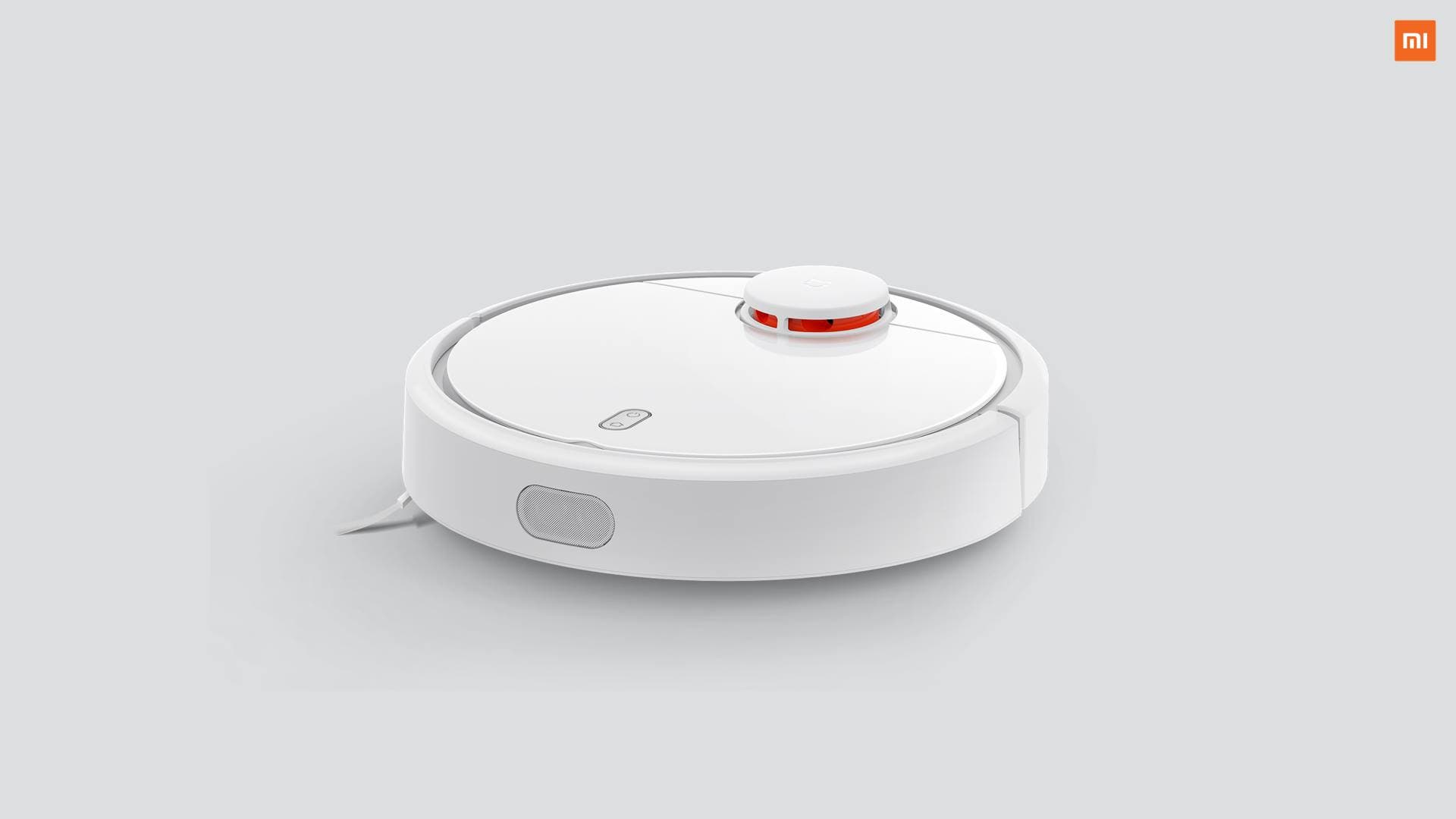 Previous Makers of the Yi Camera have made a drone, and it looks awesome

Next iNew U9 Plus review - big and plastic