While I really wasn’t keen on testing this one, insistence from the other party meant I took up the iLife V5 Pro robot vacuum cleaner for review. And boy, was I surprised!

I honestly didn’t expect anything more than a novelty item that I wouldn’t care to use after the first few days. It turns out that the iLife V5 Pro is much more than that, and is something that I’d actually recommend people. 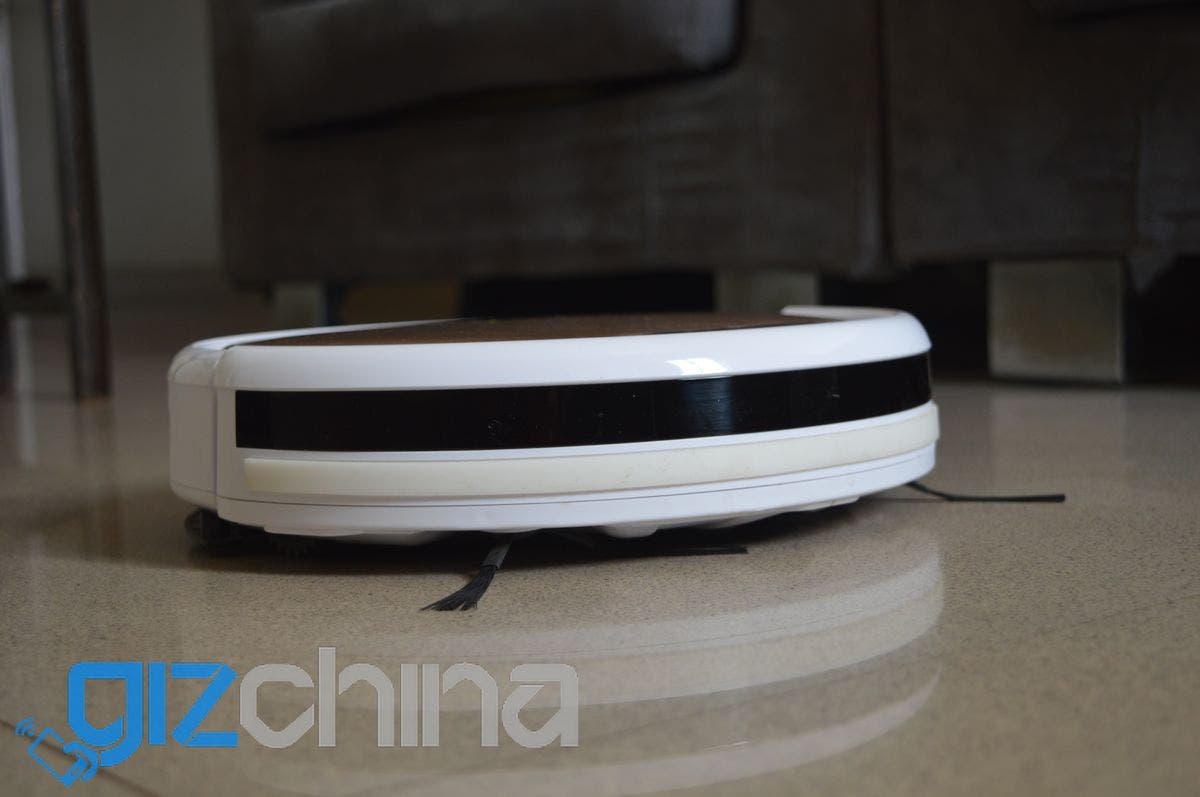 The cleaner robot comes with a few different modes that make it easy for you to keep your house in tip top condition. The modes are as below:

This is the mode that you’re supposed to use the V5 Pro in general. The brushes on either side of the cleaner bring the dirt to the middle, which is then sucked into the collection chamber using the vacuum suction in the center of the robot.

Something I didn’t expect the robot to have – mop mode. To use this, you’re required to switch to the mop chamber (with around 300ml water in it), which supplies water to the mopping cloth.

The V5 Pro comes with a IR remote controller which can be used to control the robots movements. However, it’s inconvenient doing that, and I found myself using the remote only when the robot got stuck somewhere it couldn’t come out of by itself (once or twice).

The highlight of the iLife V5 Pro – it works like a charm. There are sensors and buttons on the iLife V5 Pro which detect obstacles and such. The makers seem to have put some serious thought into the algorithm of the movements. I’ve put the robot in some really tough situations (I’m cruel that way) and it has managed to come out (unscathed) almost each time. This, for me, is the best part of the iLife V5 Pro!

The remote controller of the V5 Pro comes with some modes that you can engage, depending on how you want the cleaning to be done.

In this mode, the V5 Pro will start to circle in an outward spiral. I found this mode to be especially useful when I wanted a fairly open area covered with no space unchecked.

When engaged in edge cleaning mode, the V5 Pro will attempt to clean the areas around the edges of objects such as a sofa, table, etc. I don’t think this mode is very useful, you’re better off letting the V5 Pro do the work in plain automatic mode.

Among the highlights of the iLife V5 Pro. As the name states, you can set a pre-defined time at which the robot will automatically start the cleaning. Especially useful if you want to surprise yourself when you come back home 😉

Have a look at some videos of this wasn’t clear enough. 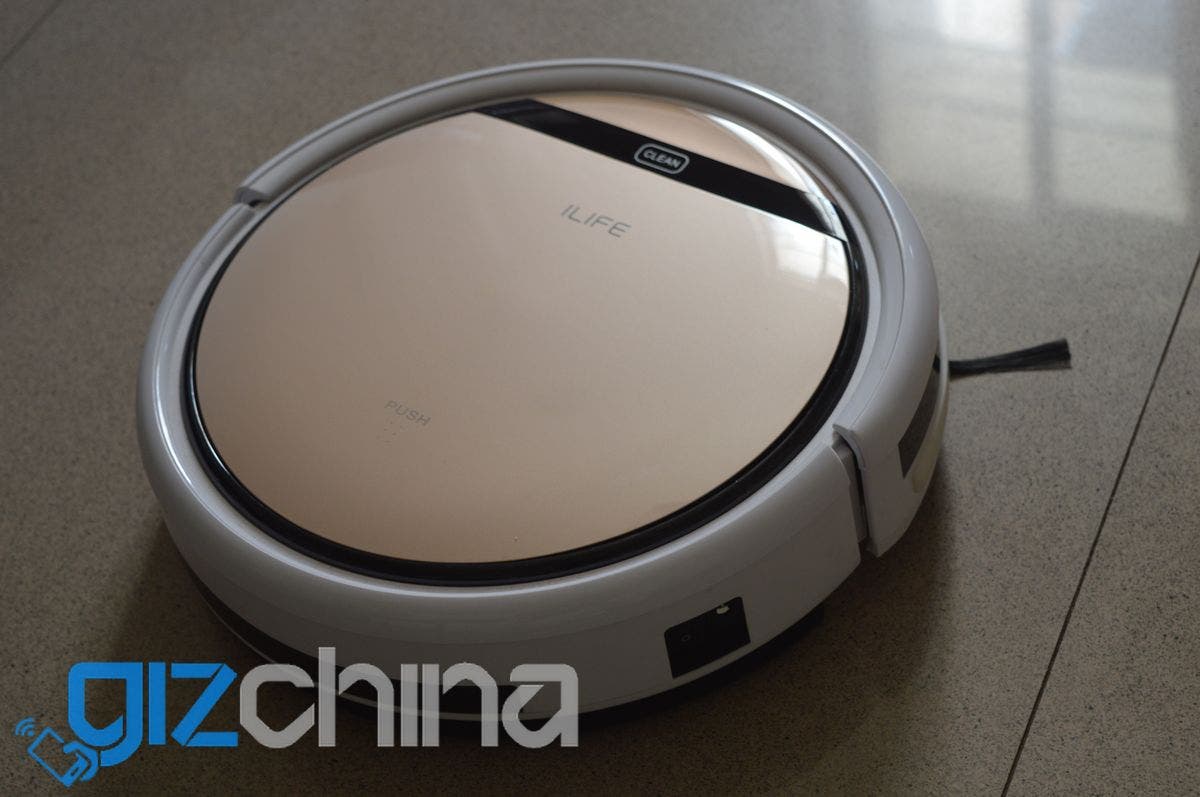 I believe its fairly clear that I’m impressed quite a bit by the iLife V5 Pro. The fact that I didn’t expect too much may have helped, but it’s a useful device nonetheless.

The mop feature is especially useful if you don’t live in colder regions where no carpets sit on the floor usually. It goes under sofas, dining tables and place where it can be a back-breaker for you.

Previous ZUK Z2 Pro hands on and unboxing, with video

Next Elephone expands their after sale services even more

Florida Non-Profit is cleaning the beaches with BeBot