It’s been a while, but yesterday I finally received our ZUK Z2 Pro Ultimate (yes with 6GB RAM!) to review from shop.gizchina.com.

The ZUK Z2 Pro launched a few weeks back and has been especially difficult to get your hands on due to the wait in acutually getting the phone in the market and the fact that in China the device is selling out fast. Luckily the guys over at shop.gizchina.com managed to get their hands on one of the first lot of phones to go on sale and that’s what I have right here. 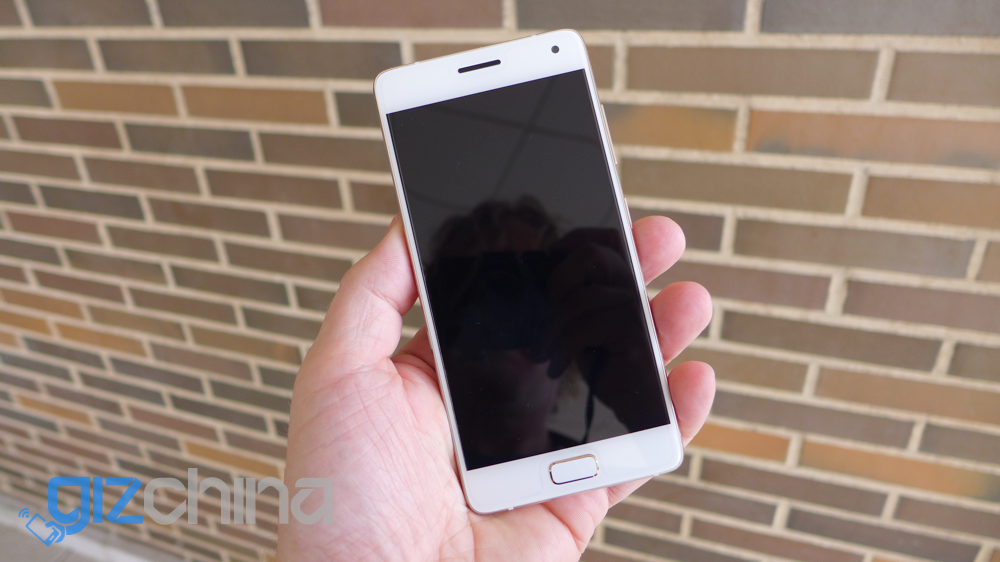 This version of the the ZUK Z2 Pro is the all singing and all dancing 6GB RAM, 128GB memory version of the phone with a Snapdragon 820 chipset! That’s one hell of a starting point for a flagship phone but it’s also just the tip. 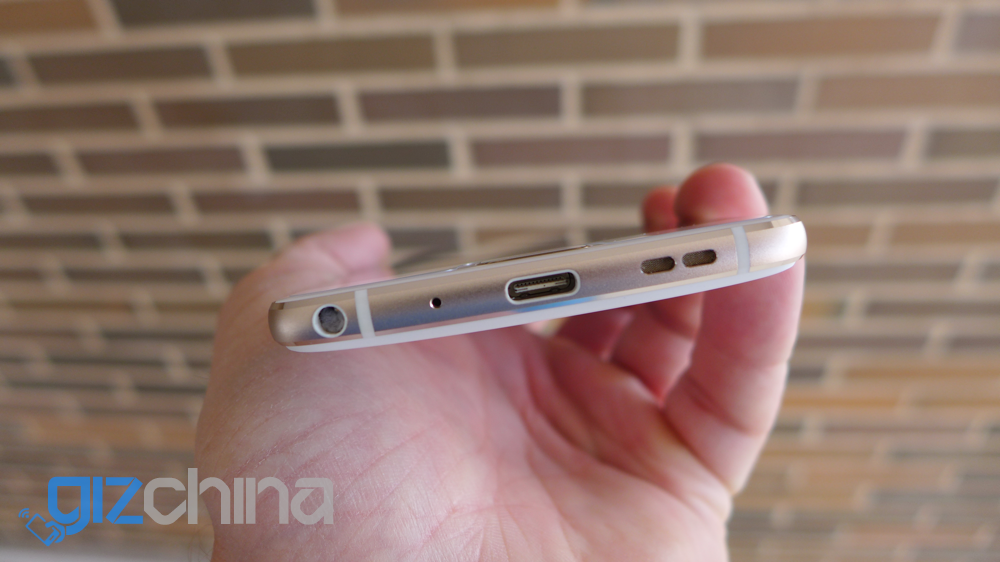 For their 2nd phone ZUK retained their use of USB Type C and thankfully also kept the 3.5mm headphone jack (located in the base). We also see a return of ZUK’s Utouch physical home button and gesture control navigation system which is similar to what Meizu offers and also has a built-in fingerprint scanner. Speaking of the fingerprint scanner it is super super fast and accurate and does not require a physical press of the button to work. New for the ZUK Z2 Pro is a 5.2-inch FHD display, this is slightly smaller than the original ZUK Z1 and only slightly larger than the Xiaomi Mi5 which the Z2 Pro hopes to compete against. 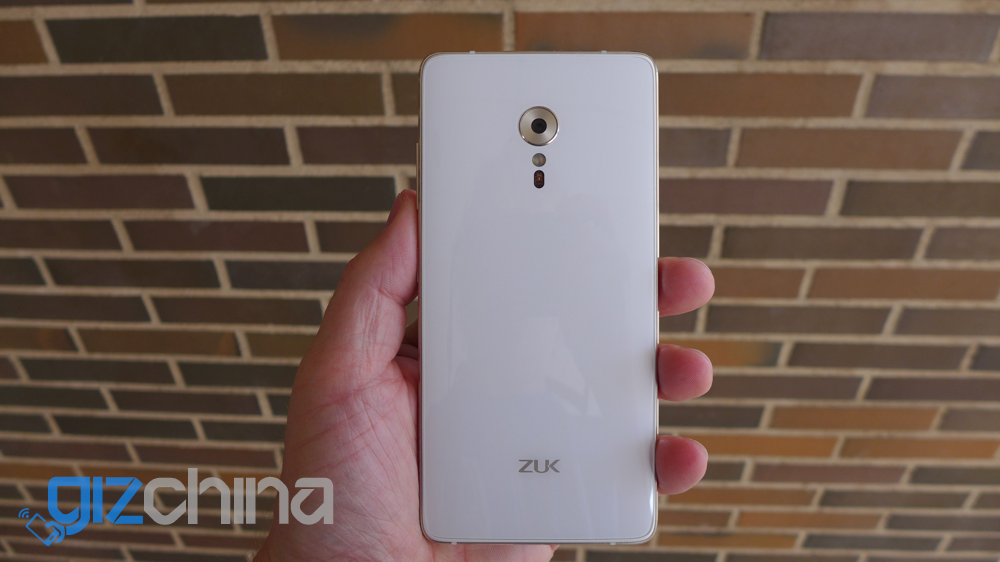 On the rear is a new heart rate pulse monitor which an be used with ZUK’s own health app (however the Chinese version needs a Chinese mobile number to create an account) and also in the camera app for selfies with your current heart rate shown in the picture. 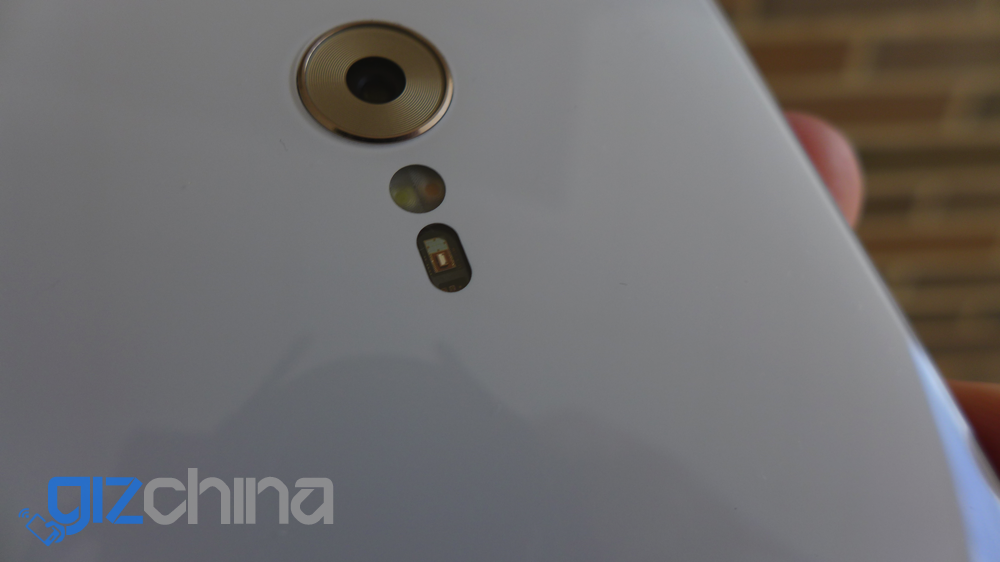 The rear of the ZUK Z2 Pro also has a dual LED flash and 13 mega-pixel main camera with OIS and an impressive aperture size of F1.8. The last Chinese phone with this size aperture that I used was the Vivo Xshot. So far the camera has been fast and takes accurate photos, but its in low light and the evening the camera really excels! There is no slow down and images don’t appear noisy. 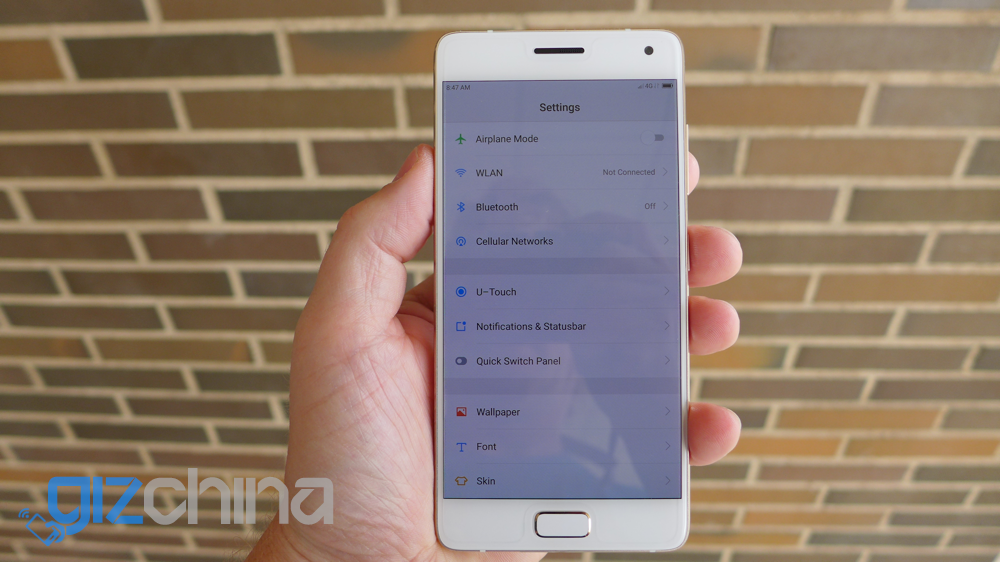 Other features of the phone include a 3100mAh battery, fast charging, 8 mega-pixel front camera and ZUK’s own ZUI operating system.

As this is the Chinese version of the phone there is only ZUI available at this time, and so far we have heard no plans to launch an international model of the phone with Cyanogen. The good news is that shop.gizchina.com have managed to pre-install Google services on the ZUK Z2 Pro, and with a custom launcher you can have the phone working pretty much how you like it.

Before you go on to watch the hands on video below I’ll quickly mention the design and build. This white version of the ZUK Z2 Pro is the only current available colour option, if I had a choice I would have had the black. The design looks very Samsung inspired to my eyes, and while the build and materials feels good, I have noticed a little wobble in the physical buttons on the right (not as bad as the Xiaomi Mi5 though).

Next iLife V5 Pro Robot Cleaner Mini Review: Much more than a novelty!