Huawei have teased that they could have 2 launches for IFA, with one launch sport set to be filled with the new Huawei Nova smartphone.

Cast your minds back a few weeks and you may remember a TENAA leak which pictured a phone that was similar to Huawai’s Nexus phone, but clearly wasn’t. To help refresh your memory here is a photo of that phone again. 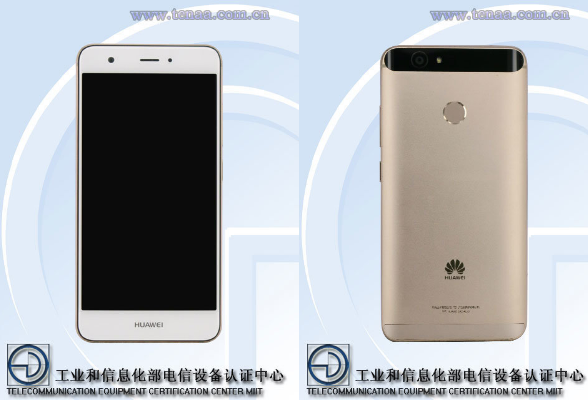 Now, take a look at these images. The similarity is striking isn’t it? The devices, now thought to be called the Huawei Nova, is expected to launch at IFA and will be available in Europe and China. 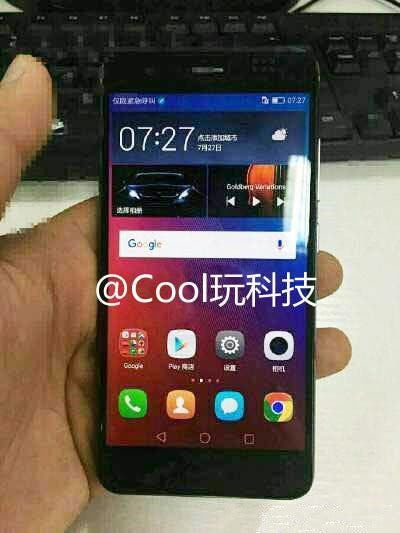 Chinese press claim that the Nova will cost from just 2000 Yuan, yet it will be powered by Huawei’s latest Kirin 960 chipset! That’s an octacore SOC running at 2.6Ghz with ARM Mali T-880 GPU.

What’s more Android 7 has been seen on the Huawei Nova in earlier benchmarks which also confirm that the device will have 4GB RAM, 64GB memory, 5.9-inch display, 8 mega-pixel front camera and 12 mega-pixel rear.

We’ll have to wait and see if these details are accurate, but thankfully not to long.