Xiaomi have had their fair share of exploding phones this year but this is the first Max to go boom.

We’re not sure what happened in this case, perhaps Xiaomi just felt left out after the Samsung fire issues, but something happened to make the large screen Xiaomi Max explode while on charge.

The explosion occurred on the 5th of this month in China in a city near Xian. The owner, a Ms. Mao, had the Xiaomi Max on charge where it eventually burst in to flames causing damage to her apartment wall. 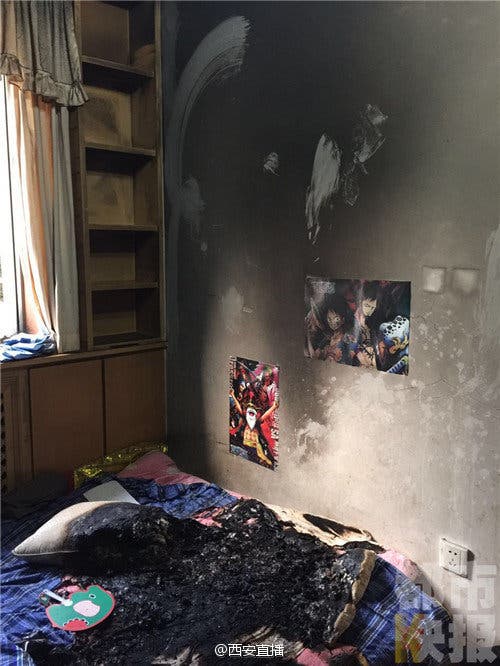 In the past similar fires and explosions had been reported with other Xiaomi devices, but they have al (so far) had the issues blamed on the use of an unofficial charger. We’re not sure if this is the case with Ms. Mao and the Xiaomi Max but we’re sure Xiaomi will have something to say about the matter soon.