Earlier this year, Morefine — a young electronics manufacturer based in Shenzhen — launched an impressive looking budget smartphone — the MAX1. While the handset didn’t shine in specs, it had a quite redefined design, premium look and feel. 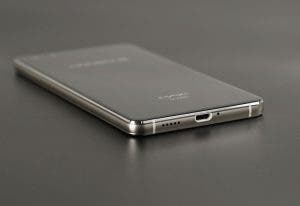 A short round up of the smartphone

As we said earlier, Morefine MAX1’s biggest strength is its looks. The handset is covered with 2.5D arc-edge glass on both front and rear of the body, enclosed in a sleek metal frame with a thickness of only 7.15mm. 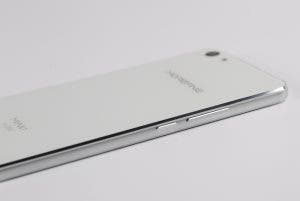 It features a 5-inch HD screen with ONCELL full lamination technology, a MTK6735P Quad Core processor, 2GB of RAM and 16GB of internal storage (expandable via Micro SD card – up to 128GB). It runs Android 5.1 and it’s powered by a 2150mAh battery, which should be just enough on a smartphone with this screen size and specs. 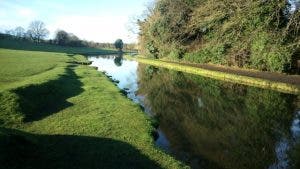 On the back we have a 8MP Sony shooter and LED flash (sample above), while on the front we find a 2MP camera.

While specs aren’t earth-shattering, the $99 price tag is definitely appealing for a device with this build quality and looks.

If you’re interested in the deal, you will find it here. This is a flash sale, which will last for two days only.

Next Xiaomi Max blows up while charging