We’re encountering a fair bit of exploding phones these days. The problem has reached a point where flight carriers are starting to ban specific phone models… and it all looks rather gloomy.

In China, an alleged Xiaomi Mi 4c kept in the user’s back pocket (it never ends well that way…) burst into flames, giving the owner 3rd degree burns on his hips. Have a look at the picture below for a better idea: 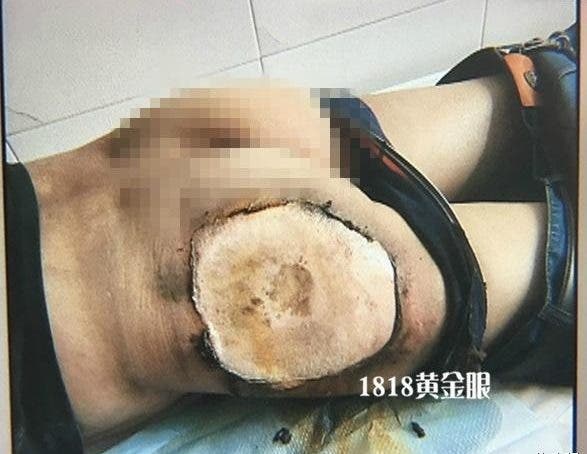 The issue was reported by a news channel in Zhejiang, where the incident was caught on CCTV tape. Unfortunately, we don’t have access to the video yet.

It is being said that the user could’ve sat on the phone with it still in his back pocket, causing damage to the device. All of this is yet to be confirmed, but the pictures of the injury he seems to have had look rather gruesome. 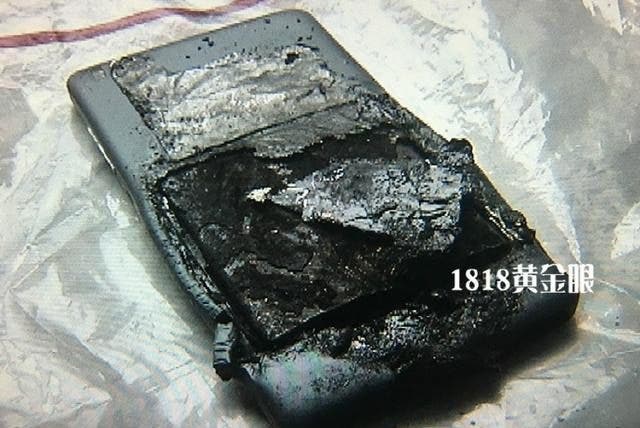 A few weeks back, a Xiaomi Mi 4i was seen exploding inside the premises of an office in India. Please guys, be careful how you use your electronics!

Next Say hello to the newest part of the family - GizChina Greece!