We have recently brought information about the small and portable Kehan CubeCam wearable cam and you can already find it as a presale offer at their official website. But Kehan CubeCam recently showed up also on the Indiegogo website, because the company is apparently trying to raising som extra money for further manufacturing capacities with the aim being 50.000 dollars. 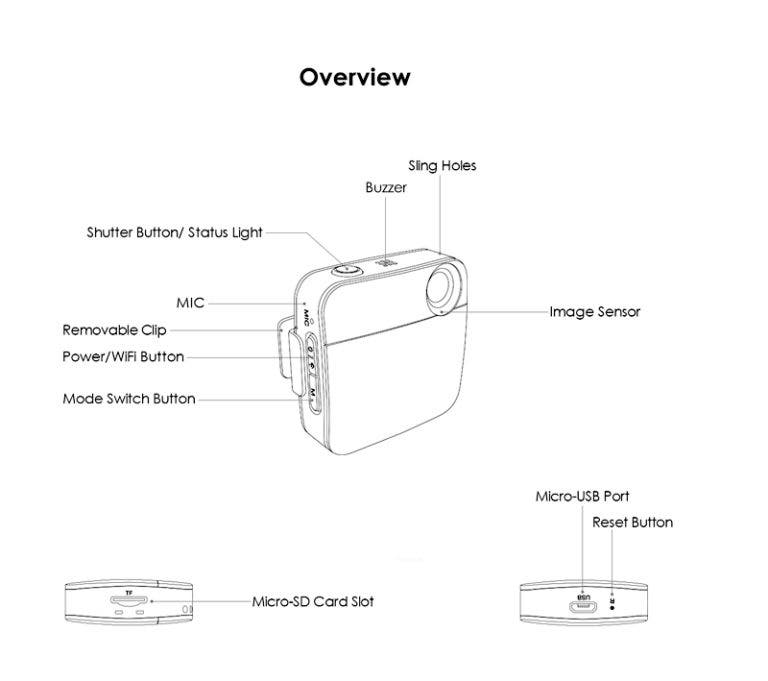 So what’s the specifications of the CubeCam again? The wearable camera is really tiny with 41 x 41 x 13 mm dimensions and 24,5 g of weight. It’s capable of shooting video with 1280 x 720 pixel resolution (30fps) and taking pictures of the same resolution, not to mention the live streaming. It also has 120° field of view and f/2.5 aperture. With its built-in battery it can last roughly for 2.5 hours of continuous shooting and it also supports microSD card and microUSB and Wi-Fi 802.11 b/g/n connections. The dedicated control app is compatible with iOS 8.0 / Android 4.0 and higher. 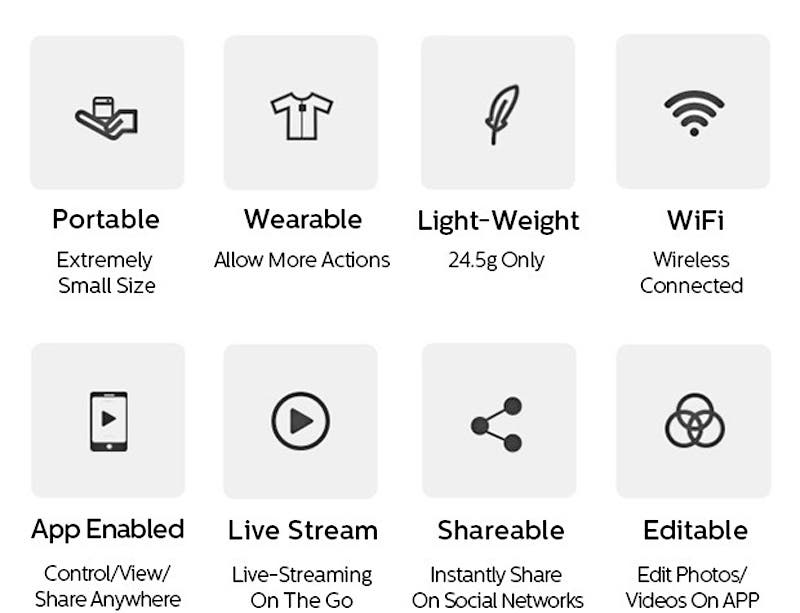 At the Indiegogo listing there are also some extras available like the docking station equipped with the 2000 mAh battery capable of delivering 10+ extra hours of shooting. Or you can opt to get a double pack or even some bussiness packs of multiple pieces in the campaign. Or maybe choose the Kehan CubeCam Plus version which has even a small display. 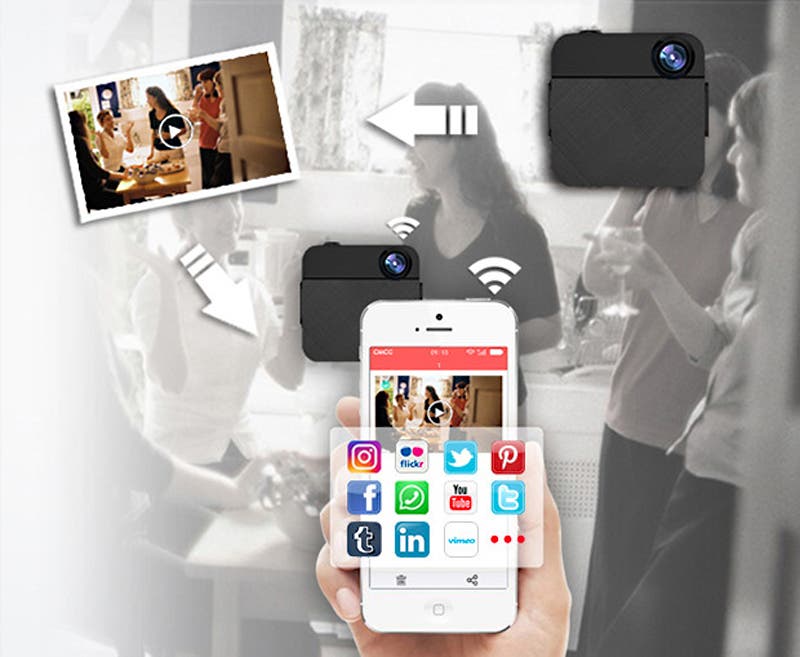 So if you would decided to back up the crowdfunding campaign of the Kehan CubeCam you can find the link here and it contains all the information about it and more. And we can add an extra video showing the CubeCam in action.