360 (previously known as Qiku) is a relatively new smartphone maker with a concern for security. It is indeed backed up by a Chinese internet security company called Qihoo 360 known for its antivirus software (360 Safeguard, 360 Mobile Safe). Around six month ago they released the hard-to-find 360 F4. Today, a new handset from 360 got spotted on TENAA, it’s the 360 F4S… so let’s take a look at the 360 F4S specifications. 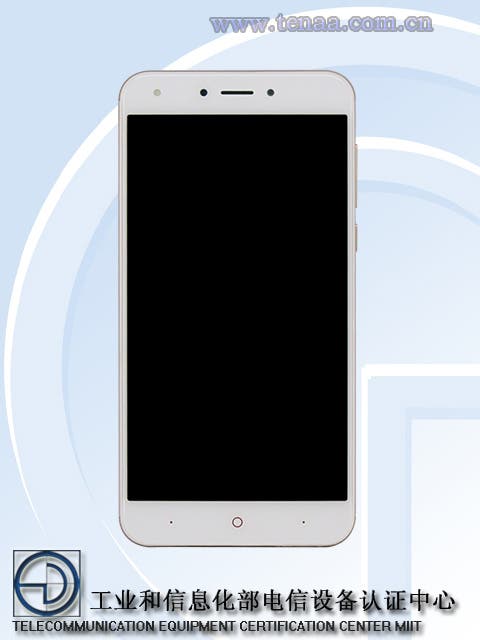 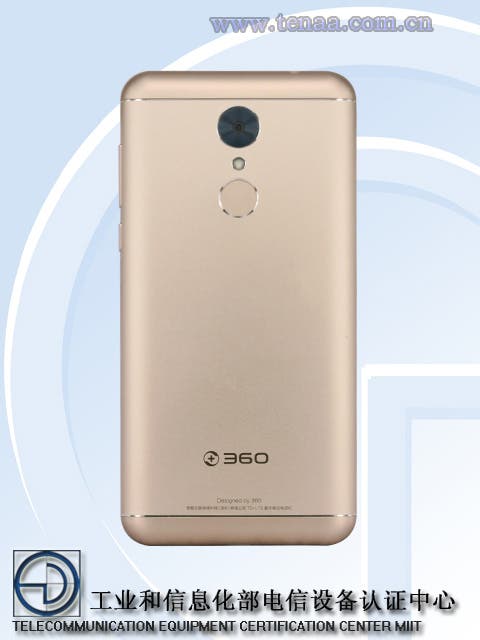 On the back we have a fingerprint reader and a 13MP camera, while on the front we find a 5MP shooter with LED flash. The 360 F4S will be fueled by a 3920mAh battery, which is what we have come to expect these days on a 5.5″ screen device, and it’ll run 360’s custom UI on top of Android 6.0 Marshmallow.

From what we hear, the 360 F4S might only come in a gold and white color combination, as you can see from the images. This is everything we know as of now, but we expect the 360 F4S to launch very soon, so stay around!

Next Presales of the ELE Whisper headphones are up