Ulefone just announced that they’ve partnered with some developers to build a CyanogenMod to run on the Ulefone Metal. But there’s more!

Only two weeks ago Ulefone started inviting developers to work on custom ROMs for the Ulefone Metal, they went as far as releasing the kernel source code for anyone to download. You can find it here.

As of now Ulefone have come to an arrangement with 3 devs which will be developing the CyanogenMod and two more exclusive ROMs. Ulefone will give the devs free devices that they’ll use to work on. The recruitment is still open if anybody’s still interested, you’ll be required to post on Ulefone’s official forum for more details. 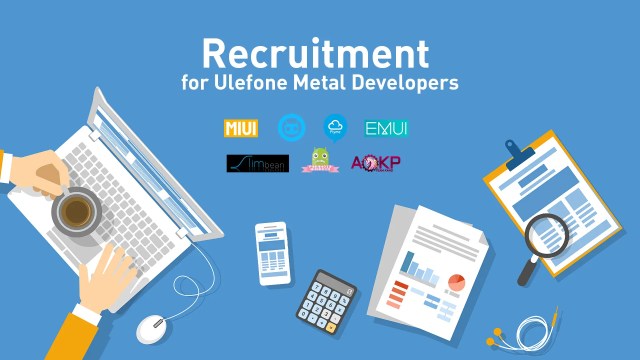 More info about the Ulefone Metal

The Ulefone Metal is a 5.0-inch handset which sports 3GB of RAM, 16GB of internal storage (expandable), a Sony IMX149 sensor equipped camera, MTK6753 CPU and a beefy (for the size) 3050mAh battery. It also features a fingerprint scanner on the back.

The Ulefone Metal is now available for around the $109 mark, with a flip case and a tempered glass screen protector in the box as extras. We’ve taken receipt of our testing sample, and findings will be published very soon.

Next Jumper EZBook Air Unboxing and Hands On