Cubot is back at it after a brief period under the radar, and it does it with two new devices, the Cubot Manito and Cubot Echo. Let’s check them out! 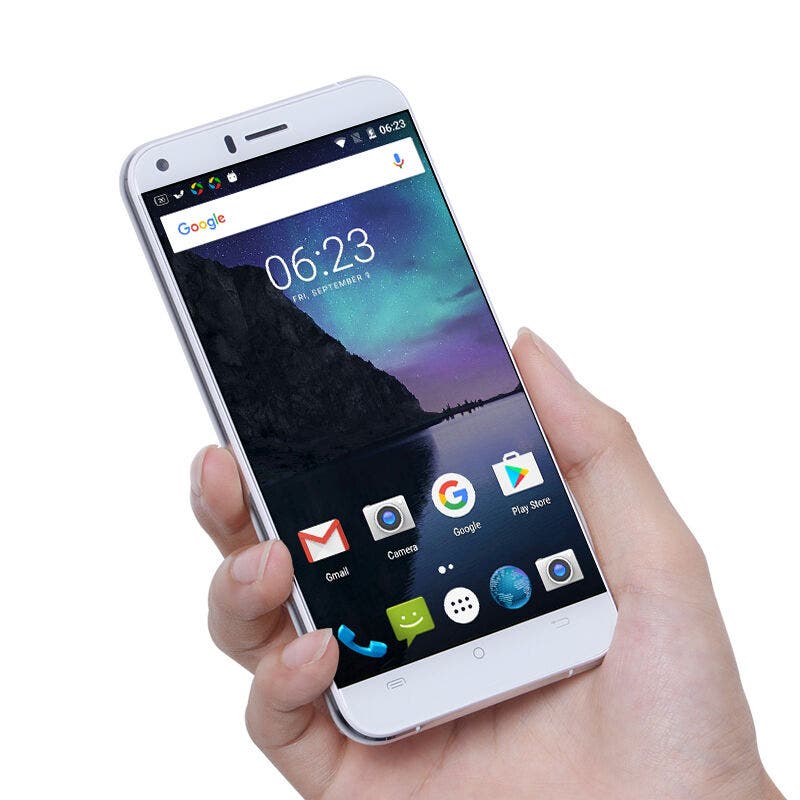 About the Cubot Manito

The Cubot Manito is the “pricier” one and it comes in three colors: white, gold and champagne. The screen is 5.0-inch HD and it’s covered in 2.5D arc glass, while the back is made in a 3D curved design which gives it a good feel and grip. This, paired with the 5.0″ screen size, should make it a good option for one-hand operations.

In the camera department we have a 5MP front shooter, while on the back there’s is a 13MP Samsung camera with an aperture of F/2.0 and an LED flash.

The Cubot Manito comes with Android 6.0 Marshmallow OTB and supports 4G LTE and dual SIM dual standby. The smartphone is powered by a 2350mAh battery. 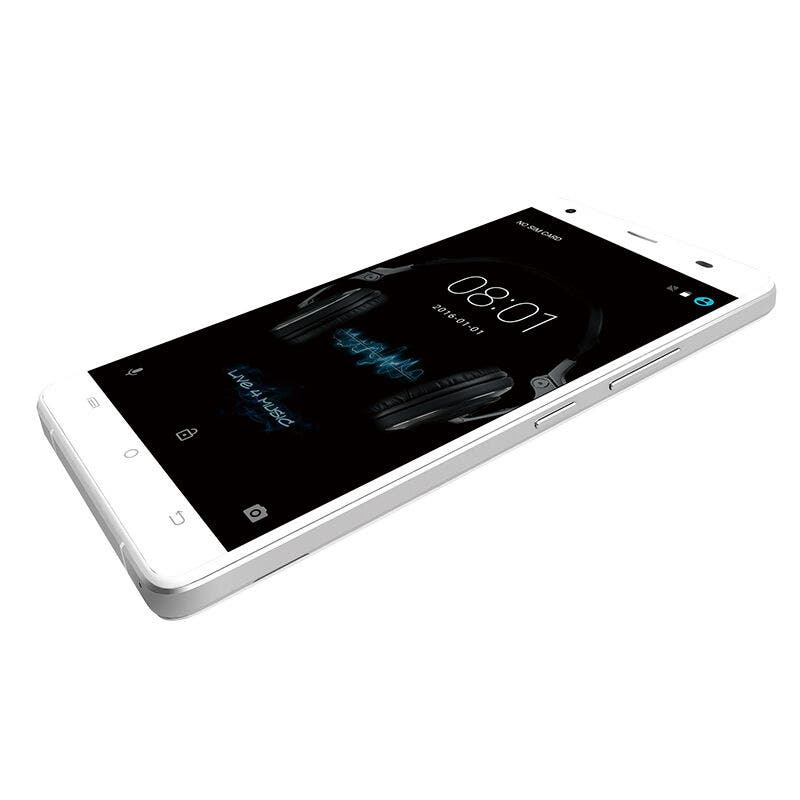 …and the Cubot Echo

The second handset Cubot launched today is the Echo and, as the name suggests (more or less), its main duty is reproduce music in the best way possible. The smartphone does indeed sport an AW87319 power amplifier chip which is specially developed to improve sound quality. Coupled with an upgraded KTS music sound system it should give pretty nice results.

Specs wise the Cubot Echo sports a 5.0″ HD IPS screen, an MT6580 quad-core CPU clocked at 1.3Ghz, 2GB of RAM and 16GB of built-in memory, this time expandable up to 256GB. The rear camera is 13MP with F/2.0 aperture and LED flash, on the front there’s a 5MP shooter with “beauty camera function”. The battery has a capacity of 3000mAh.

The Cubot Echo is also very resistant to scratches and cracks, as they showed in an older video:

If you’re looking for the best performing smartphone of the two, the Cubot Manito will cost you $99, on the other side if you’re more of a music person then you can find the Cubot Echo for $76.99.

Both phones can be found at JD Russian and JD UK Station.

Next Watch: What can we do on an Ulefone Metal?