On September 20th the Vernee company officially launched their new Vernee Mars model and during the launch event their partner Mediatek also introduced their upcoming Helio X30 processor for the first time. 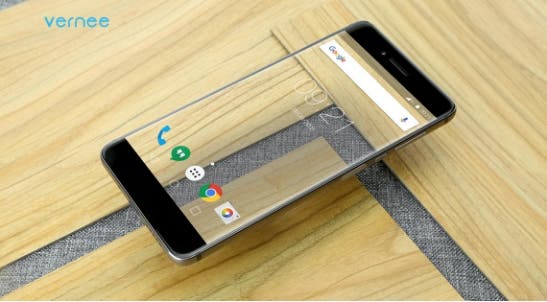 We have seen finally again the Vernee Apollo at the event and still quite excited about this Helio X25 equipped phone with 4 GB RAM, 64 GB ROM, 21 Mpix main camera with Sony IMX230 sensor and 2K display with 541ppi. Allegedly the Apollo should also have an additional accessory capable of shooting 360° videos.

As part of the event we have also seen the Vernee roadmap for the planned products and if everything goes according to the plan we should see the new Vernee Apollo 2 launched in March 2017 sporting the aforementioned Helio X30. 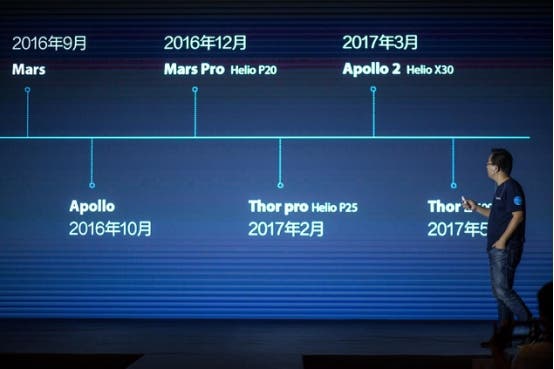 But Vernee are not forgetting even the older models and as part of a promotinal campaign you can currently get the Apollo Lite at an Aliexpress store here discounted by up to $30.

Next Elephone P9000 Lite on sale at Tomtop