It has only been a week since Xiaomi presented two new flagships, the Xiaomi Mi 5s and Mi 5s Plus, but looks like that’s not enough. It’s already time for the next one which will probably get announced in the following weeks, the Xiaomi Mi Note 2.

From various leaks the new flagship should employ some features already present on the Xiaomi Mi 5s. The leaked photos also show a dual edge display design as you can see in the images below.

On top of that, the Xiaomi Mi Note 2 could feature a 5.7-inch QHD AMOLED display and support 3D Touch technology. Under the hood it should pack a Qualcomm Snapdragon 821 CPU, 4GB or 8GB of RAM and 128GB/256GB internal memory configurations.

On the back we should find two 16-megapixel shooters, just like on the Xiaomi Mi 5s Plus but with an higher resolution. 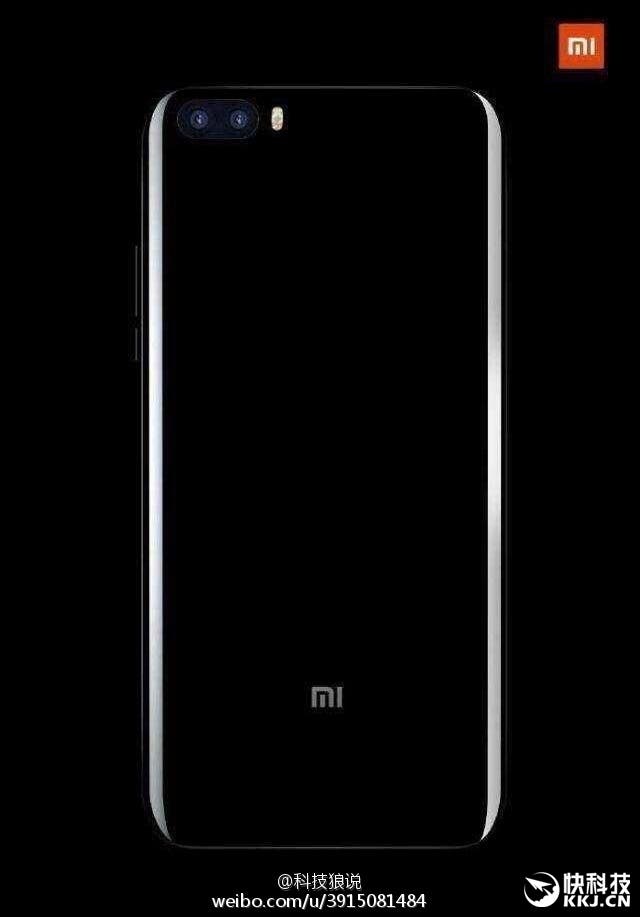 It could be powered by a 4000mAh with Quick Charge 3.0 support and feature an ultrasonic fingerprint scanner on the front of the device.

The Xiaomi Mi Note 2 is also rumored to have a ceramic back which should make it more scratch resistant than glass. 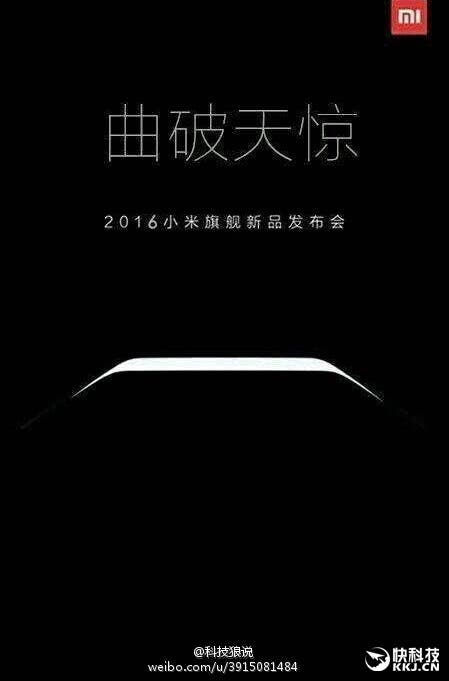