I really couldn’t be more excited about testing out the Xiaomi Redmi Note 4 (well, maybe if I was testing the Lenovo Z2 Plus) as the Redmi Note series has always been a perfect union of price and specifications.

We here at GizChina are a little late to the Redmi Note 4 party, but we hope this first impressions article will hold you over until the review drops. 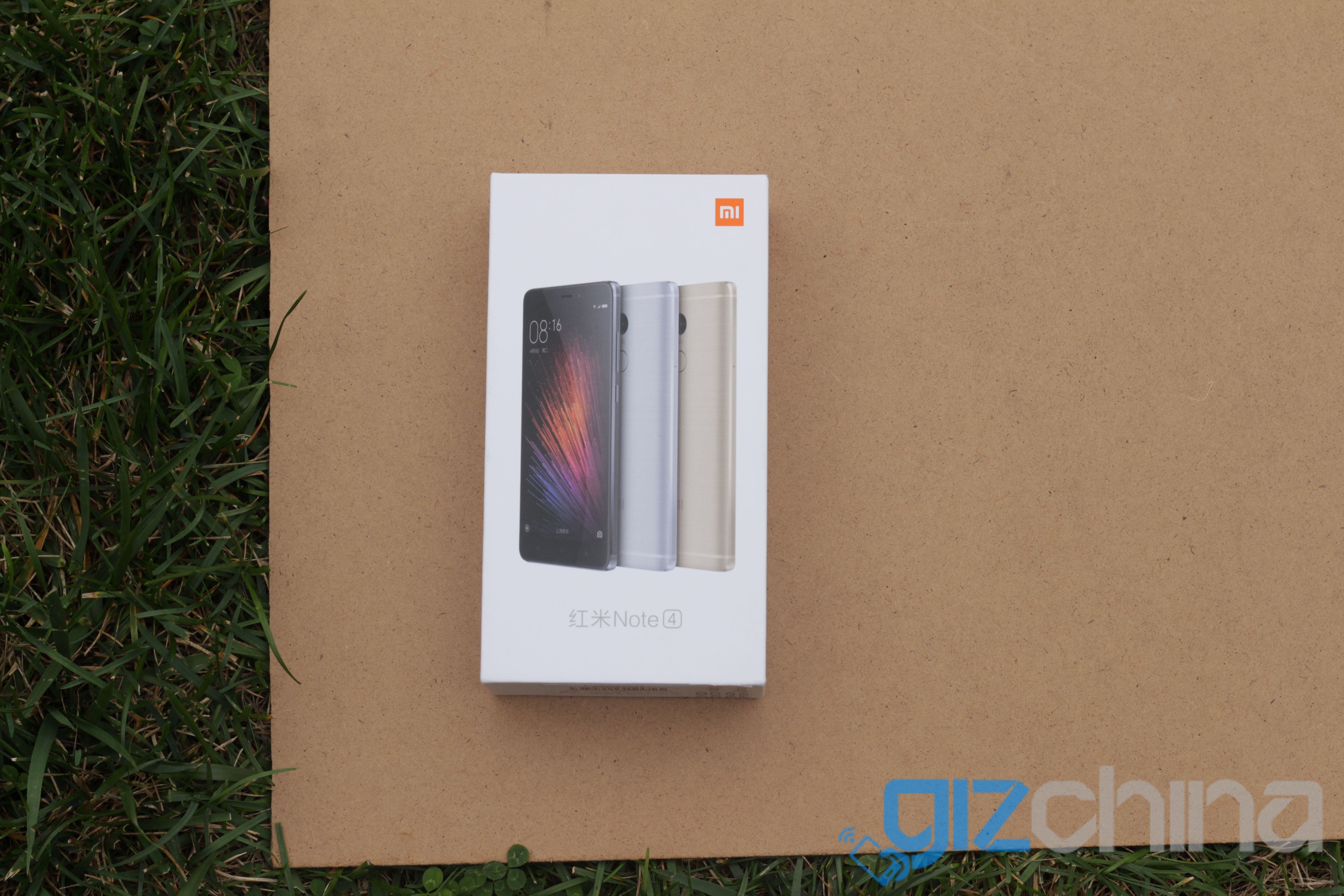 The phone comes in a pretty standard and recognizeable white box with the name and photo of the Redmi Note 4 emblazoned across the box. Opening it up and you find the phone itself resting on top and the rather spartan accessories below the phone. We only see a manual, a charger, and a SIM slot pin and nothing else, which is understandable considering the price. 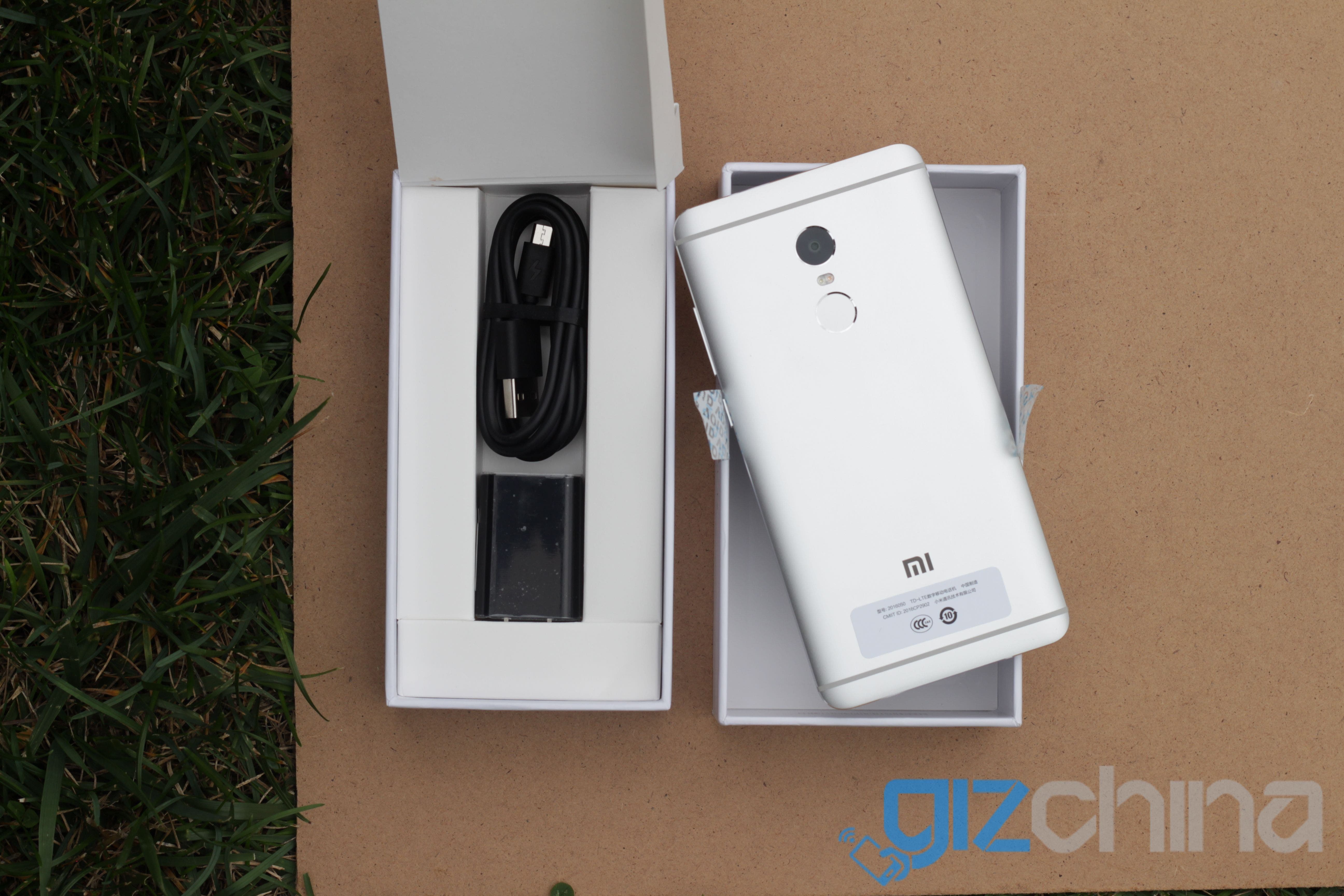 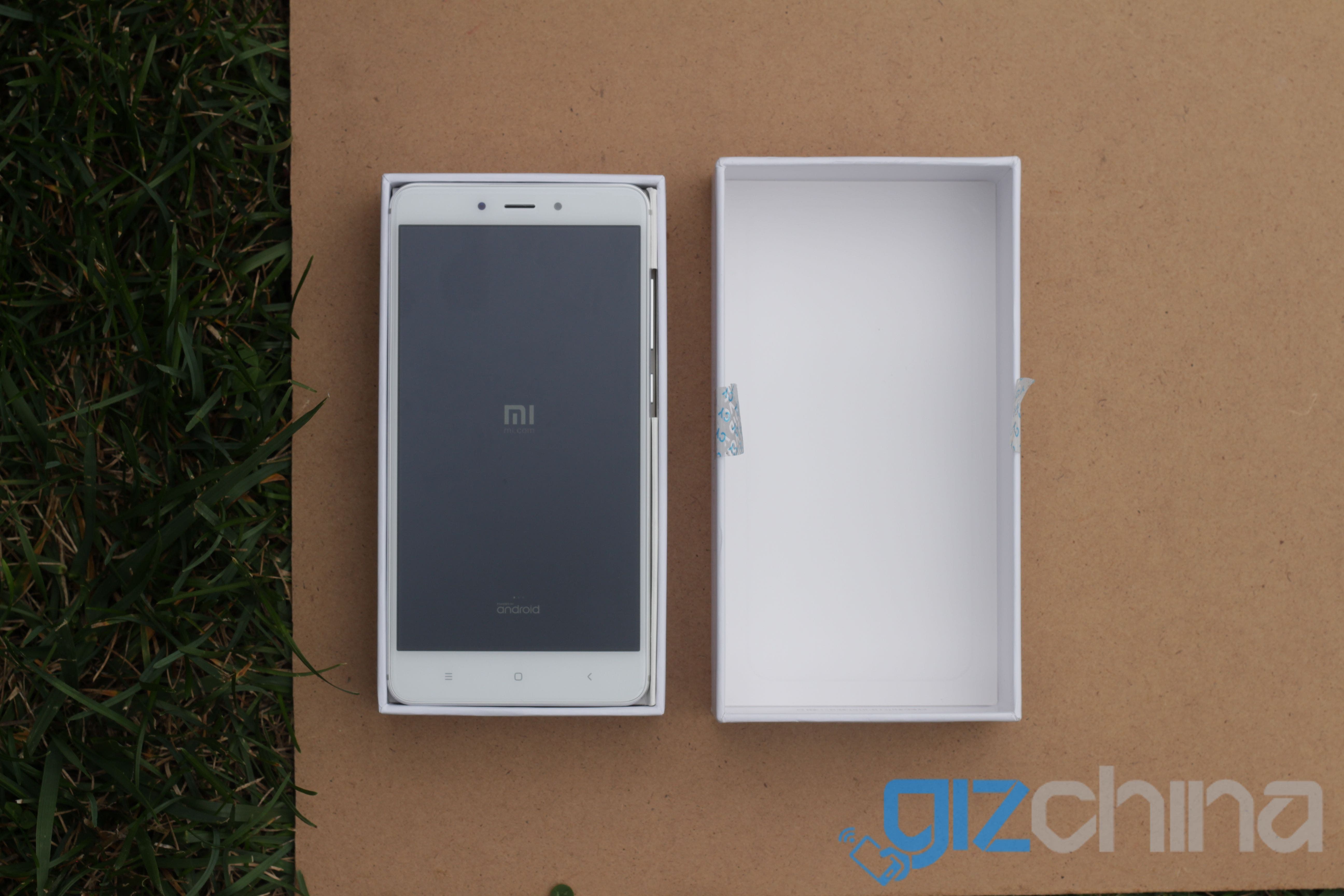 The phone itself comes wrapped in plastic and a preinstalled screen protector. The metal body lends itself to an extremely good first impression, I was definitely wowed by how good the device felt in my hand. I will say though that the number of phones with great build quality and feel has increased considerably this past year, so good build quality is somewhat less or a selling point. 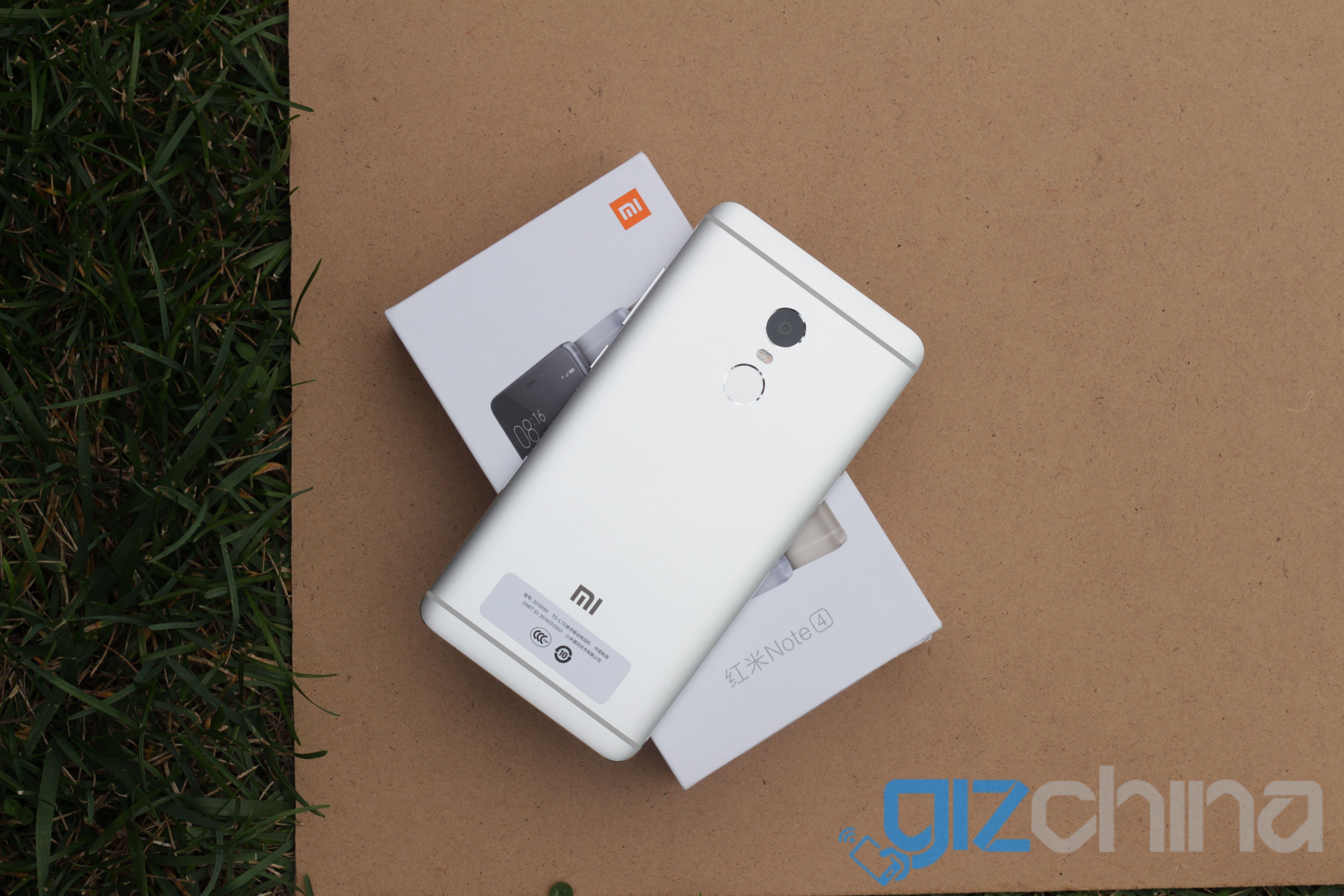 The phone isn’t small, so its still a little awkward for me to use as I have small hands. I was hoping for minimized or non existent bezels as seen on the Ulefone Future, but the phone size is pretty standard for a 5.5″ device. 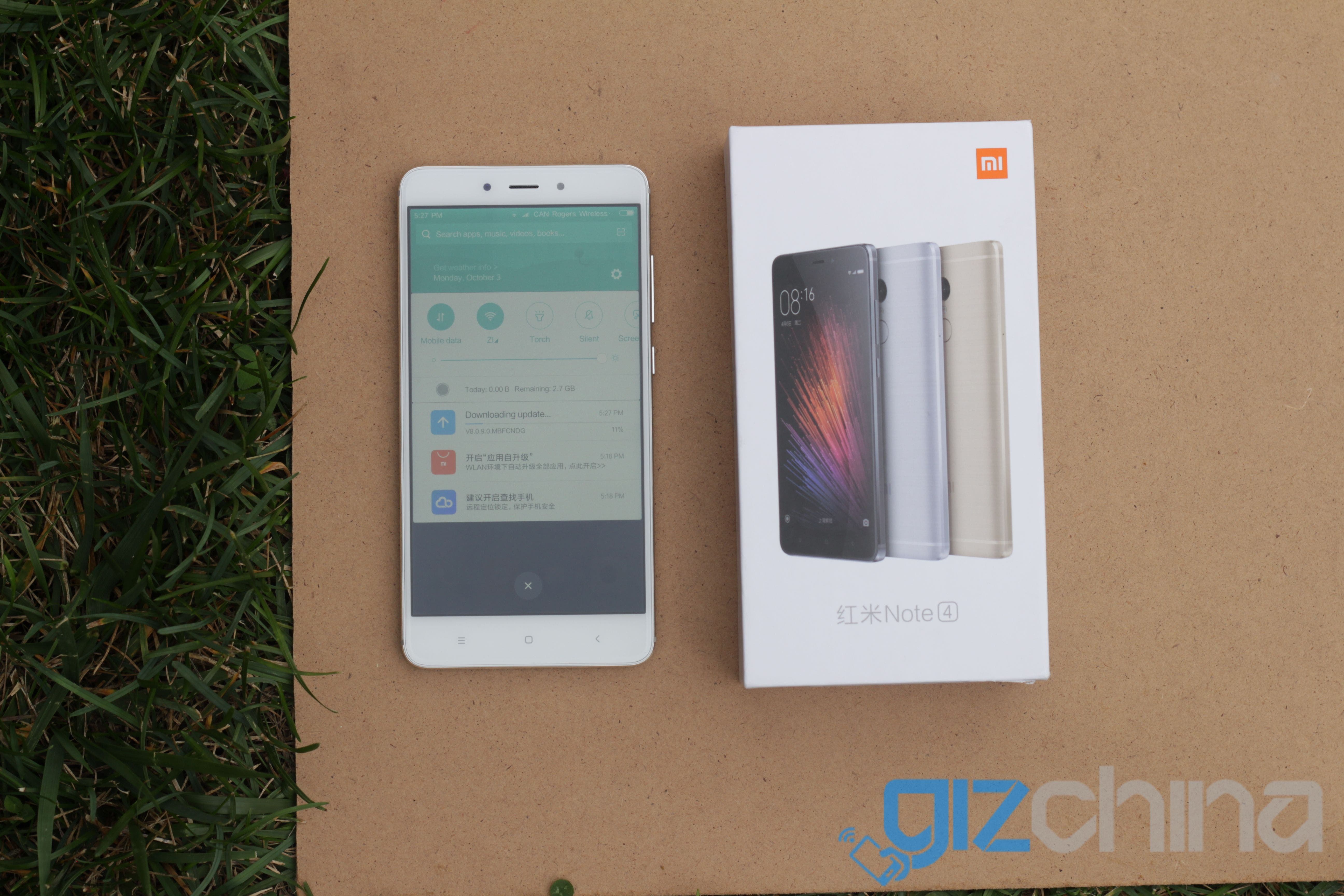 Turning on the phone and MIUI8 boots up with an OTA right out of the gate and this was the first thing I did. After the update, I started playing around with it, and as I expected, there was no Google Play or any Google services installed. Installing it is quite simple, you can follow the instructions here to install Google Play on your Xiaomi Redmi Note 4. 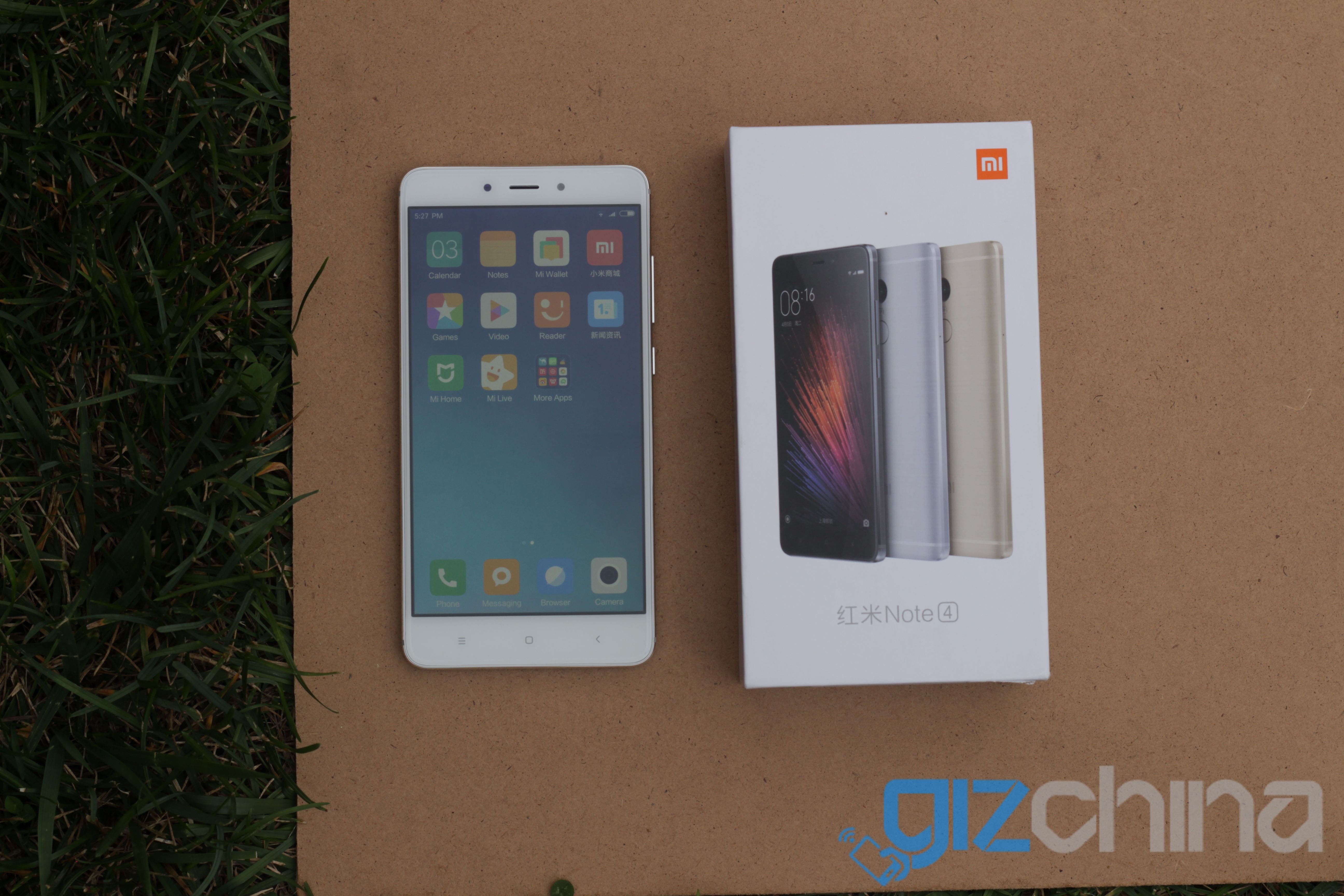 While Google apps were installing in the background, I explored the phone further and found quite a few pre-installed chinese apps, some were uninstallable, and some were not, taking up some space on the device.

Navigation through the device is incredibly quick and fluid, there is absolutely no lag time between the finger tap and the associated action. However, new devices are usually fast and fluid, so I’ll have to use it more to see if it slows down. 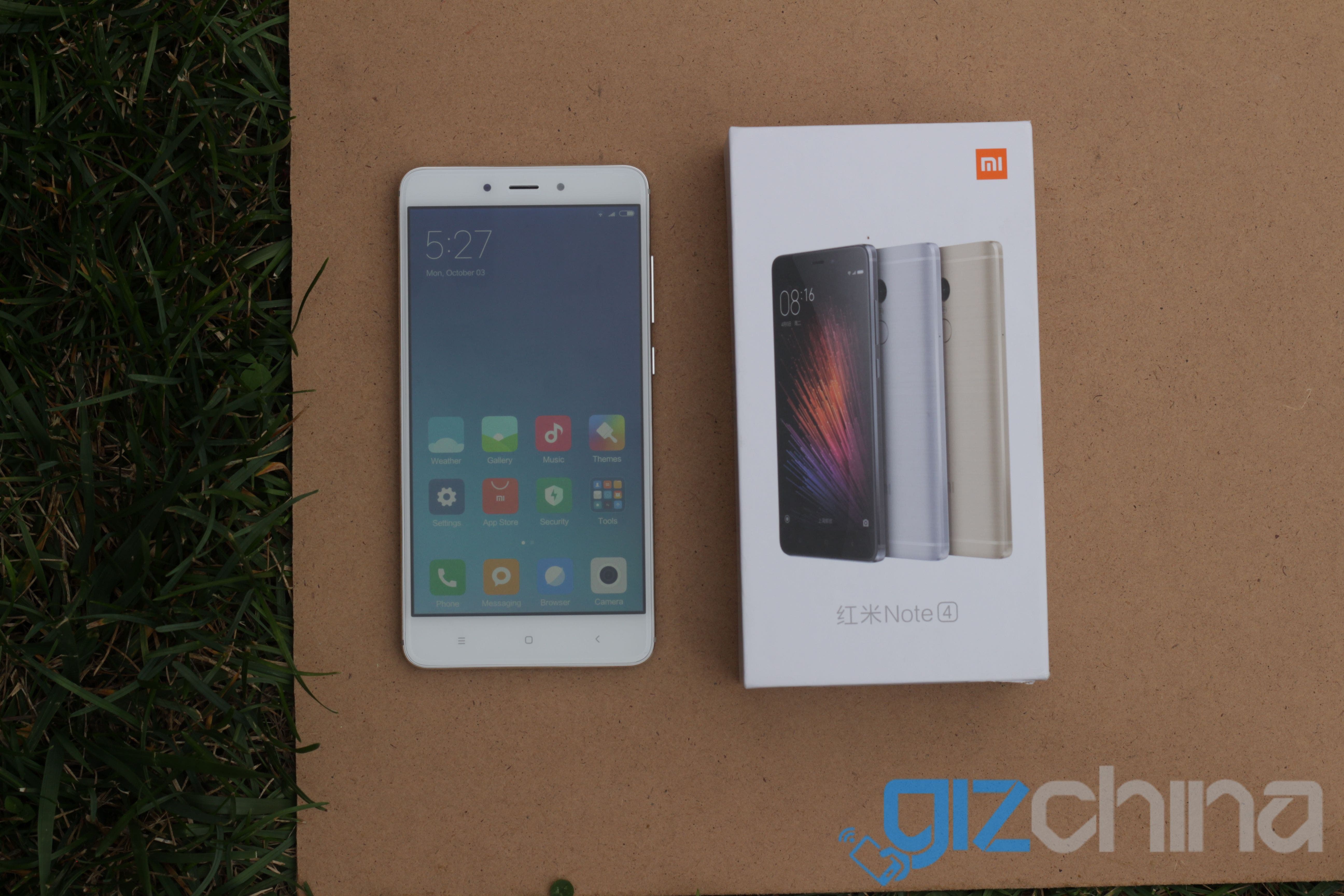 After using MIUI7 on my Redmi 3 for a while, I’ve actually come to dislike it more and more. The colour palette and lack of app drawer really irk me, and so after Google Play was installed, I immediately got NOVA launcher on there.

To conclude this article, I have a really good feeling about this device. I can’t foresee any major downsides apart from my preference for smaller devices, but that’s opinion based and therefore is going to be different for everyone. Stay tuned for the full review that should be coming soon. Big thanks to Gearbest for sending out this unit to us at Gizchina, the link is below if you are thinking of purchasing this device, but again, I highly recommend waiting for the full review before making your decision. Good things come to those who wait.

You can buy the Xiaomi Redmi Note 4 here from Gearbest starting at $170.