When ZUK first came out with their rather obnoxious marketing campaign last year, I certainly wasn’t very kicked about the brand. Then they churned out the ZUK Z1, which despite its thick body was well received by ‘power users’ thanks to some really nice hardware-software integration and of course, Cyanogen OS (it used to be really nice back then).

Fast forward to this season, and Lenovo spin off ZUK came out with the ZUK Z2, which is also sold as the Lenovo Z2 Plus in India. It continues to appeal to a niche set of users; this time around, the company put a 5-inch display on it, along with the Snapdragon 820 SoC and 3/4GB of RAM. What we’re testing here is the 4GB RAM version.

I only got the phone yesterday, but had received the Chinese flavour (ZUK Z2) a few days back. Unfortunately I’m using the Ulefone Metal right now (review early next week!), so the Z2/Z2 Plus (referred to as the Z2 henceforth) isn’t yet my ‘daily driver’ (excuse the jargon).

Before accusing me of being biased, it’s worth letting you guys know that I prefer 5-inch phones. The Mi 2s had probably been the best phone for me until it got really outdated with the specs, so you have an idea. The Z2 gets the ergonomics just right, with a body that’s not too slim and nor too thick… just what they call the ‘sweet spot’. 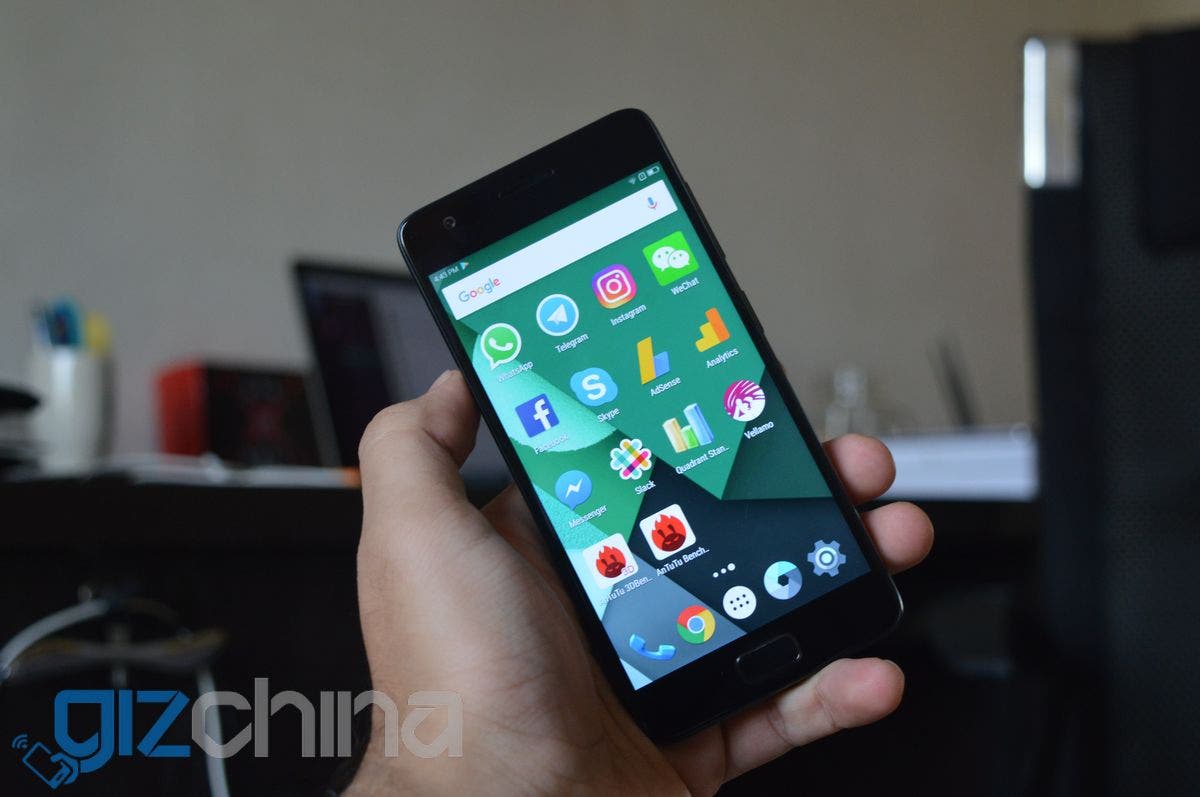 The fingerprint sensor thus sits on the front, on top of the U-Touch button. This is an implementation similar to Meizu’s mTouch, and one that I think is extremely ergonomic and practical. Tap once to go back, press to go home. On the Z2, there’s a couple of other configurable action that you can program — swipe (I use it to switch between apps) and long touch (recent apps). More on that in the full review!

The camera seems to be one that’s easy to use without too many features. One downside is there’s no manual mode with many photography enthusiasts might not like too much. On the other hand, for the experimentalists, there’s 960fps slo-mo (software aided, of course) that could be worth a shot.

Here’s a teaser camera sample before the full review. 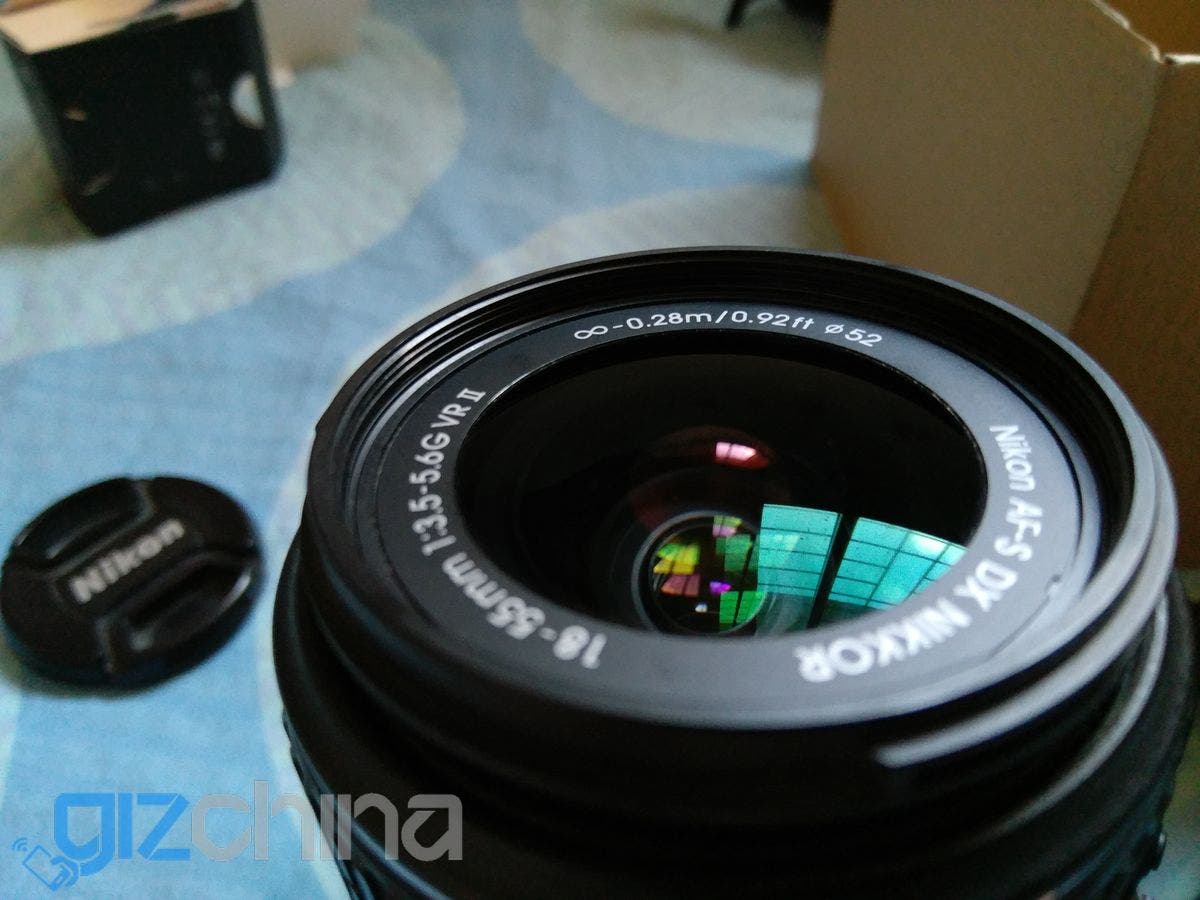 Buyers in India will be able to avail some offers courtesy Amazon and Lenovo, including exchange, no cost EMI’s and more. The phone costs 17,999 INR and 19,999 INR for the 3/32 and 4/64 versions respectively.

On the other hand, buyers outside of India can purchase one (ZUK Z2) for around the $255 shipped.