While most media have attention has been taken up by the Google Pixel phones, there is another Google powered device set to hit stores soon.

While the Pixel’s are flagship iPhone competitors with all the usual top of the range features, there are still a few tricks that Google have left for the new Project Tango phone from Lenovo to keep.

Project Tango was first announced back in 2014, and is designed to allow compatible devices to map the world around them in 3D. So far Google has only worked with Lenovo to bring a device to market with the first phone, the Phab 2 Pro, set for release next month.

The device is 6.4-inch smartphone with Google’s Tango depth-sensing 3D camera system which should be useful for augmented reality games, 3D mapping and possibly interior designing. 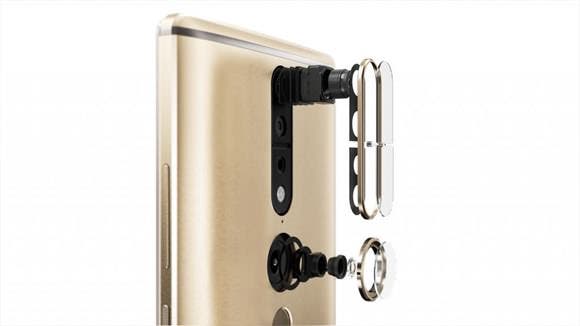 Oddly the Tango phone won;t be Day Dream compatible as it doesn’t feature an AMOLED display, so users who want to experience VR might still be better off with the Google Pixel instead.