Some users prefer the iOS system, because they are not fully convinced that Android can handle efficiently the multitasking and is prone to clogging and freezing. But that doesn’t have to be true universally, it’s mainly down to the proper hardware and software optimizations and tweaking.

Uhans claim that their newest Uhans H5000 model is just ideally optimized for that and with 3 GB RAM and 32 GB ROM it’s up to the task of handling more than 30 apps running simultaneously. Well sounds like some serious multitasking. 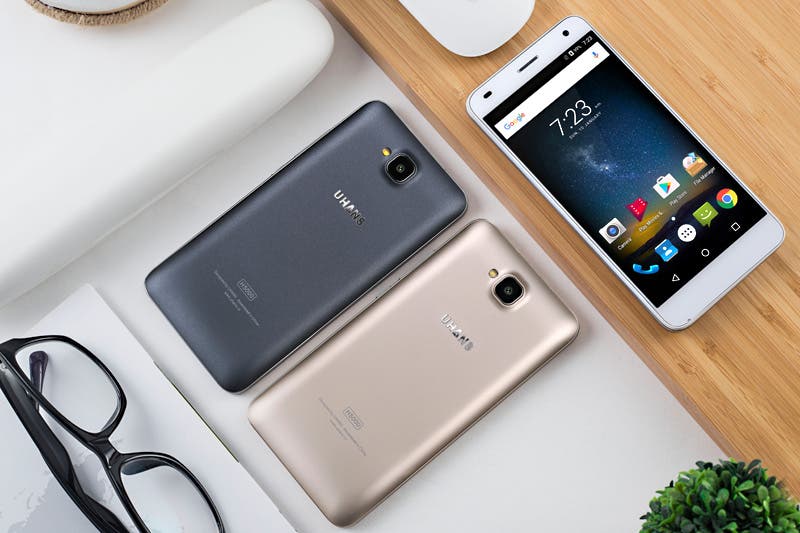 To drive the point home fully they released an official video, where you can see for yourselves how Uhans H5000 functions with many apps open and that it doesn’t crumble under the load.

Also don’t forget that a special Uhans event is currently underway where you can get some Uhans device for just $0.99. You can find all the information here so make sure you check it soon, because the event is of course only for a time.

Previous Cubot Max offered with a $30 discount at Gearbest

Next MT6750T- Powered Oukitel U15S shows up on AnTuTu