Cubot Max is a 6-inch phablet, which first arrived at the market few month ago. But since the launch the official retail price of the device actually went up to $149.99.

But based on the popularity and customer feedback Cubot decided to take the price down a notch and currently it’s listed in a Gearbest sale with a $119.99 price tag. This sale is time limited though and will end just in two days on October 12th. 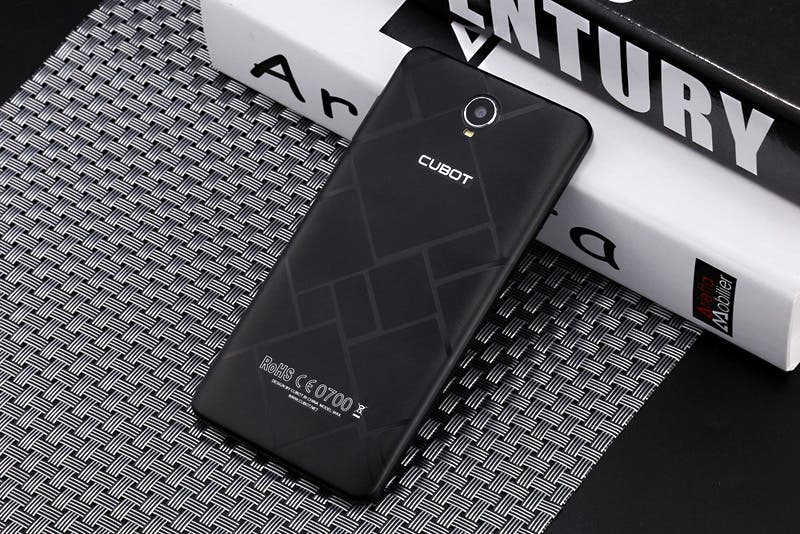 For those who would be interested in buying the Cubot Max let’s summarize the main specs of the phone. As mentioned before it has a 6-inch screen with HD resolution so it’s very good for the media consumption and gaming purposes. Octa-core MT6753A processor will handle the load alongside 3 GB RAM and 32 GB ROM, which you can expand up to 256 GB. Cameras have 13 Mpix and 5 Mpix resolutions and the battery capacity is 4100 mAh. And of course all ruled by the Android 6.0 Marshmallow OS.

And for those who prefer moving pictures instead of a bland spec list we also have an official video and you can buy the Cubot Max directly at this link for the $119.99.

Next Uhans boast how the H5000 can handle more than 30 apps at once!