More images of the bendable Xiaomi phone have hit the web this morning!

Tech companies have been working on new hardware that can flex and bend for some time, and for a few years we have seen various displays that offer bending properties.

Recently though we have seen advances in other bending hardware from processors to batteries, which may one day see their way in to production smartphones that can fold neatly in half (like the the clam shell phones of olde). 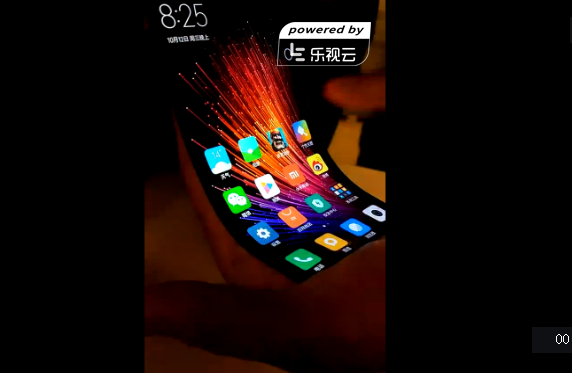 Xiaomi appears to be hot on the heels of the latest technology and photos of their own folding device have appeared online this morning.

In all fairness, we have no idea if the actual device is a Xiaomi model, but as the phone runs a MIUI operating system it would be fair to say it is.

Folding phones aren’t likely to become available anytime soon but the tech behind them is certainly getting there!