Nubia look to have given the Z11 an update with all metal body and new 23 mega-pixel rear camera.

Chinese phone makers have been updating their phones this year with new slightly faster, more feature packed versions. Xiaomi and Meizu already did this, Oppo are set to do the same this week and now Nubia are prepared to do the same.

Over at TENAA a new metal bodied version of the Nubia Z11 has been sighted that is mostly likely going to be named the Z11 S Mini. In addition to the new meta body the Z11S Mini has new antenna placements, and a 23 mega-pixel rear camera. 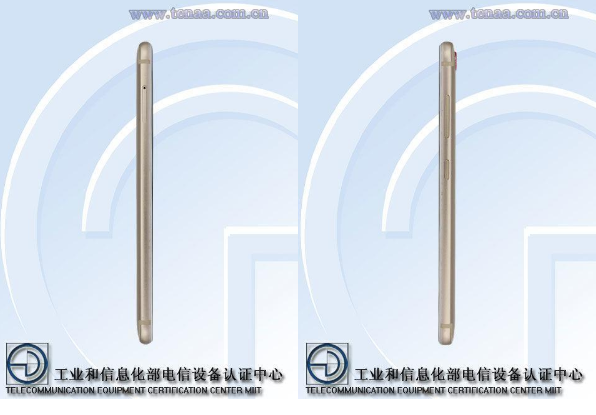 The only real mystery is what chipset the Nubia Z11S Mini might have. The current thoughts are either a Helio P20 chipset or Snapdragon 625. Our money is on the Snapdragon chipset.