Ok, so the Xiaomi Mi4 might be an older phone but it is still a good device and is supported with constant updates and now it can be had for a bargain price!

The Xiaomi Mi4 was the first Xiaomi to launch with a metal chassis and was the first nod from the phone maker that their phone designs would become more up market.

Although the Mi4 has been on sale for a while already it’s still a decent phone and now at it’s lower sale price, the phone represents really good value for money. 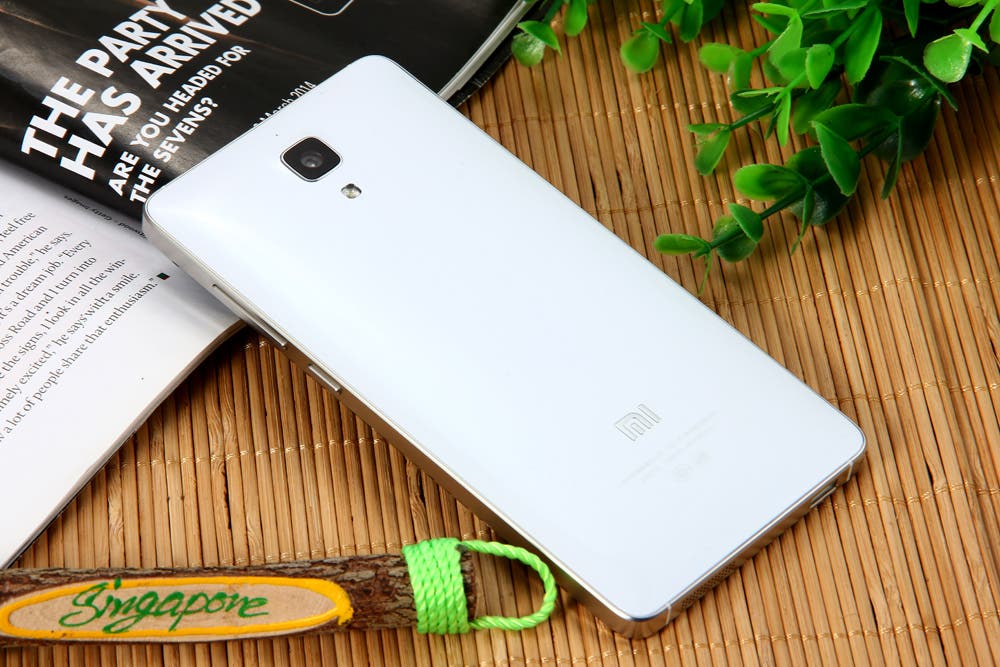 For those of you who can’t quite remember the specs of the Xiaomi Mi4 we’ve gathered the interesting feature and listed them below:

The limited sale price of $150.99 is only available for a short time while stocks last, so if you fancy a low-cost Xiaomi Mi4 then act quickly.

Next Take a look under the hood of the ELEPower Thunder