Both of the new Elephone phone models are with us for a week already and even though you could think you know everything about it already, maybe some revealed specs and information can still surprise you.

Just like today’s revelation that both devices are equipped with VoLTE support, which is a technology allowing the voice services be used through the LTE network. VoLTE has more than three times bigger capacity for the voice and data transfer than 3G and more than six times bigger than old dinosaur 2G networks. 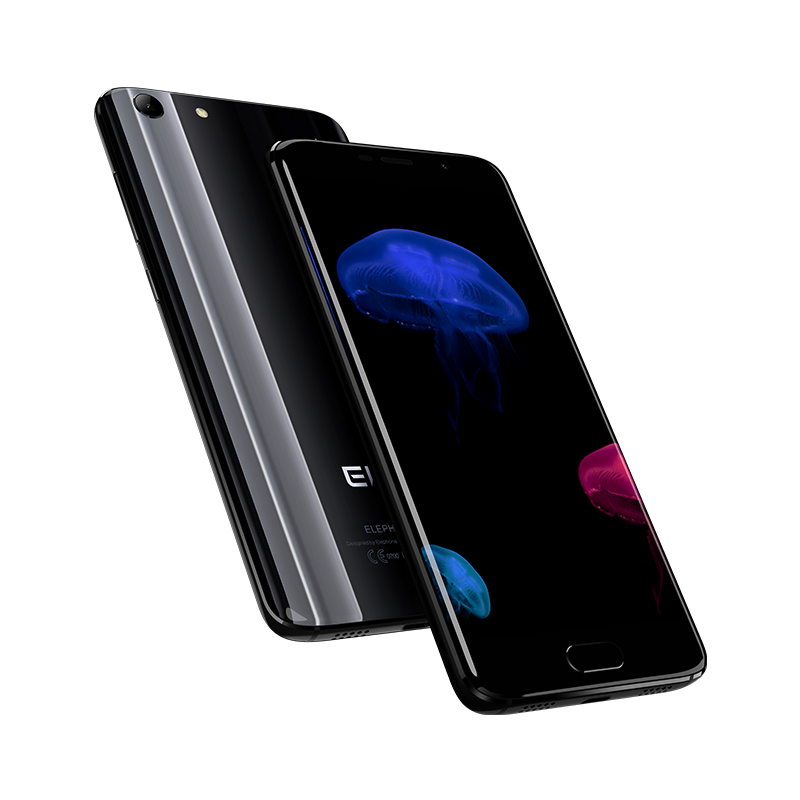 4G users should get quite some benefits using the VoLTE with up to 90 % shorter connection wait times and higher quality call sound. And the difference should be even more significant with S7, S9video calls, where it’s theoretically 100 % boost for the quality.

Aside of that Elephones S7 and R9 also support the 4G+ internet, which could be twice as fast as the ordinary 4G. But keep in mind not all mobile carriers have such modern service and networks available for the customers, so you need to keep track if your own carrier has the VoLTE and 4G+ support enabled.

And the number of reservations for Elephone S7 and R9 went up quite a lot too in the past 5 days hitting almost the 200.000 mark. You can find more information here or alternatively here.

Next Oukitel U11 Plus will feature two 16MP cameras