Oukitel is reportedly working on a new smartphone, the Oukitel U11 Plus. Which kind of a weird name, considering there’s no Oukitel U11 (non Plus) on the market. We assume the Plus addition comes from the fact that there’ll be two 16MP cameras, one on the front and one on the back.

Oukitel U11 Plus, A new selfie-centric phone on the way? 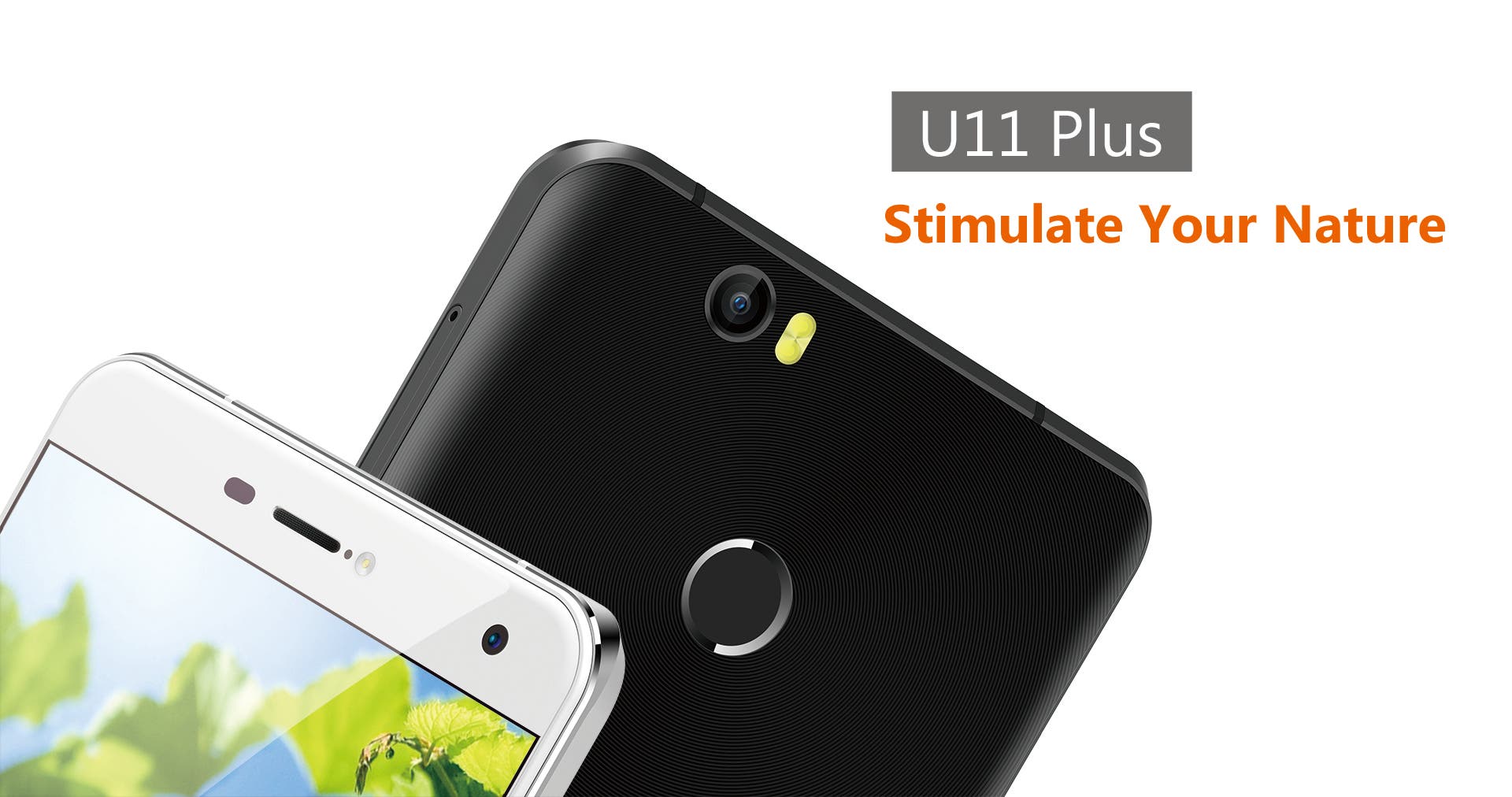 The two cameras will pack a 13MP sensor which is manufactured by Micron Technology, the photos will then get upscaled to 16MP through software interpolation to get a greater resolution and overall better quality.

The Oukitel U11 Plus will also sport an LED flash on the front, in addition to the ordinary rear LED flash, this should allow for high quality selfies just as if you were using the rear camera.

Among other specs, the U11 Plus will pack 4GB of RAM and 32GB of internal storage. Oukitel engineers say it can run more than 50 applications at the same time without clogging up.

We still aren’t aware of any other details, Oukitel will officially announce the U11 Plus in November, just after the launch of the Oukitel U15S.