With the end of the year coming soon the Nougat fever intensifies and most of the smartphone manufacturers and desperately working on the working update for Android 7.0 for their devices. 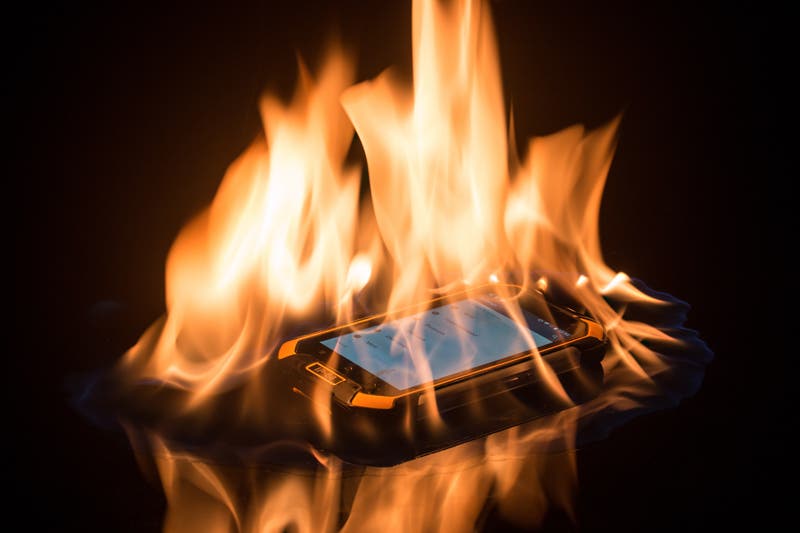 Quite some already announced their plans and schedules and Blackview are joining the fray with news about their most successful rugged outdoor phone BV6000 getting the update next month. So roughly mid-November is the expectation so Blackview fans can start the parade. 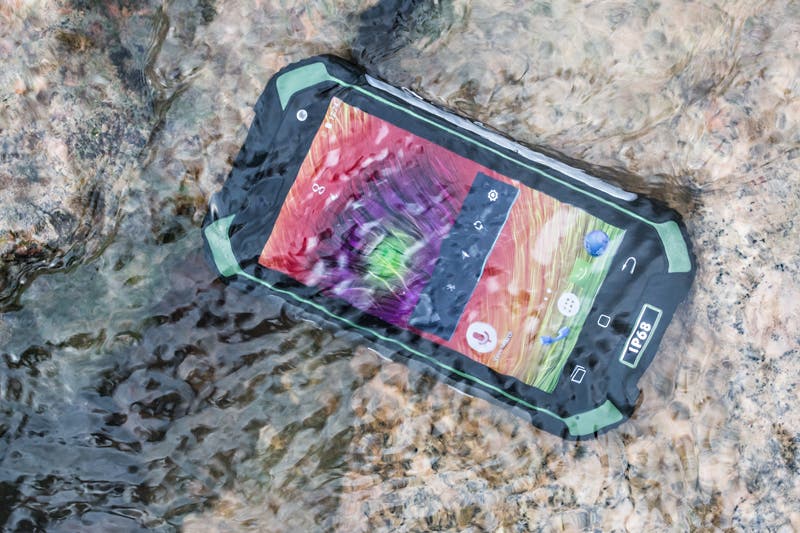 But before the Nougat big update there is one small OTA update on the way just today and it should fix and optimize some of the functions and squash some bugs. Most important changes are as follows :