Early today Chinese brand LeEco held a huge US launch where it announced pricing and specs for the LePro 3 phone.

LeEco had already released the LePro 3 in China and India, so customers in the US wanting the phone had to import the device, but not for much longer.

The flagship LePro 3 will officially be on sale in the US at a price of just $399 with 5.5-inch FHD display, 4GB RAM and Snapdragon 821 chipset. LeEco has also bolstered the spec with fingerprint scanner, 16-megapixel main camera, 4070mAh battery and fast charging system.

As you may all be aware the phone doesn’t support a 3.5mm headphone jack but instead ships with a USB Type C adapter for “Continual Digital Lossless Audio”. Colour options include Grey and Gold and the phone will go on sale from November 2nd! 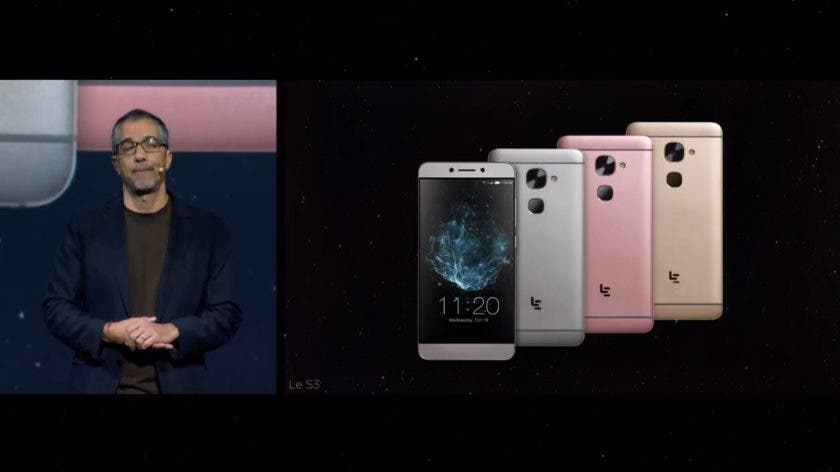 For those of you on a more modest budget, LeEco also brings the Le3S to the US at a reasonable price of just $249. The phone also has a 5.5-inch display, fingerprint scanner and 16 mega-pixel camera, but gets a Snapdragon 652 chipset and smaller 3000mAh battery.