Today OPPO launched it’s latest smartphone, and we have full details and photos of it here.

There was really no surprise today when OPPO launched their R9S smartphone, but it did finally give the company the opportunity to finalise the details of their latest Android smartphone.

OPPO themselves call the phone a “Selfie Expert” as the device features a front 16-megapixel F2.0 aperture camera, but it’s the rear camera that it going to attract the attention of savvy buyers. 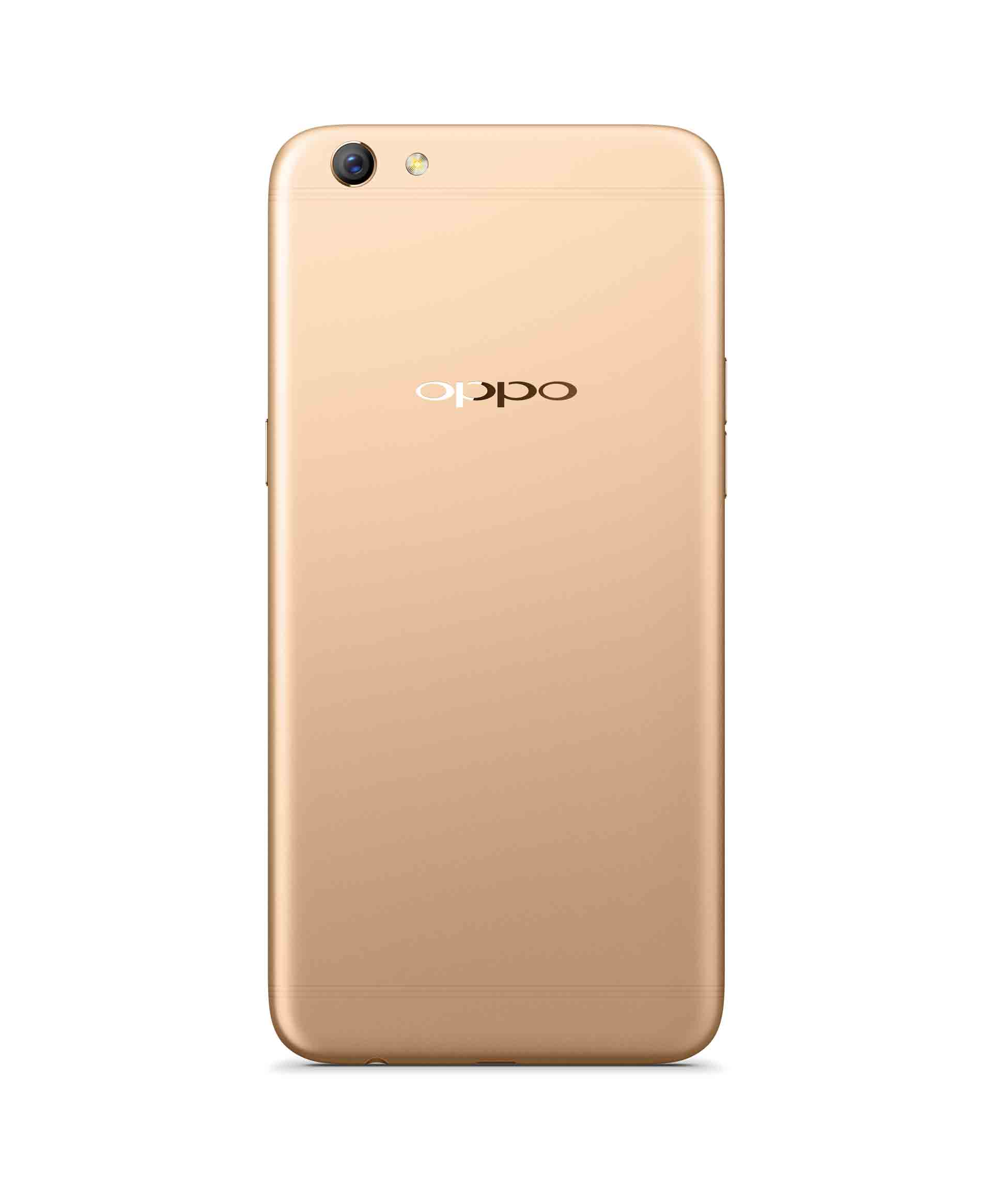 As OPPO had previously teased, the OPPO R9S comes with an all new Sony IMX398 rear sensor with custom 1/2.8 inch sensor and extra wide F1.7 aperture that is capable of capturing as much as 40% more light than previous generations. This all adds up to one very capable low-light camera!

The alloy body of the phone shouldn’t be too surprising as it’s very similar to the previous R9 phone and comes with a full 98.9% metal construction and a screen to body ratio of 72.9%.

Behind all that metal is an 8 core Snapdragon chipset, 4GB RAM, 64GB internal memory, room for an additional 128GB (via SD card) and a fingerprint scanner on the front of the phone with terrific 0.2 second reaction time. 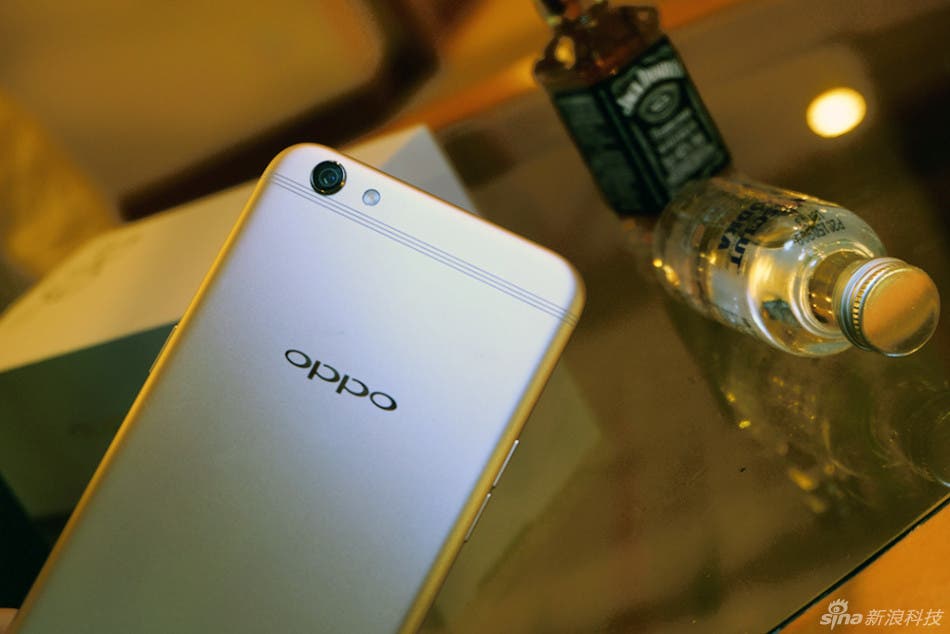 A 3000mAh battery powers the phone, which seems adequate for the spec of the device, with OPPO’s own VOOC system taking care of the fast charging duties. At the time of writing only China has had an official launch but we will keep you informed of more launch details as we hear of them. 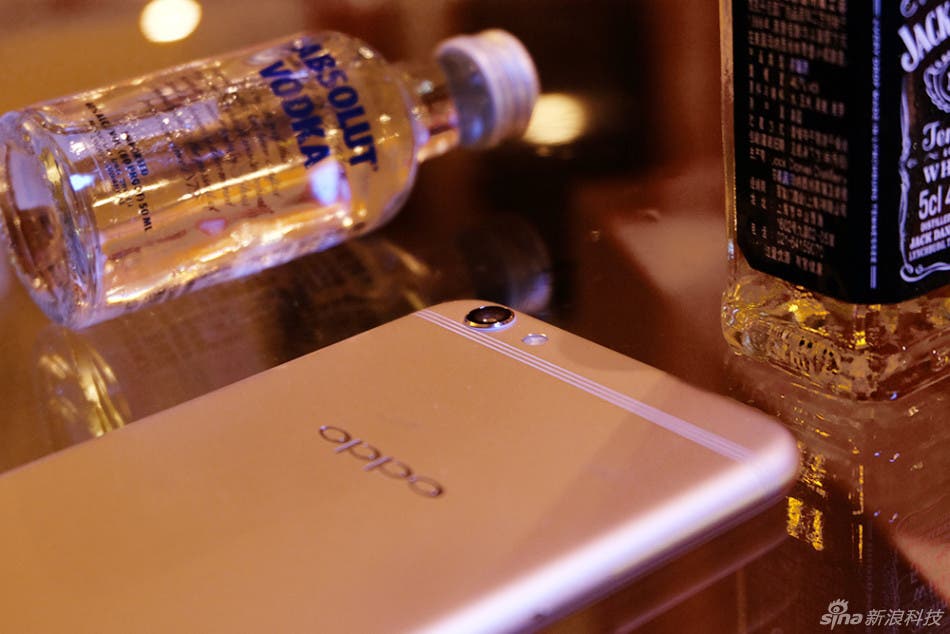 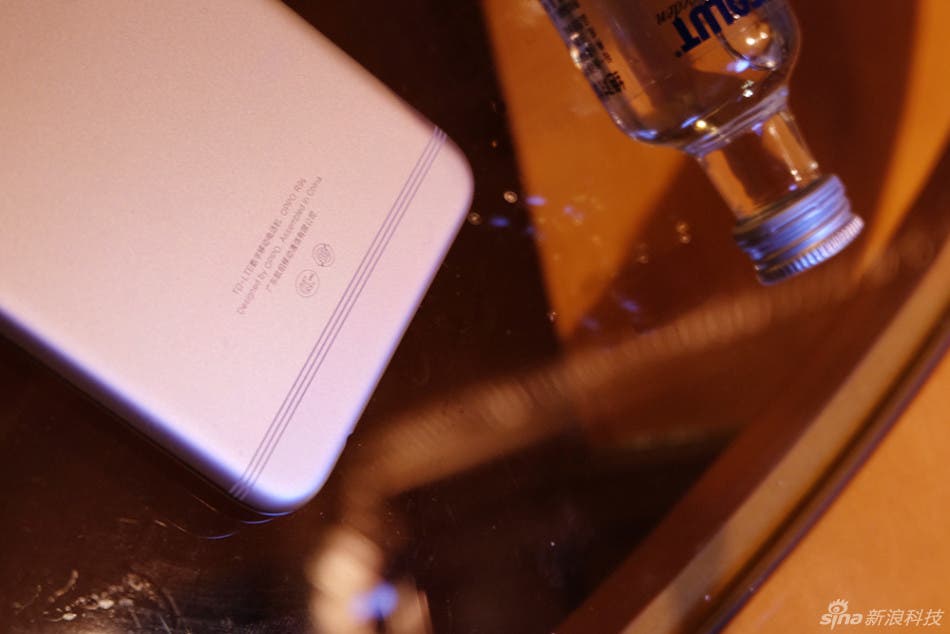 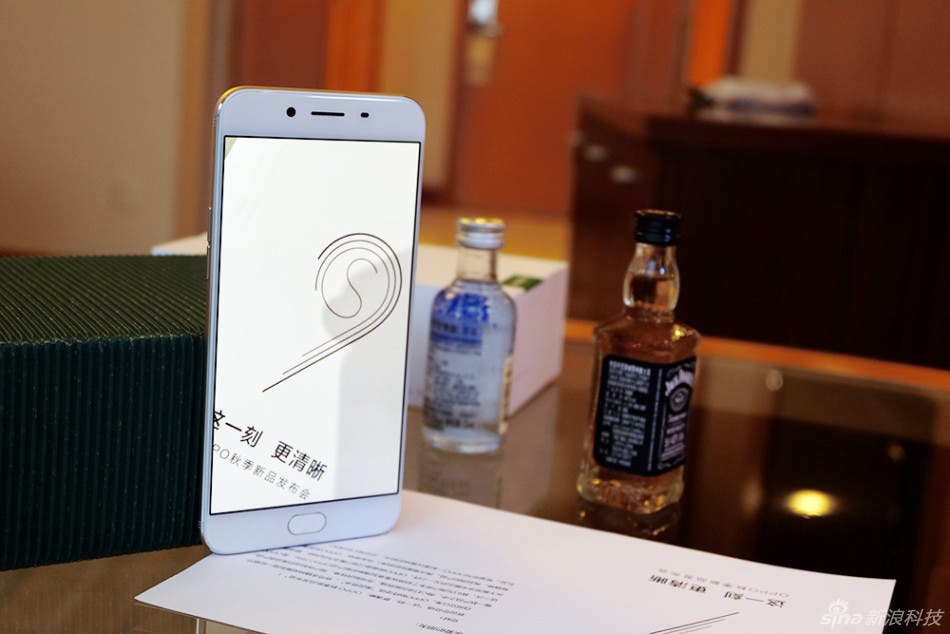 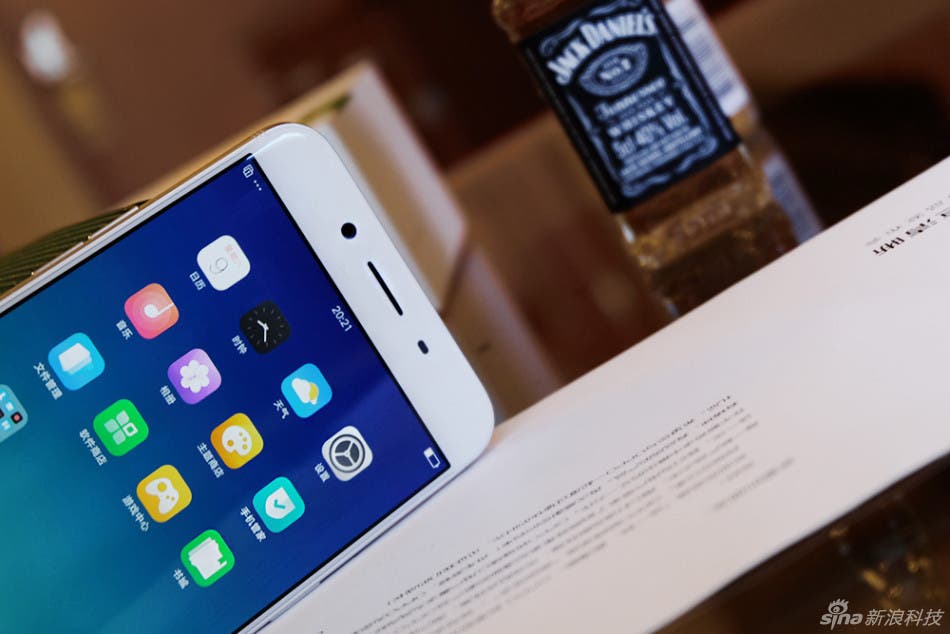 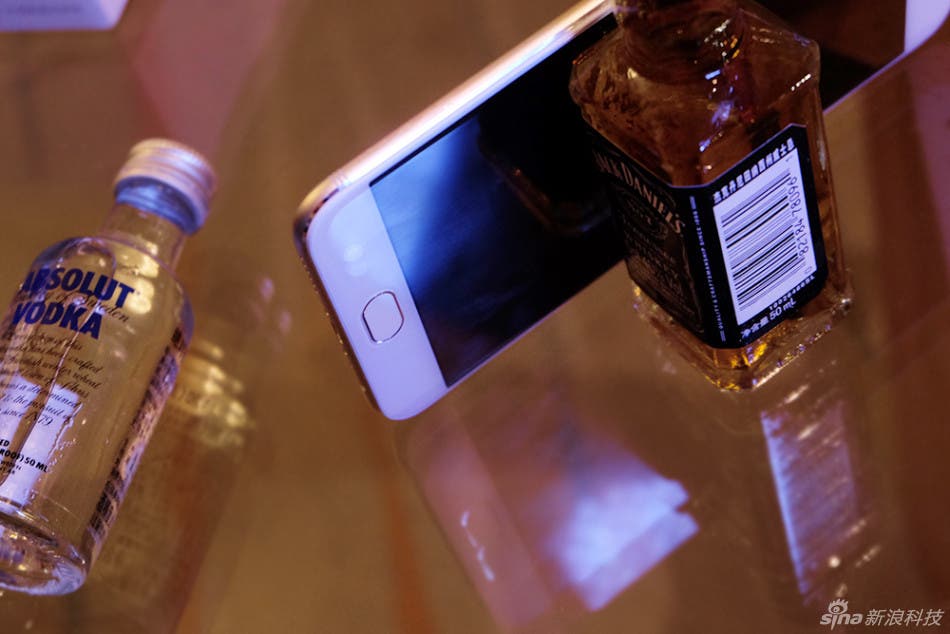 Next Another morning another Meizu leak!