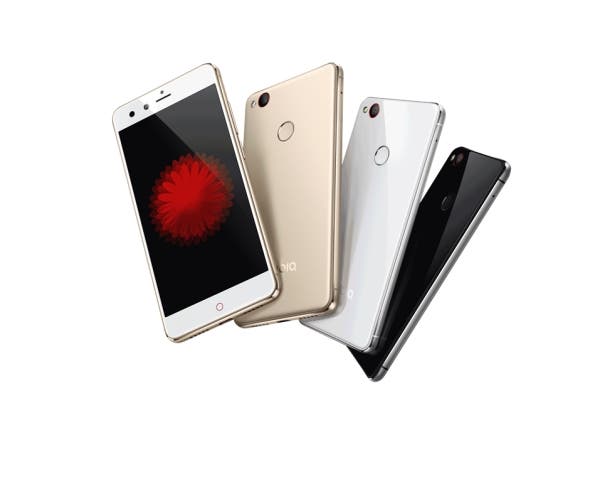 As expected, the design is pretty similar to the one of the bigger brother with its metal frame and premium looks, the screen size drops from 5.5″ to 5.0″ (still Full HD) and it gets the less powerful Qualcomm Snapdragon 617 compared to the SD 820 present on the Nubia Z11.

Other hardware includes 3GB of RAM, 32GB of internal storage with micro SD expansion (up to 200GB), a 16-megapixel Sony IMX298 sensor equipped rear camera with an aperture of f/2.0 and LED flash. On the front we find a Sony IMX179 8MP shooter with beauty mode but no LED flash. 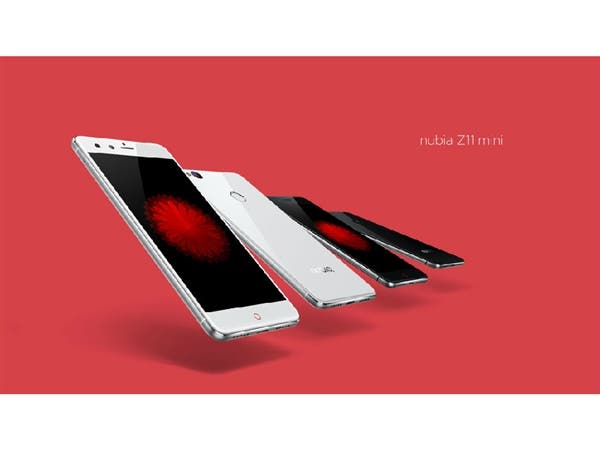 A neat feature on the Nubia Z11 Mini is the NeoVision camera app, which gives the users different manual settings and the possibility of shooting images in DNG (a type of RAW loss-less format).

The fingerprint scanner is situated on the back and below it there’s a 2800mAh capacity battery which is pretty good given the phone’s form factor and it being only 8mm thick. 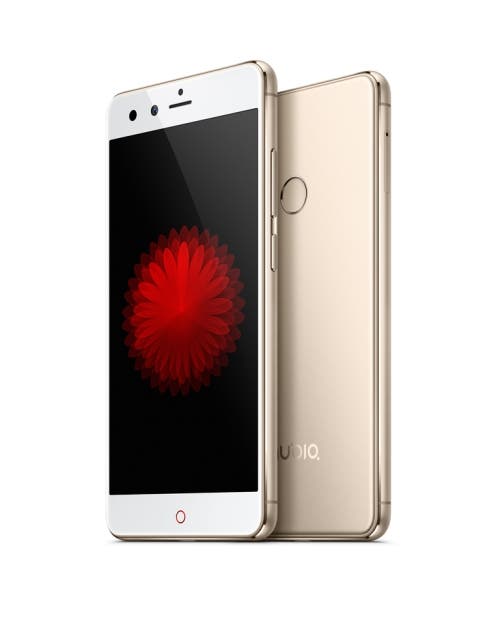 The phone can accomodate two Nano SIMS, supports 4G LTE, Bluetooth 4.1, A-GPS and GLONASS and will run Nubia UI 3.9.6 based on Android 5.1 Lollipop. 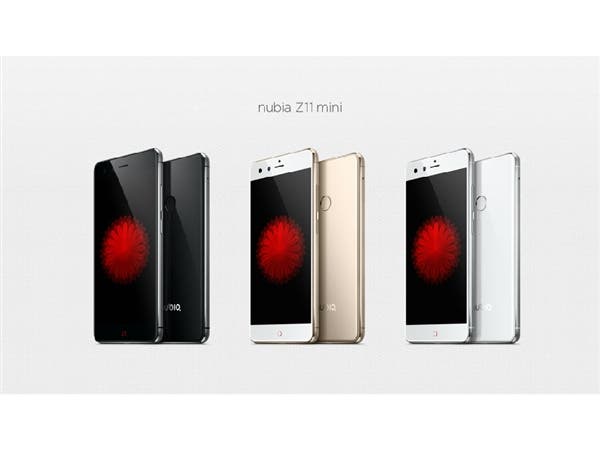 The ZTE Nubia Z11 Mini will be available in India starting October 21st from Amazon.in at the previously mentioned price of 12,999 INR ($195).