Next week, Xiaomi will be releasing another new phone, and we believe we’ve already been given the first real glimpse. Update: The phone is official, and you can now find the Xiaomi Mi Note 2 full specifications here.

There has been a lot of talk about the upcoming Xiaomi launch, and about the phone, many of us believe will finally be launched. If you subscribe to the same rumours then you will be looking forward to the release of the Xiaomi Mi Note 2, Xiaomi’s 2nd flagship phablet and first device with a curved display! 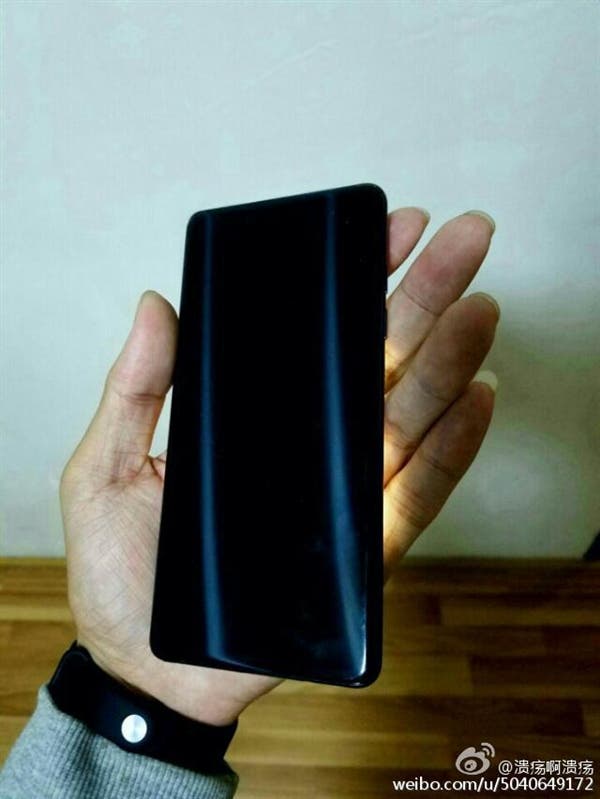 Yes, a curved display is looking even more likely on the new phone, especially now that real photos of the new phone have been released clearly showing a curved 5.7-inch display!

The Note 2 in these early photos doesn’t look to dissimilar to the Samsung Note 7, however, we do hope that the similarities end with the looks! The last thing Xiaomi needs is another couple of exploding phones! 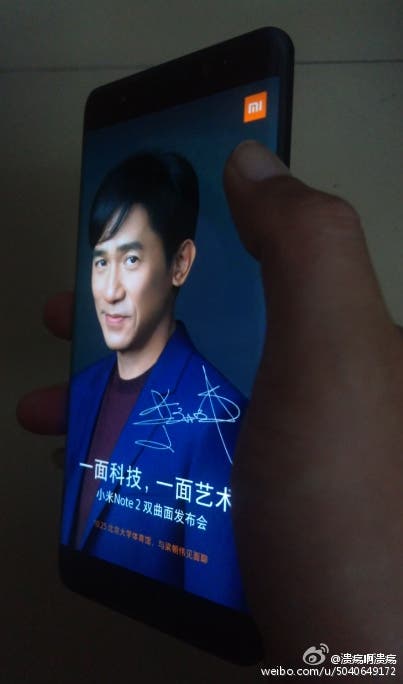 Specifications for the Xiaomi Mi Note 2 are believed to include a Snapdragon 821 chipset, at least 4GB RAM, and perhaps the option of either 1 or 2 rear cameras!