Earlier today China’s TENAA revealed another new phone from the joint venture between LeEco and Coolpad.

Already released from the Chinese smartphone duo is the Cool 1, a phone designed by LeEco and Coolpad featuring dual cameras. Those dual cameras though do add a little additional cost to the overall build, and removing one would mean a more affordable device, so this is exactly what they have done.

Even with ‘just’ a single rear camera, the new Cool 1 comes with a very similar all alloy body and features a rear fingerprint scanner. 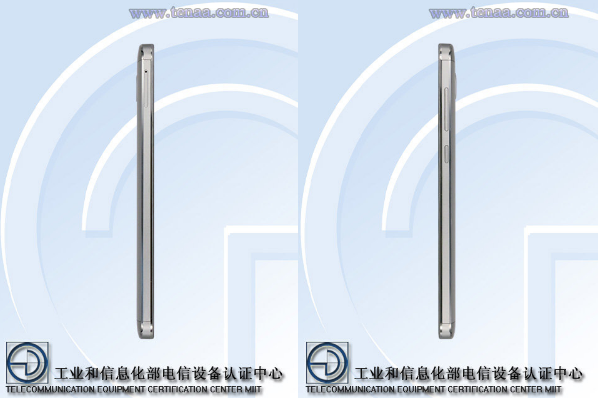 According to TENAA this new phone will be codenamed the C107 and will have a 5.5-inch FHD display, 8 core 1.8Ghz processor (it is highly likely that it will use a Snapdragon 652), 3GB RAM, 32GB internal memory and a large 4000mAh battery.

Next Leaked info hints at a new mystery Elephone device