This exhibition takes place annually in Dubai and brings curious visitors from over 147 countries. And they could see the debut of the Vernee Apollo model sporting the powerful deca-core Mediatek Helio X25 processor. Combine that with a nice design and you have a hit, which garnered quite some attention at the event. 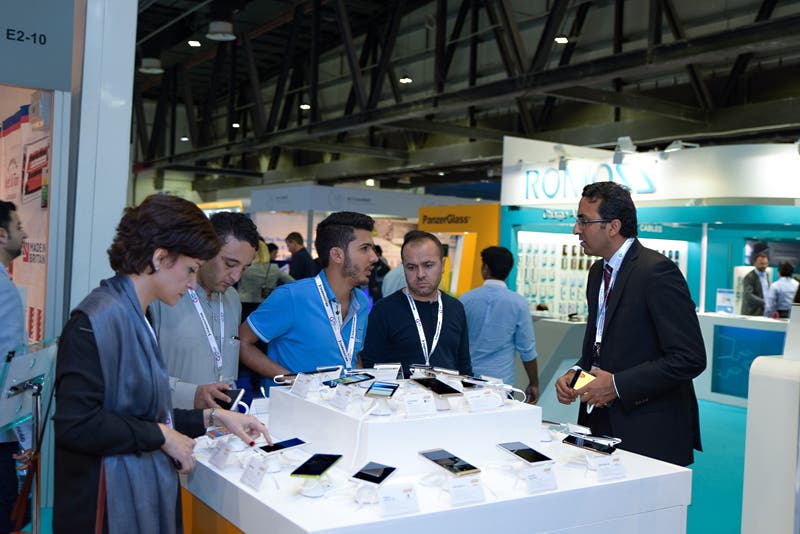 Aside of the Helio X25 the phone has 4 GB RAM, 64 GB of storage, main camera with 21 Mpix resolution and Sony IMX230 sensor and 2K display with 541 ppi, so it’s quite ready for the VR usage. That’s quite some nice specifications and we can also expect Vernee most probably won’t be driving the price too high. 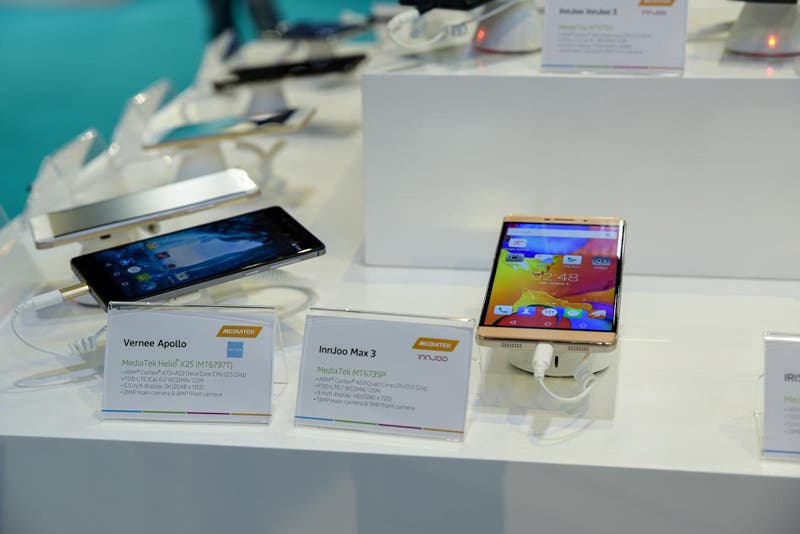 Alongside the new Apollo starred also the Mars model and with full metal body, just 1 mm thin bezels and arced back cover antennas it also stole some spotlight. 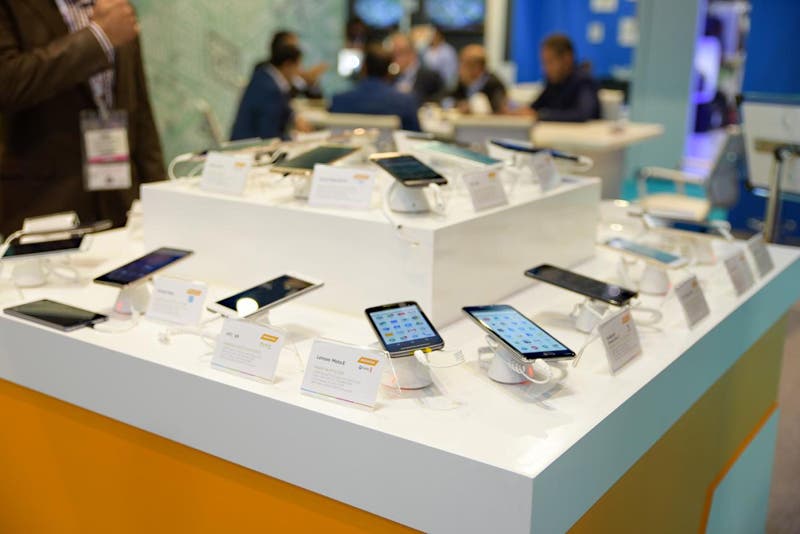 Attending such events is important for Vernee to show their dedication and international focus so they can profile themselves as a dependable serious international brand bringing full package of new technologies, quality and support care for their customers. 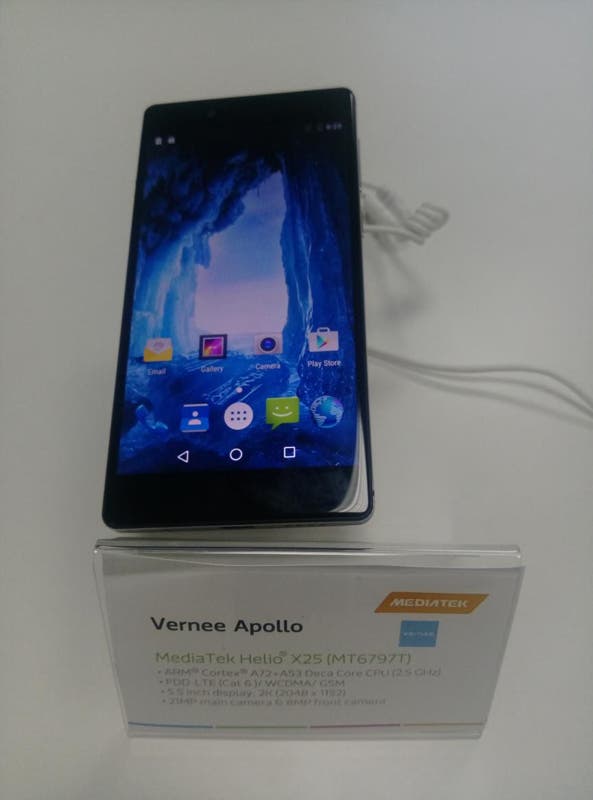 Next Internal battery test results of the UMI Plus