Vernee is running an amazing “crazy deal” in which they sell their flasgship smartphone, i.e. the Vernee Apollo Lite, for just $99.99. Let’s see how it works!

As mentioned in the title the deal is limited (both in time and units), but hoping for the best you’ll be able to get a Vernee Apollo Lite at the price of $99.99 (instead of $229) at UTC 8:00 everyday from October 31th to November 9th. The quantity is limited so go camp for a bit if you’re really interested in the smartphone!

Some info about the Vernee Apollo Lite… 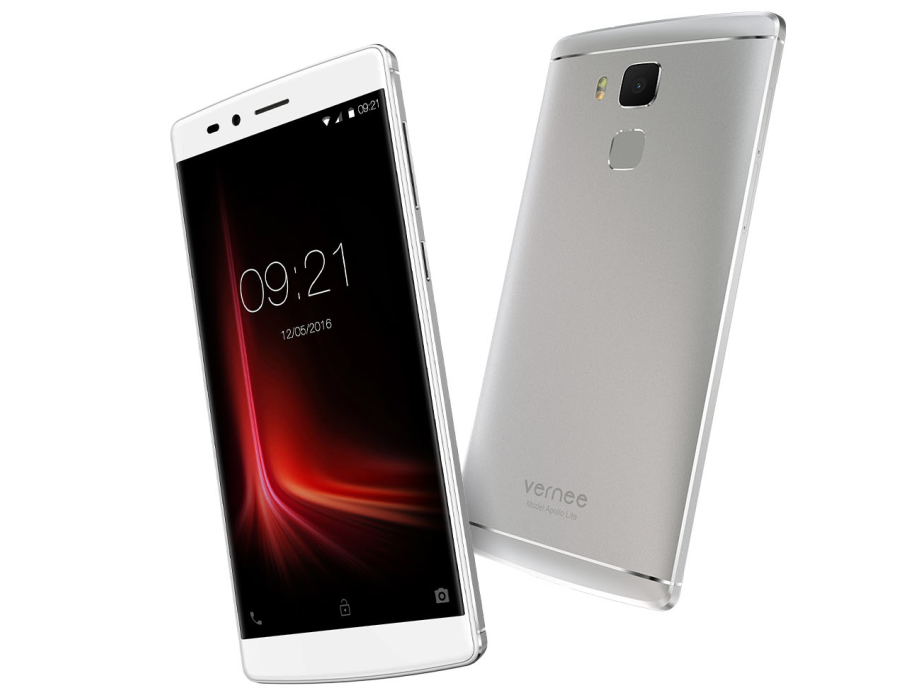 The Vernee Apollo Lite is the most powerful Vernee device on the market, it’s powered by the well performing MediaTek Helio X20 clocked at 2.3Ghz. It comes with a 5.5-inch Full HD Sharp display, 4GB of RAM and 32GB of internal storage (expandable up to 128GB).

The rear 16MP Samsung S5K3P3 camera supports PDAF for fast auto-focusing and it’s accompanied by an LED flash. Below the camera we find a fingerprint scanner. The phone also supports 4G LTE CAT6 and fast charging.

Interested parties can try their hand at getting the Apollo Lite for $99 here.