Vernee’s been the LeEco of the ‘Chinese export brand’ world. The brand new phone maker did what such brands usually do: promised a bomb, and then pulled off a bit of a weaker bomb at a cheaper price point (BTW, that’s exactly what Vernee did with the Mars also; first promising a Helio P20, and then telling that it’ll actually come on the Mars Pro).

Coming back to the Apollo Lite, the phone has generally been well received, and we believe, pretty much rightly so. It definitely isn’t a phone that will ‘change everything’, but it’s a fairly nice device despite its quirks. Let’s take a deeper look in the Vernee Apollo Lite review! 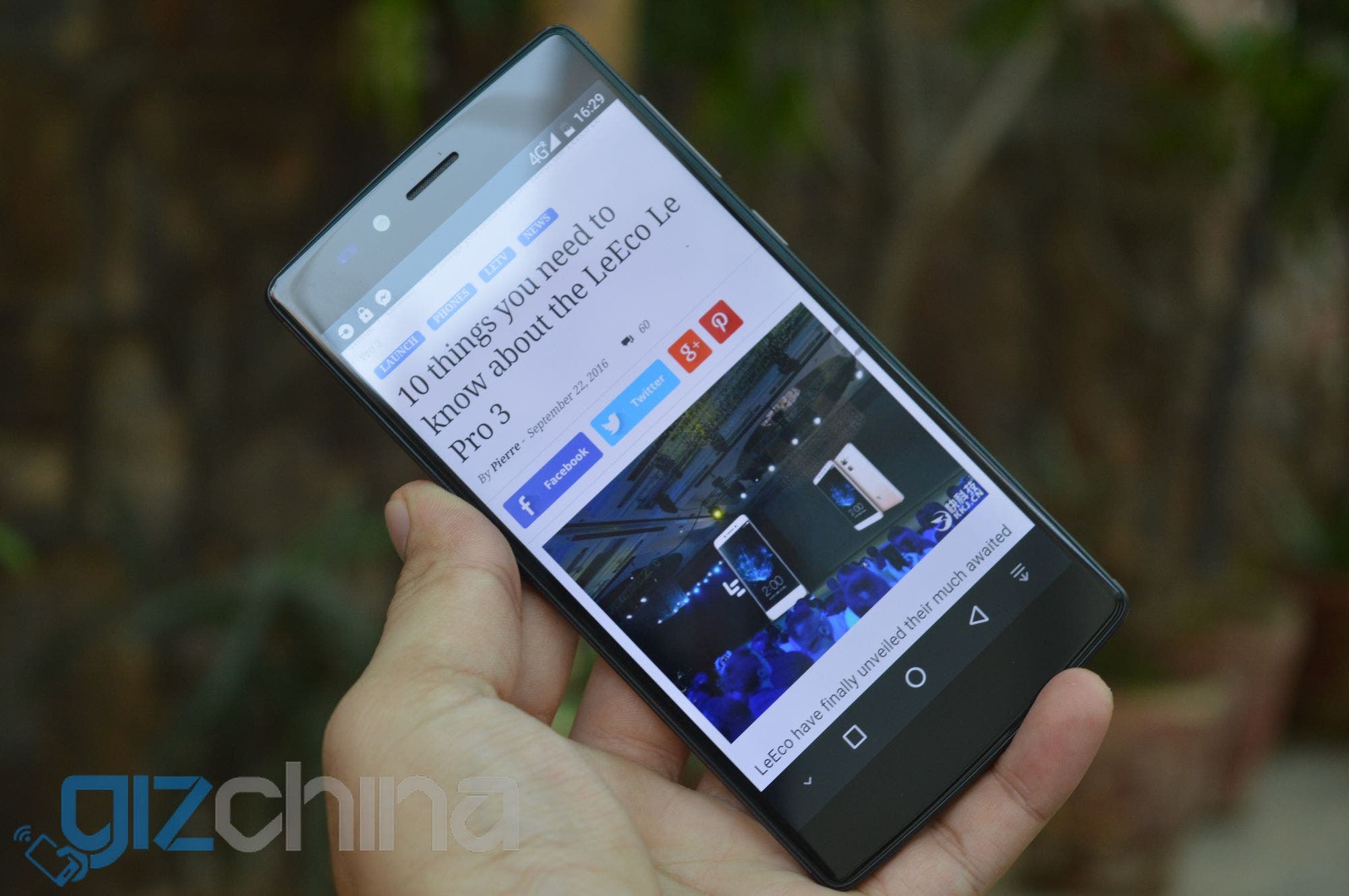 Right off the bat, the Apollo Lite will remind you of the OnePlus 3. The only real noticeable difference between this and the OP3 is that of the physical home button, and thus, the rear-mounted fingerprint sensor. That was for the looks; in the hand, the Apollo Lite feels way less ‘premium’ than the OP3.

At around the $200 mark ($199 while writing this review), the Apollo Lite isn’t the cheapest Chinese flagship, but is still nearly half the cost of the OP3. While the Chinese are getting to a point where they almost get the hardware right (Helio X20, 4GB RAM, etc.), there’s definitely still a void to fill when it’s software we’re talking about. More on that later.

Combined with the purplish black colour scheme and the elegantly designed body, the Apollo Lite is definitely a treat to the eyes. What it could’ve done with, as mentioned, is a bit of heft to it.

One gripe with the build I have is the ever-so-slight gap between the 2.5D curved glass and the metal lip around it. This makes it a perfect place for specs of dust to sit inside and take away points from the beauty header.

Also, the SIM and microSD trays seem shaky. At first I thought they hadn’t fit in place well enough, but despite ensuring that they had, the wobble in the trays remained. Perhaps something Vernee could take care of in their future models.

While Vernee as a brand is all-new, I’m pretty sure they have faces on their team that have been around for a while… which makes mistakes like these a little irritating.

The glass on top of the display seems to (thankfully) feature some kind of oleophobic coating. While this surely isn’t OnePlus 3-grade, it’s definitely better than some other budget phones.

The rear of the phone does feel like plastic at times (especially when you’re taking the phone in your hands for the first time), but I can confirm it’s metal. Vernee probably could work on this a bit more as well, i.e., on giving the metal a more ‘metallic’ feel.

Given the kind of pedigree the phone had (courtesy Helio X20), it was natural that it was expected to have blockbuster performance. While it doesn’t quite do ‘blockbuster’, it’s still fairly good… and the void is due to software.

While the OS is pretty much vanilla Android, there’s still a few glitches here and there. As I write this review, I’ve been notified of another OTA which will hopefully make things better.

I use my phone to browse the web, take photos, text, write a tonne of mails, and for social media. This means there’s extensive usage of the keyboard (I’m using Google Keyboard with ‘swipe’ turned on), which unfortunately the Apollo Lite OS doesn’t seem to like too much. Every now and then, the phone would hang and kill a few processes running in the background on its own. To me, this looks like poor memory management more than anything else. And this, I’d call a ‘consistency’ issue. 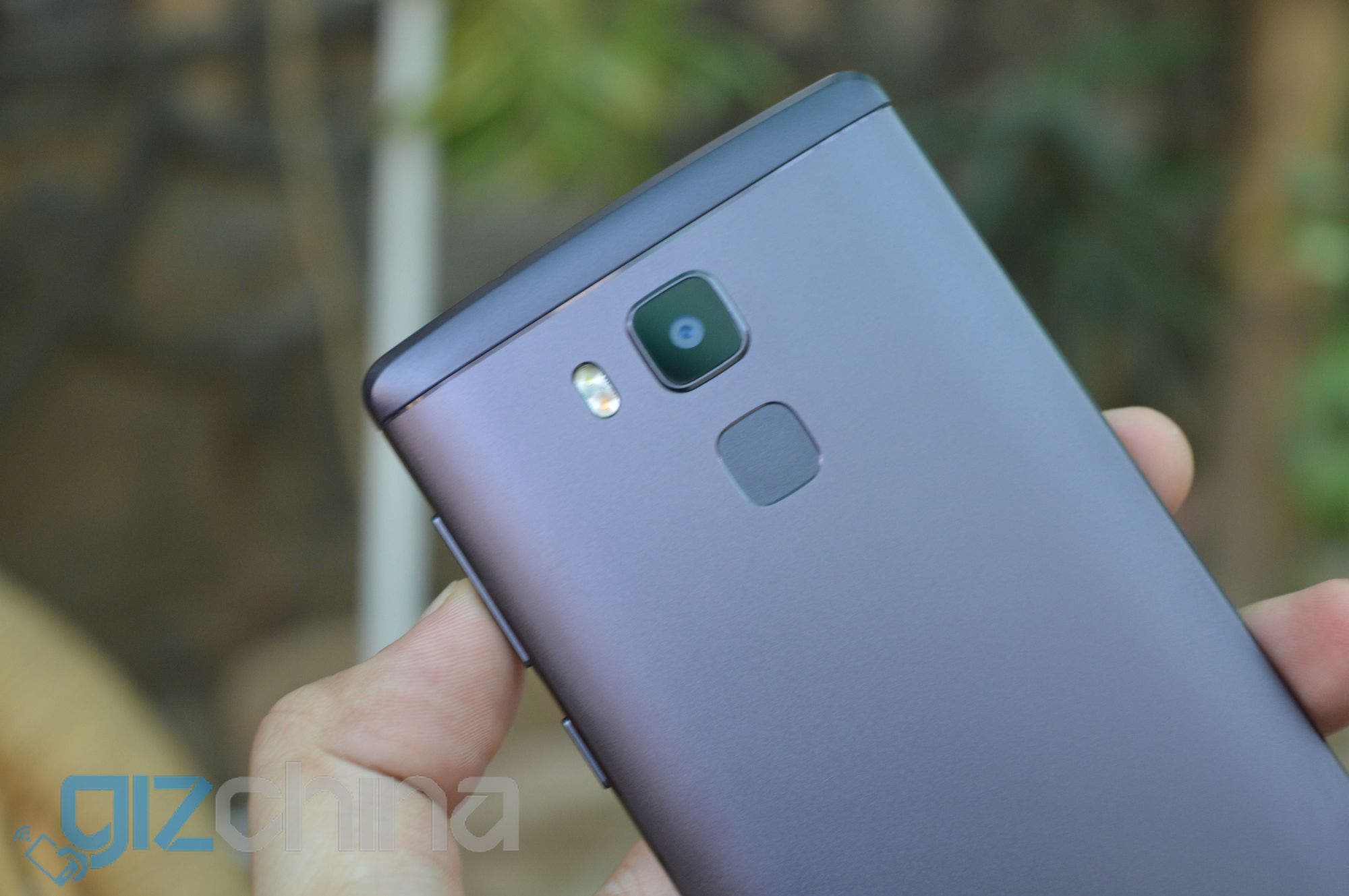 Performance wise, the Apollo Lite is right up there with the likes of other Helio X20 phones. In fact it’s pretty zippy thanks to the lightweight OS (unless it’s having a RAM issue).

I’ve managed to run quite a few apps all at the same time without having any caching issues. I’d go as far as to say that you really don’t need 6GB of RAM at this point in time if your 4GB is accompanied by decent software.

All in all, I’d give the Apollo Lite a 7.5/10 for it’s performance. Good thing here is that there’s still scope for it to get to 8-8.5 with good software!

Moving on to the hardware, it’s been a mixed bag of sorts. The display is a nice 1080p IPS unit — while t’s true you won’t be remembered for shipping a 1080p IPS display, you can never go wrong with this. On the Apollo Lite, it’s a nice and bright panel with some amazing backlight consistency — no light bleeding whatsoever. Vernee claim it comes from SHARP, and I’m tempted to believe them on that. 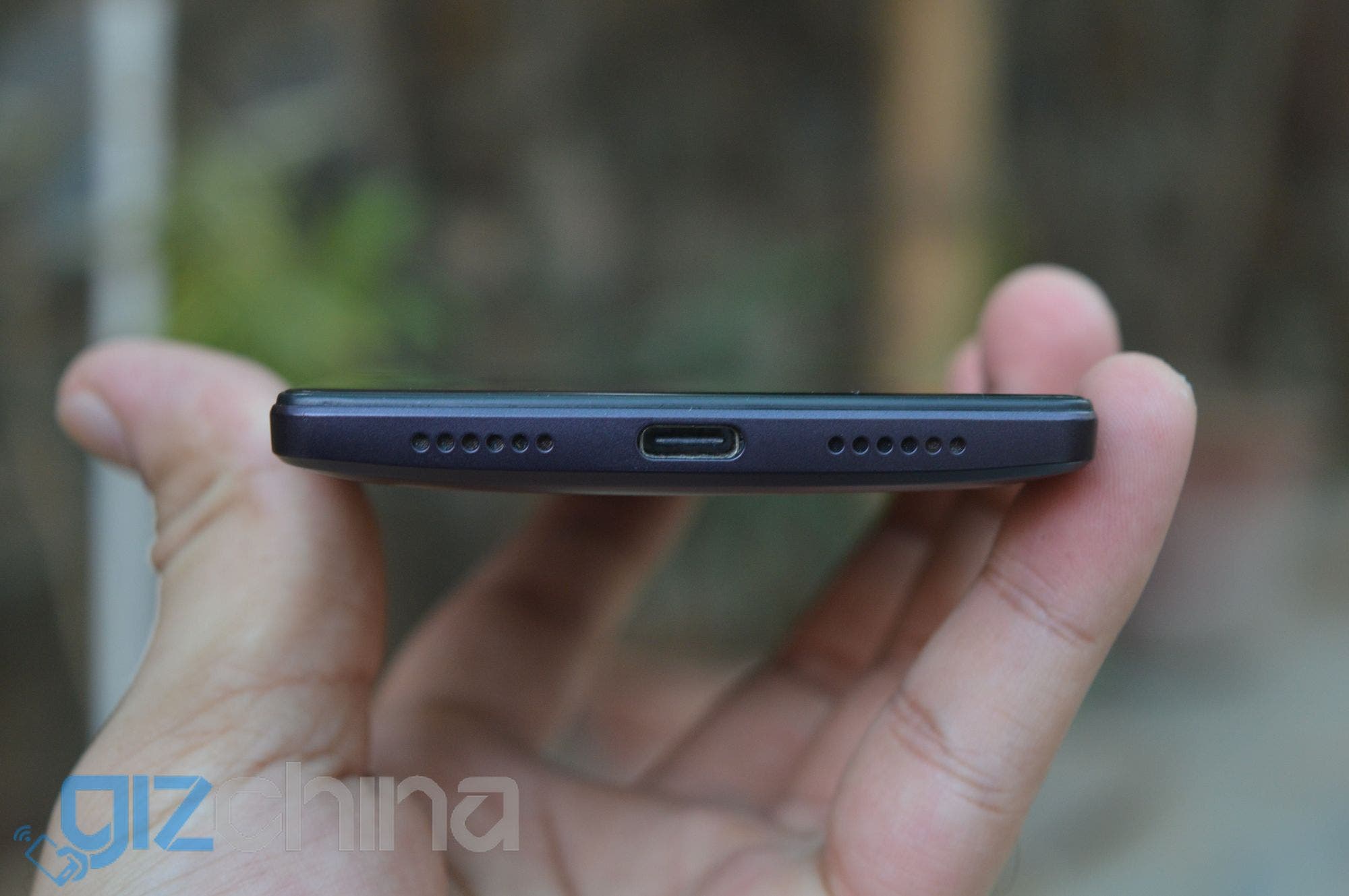 The sound is a complete let down on the phone. Both the earpiece and the built-in loudspeaker are weak points. While the earpiece is still doable, the loudspeaker is among the poorest-sounding ones I’ve come across on a phone costing more than $100. There’s virtually no bass, low volume (as a GizChina reader pointed out, turning off the sound enhancer settings helps with this) and distortion every now and then.

As for the battery life, I’ve constantly managed to get over 4 hours of screen on time (4.5 hours on an average) when mostly on WiFi, and around the 4 hours mark when on 3G/4G. While this isn’t too bad, it could get better, especially considering the battery size of 3180mAh.

Despite the lack of features and a very poor HDR mode, the Apollo Lite can take some decent photos. The camera sensor is definitely potent enough to take some breathtaking shots I’m sure, but again that’s bottlenecked by the software running on the phone. It’s sad to notice that there’s no manual mode on the camera app, something the Apollo Lite definitely deserves.

The camera focuses fast, and thanks to the X20, saving clicked pictures is extremely fast also. As you’d expect, the shutter tends to remain open for a little while longer in low-light situations, which means you’ll often end up with blurred photos. This, in turn, will make you miss OIS. There’s an ‘anti shake’ mode in the settings that you can turn on (probably something based on EIS), but it doesn’t work all that well anyway.

As for video, there’s 4K video no more, which is an absolute shame.

The Vernee Apollo Lite is definitely a phone that breaks away from the norm, and tried to go the extra mile. Sadly, the lack of some proper software combined with hardware glitches (sound, especially) make the phone ever so slightly hard to sell. Make no mistake, for around the $200 mark, the Apollo Lite is still perhaps one of the best spec’d phones out there, but you might just be better off getting a Redmi or something more reliable for now.

Once the price falls to around the $175 mark, the Apollo Lite would definitely make a point much stronger. If you still wish to get one now, click the button below.