If you haven’t seen or heard about the upcoming Xiaomi Mi5S you must have been in the deepest darkest cave on the planet. But never fear, here is your chance to catch up.

Xiaomi are poised to launch a new phone this week (two if you believe all the rumours), it’s a device that isn’t entirely new, but does have new features, including an ultrasonic fingerprint scanner, and dual rear camera design.

The phone is, of course, the much talked about Xiaomi Mi5S, a device based on the current (reduced in price) Mi5 but with no physical home button.

Over the past few weeks we have heard how the new Xiaomi Mi5S will come with these new features, but as the new fingerprint scanner and dual camera design will actually change the physical look of the phone, we weren’t entirely sure what it would look like. 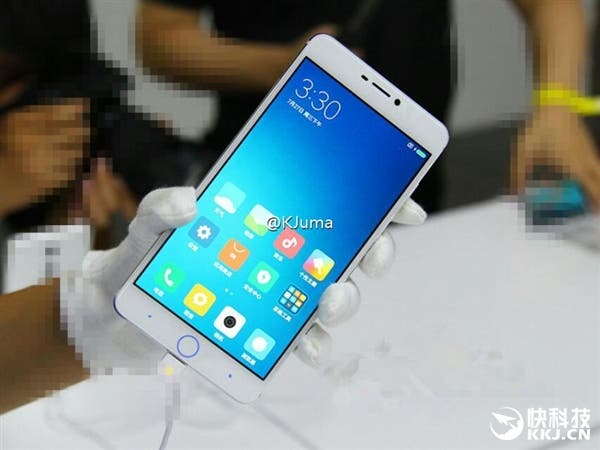 Tipsters in China this they have the answers.

@Kjuma, notorious for leaks on Weibo, has offered up a collection of renders and purported photos of the new Xiaomi Mi5S to finally give the game away.

The front image shows a round blue ring for the fingerprint location where the old physical home button was located with blue dots on either side to show the location of other Android controls. It isn’t certain from this photo is the ring is printed on or if it will be backlit. A second render shows the Mi5S in black with the same ring location. 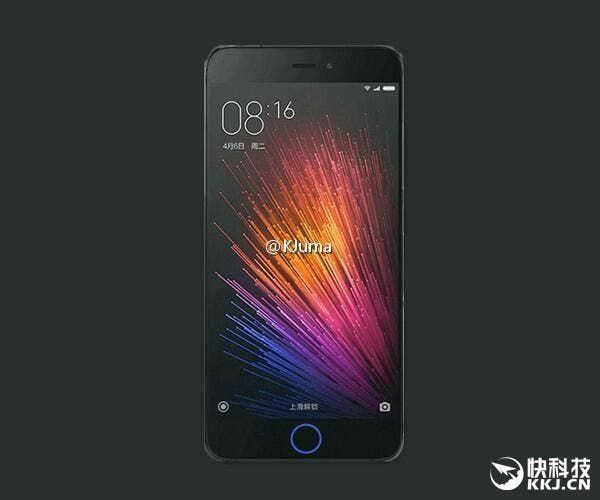 Moving to the rear and we can see that the dual camera design has forced the cameras to the centre of the phone (the Mi5 has its camera on the top left).

So what do you make of these latest leaks? Do you think they show the final version of the Xiaomi Mi5S? Find out tomorrow once the phone actually launches.