MediaTek Helio X20 is a fordable mobile SoC found in many flagship phones. The Helio X20 was also the first CPU with Tri-cluster architecture and ten cores.

Good news is that the phones powered by this SoC are starting to get cheaper, so it might be a great time to grab one. Today we go over a list of what we think are the Top 7 best phones with MediaTek Helio X20! 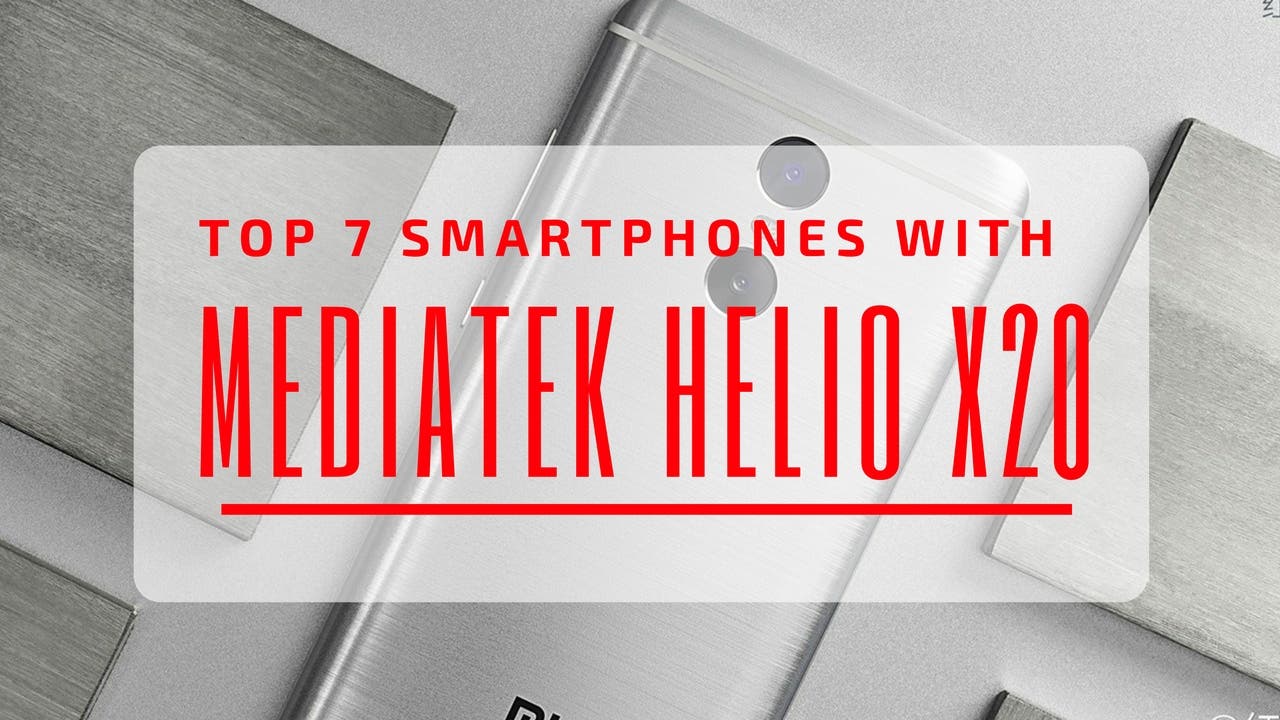 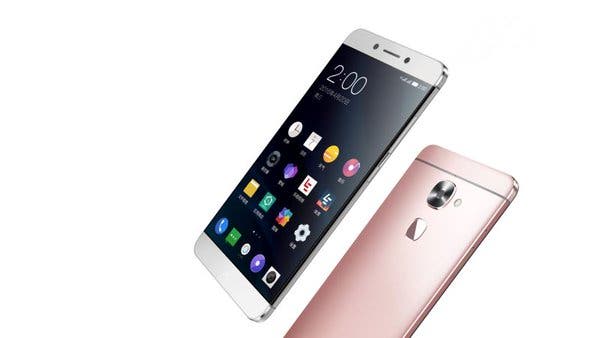 Let’s begin with one of the first smartphones to come out with the above-mentioned CPU is the LeEco (LeTV) Le 2 Pro X620. The phone features a 5.5 Full HD IPS display and comes with 3GB of RAM and either 32GB or 64GB of internal storage (non expandable).

The front camera has a resolution of 21MP and an aperture of f/2.0. The Le 2 Pro supports Dual SIM Standby but no Micro SD integration, as well as no 3.5mm audio jack, nonetheless you can use the CDLA transfer standard through USB Type-C for better audio reproduction. The phone is fueled by a 3100mAh battery and runs Android 6.0 Marshmallow out of the box. 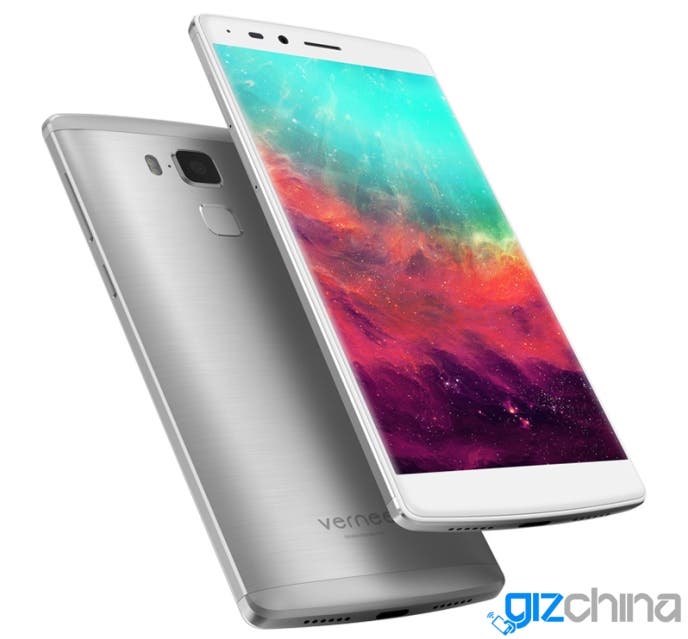 Next up is the Vernee Apollo Lite (review) which is proving to be a good success among Chinese smartphones lovers. Produces from the relatively new phone manufacturer Vernee, the Apollo Lite is a good compromise between performance, build quality and price. 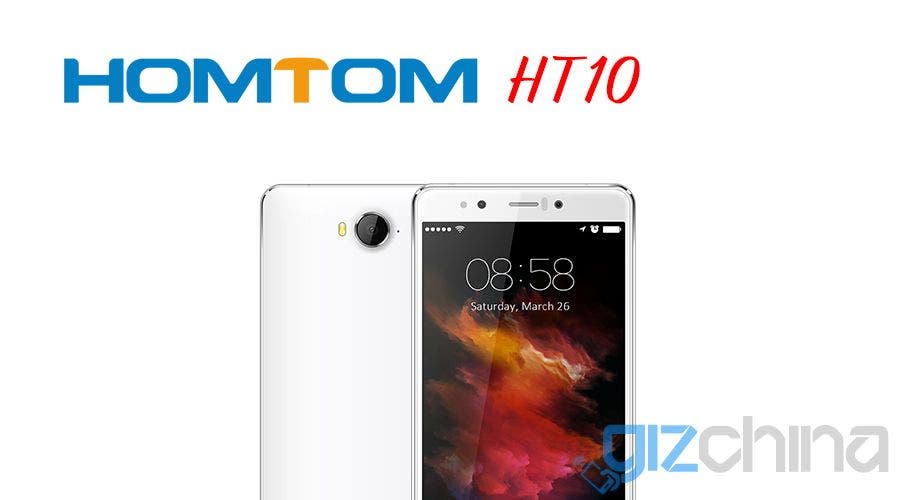 The Homtom HT10 is a kind of a mixed bag, it doesn’t feature a fingerprint scanner, but instead it uses iris recognition technology for unlocking the device; it would have been nice to have both! Other than that, the phone sports a 5.5″ Full HD IPS display, a Mediatek Helio X20 clocked at 2.3Ghz, 4GB of RAM and 32Gb of built-in memory (expandable).

The rear camera is a 21MP Sony IMX230 Exmor RS while on the front there’s an 8MP shooter. The phone supports 4G connectivity, Bluetooth 4.1, A-GPS, Beidou, GPS, comes with Android 6.0 OTB and it packs a 3300mAh capacity battery. The Xiaomi Redmi Note 4 (review) is the heir to the immensely successful Redmi Note 3 & Note 3 Pro, with a slightly different design and updated CPU; this is probably why this phone didn’t thrive as much. The handset features an ordinary 5.5-inch Full HD IPS display coated in 2.5D curved glass. Within we find 3GB of RAM, 64GB of internal storage, expandable through Micro SD, a 4100mAh battery with fast charging. 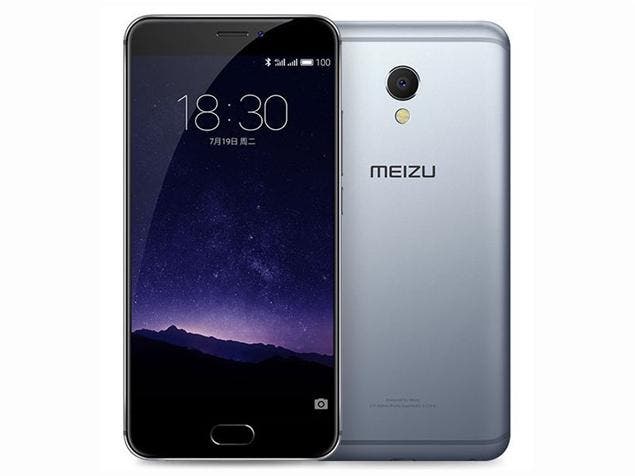 The Meizu MX6 is a bit of a Xiaomi Redmi Note 4 rival in terms of build quality, design and general brand recognition. On the hardware side they’re pretty similar as well, albeit the Meizu MX6 comes in more variants: 3GB RAM + 32GB ROM, 4GB RAM + 32GB ROM, and 4GB RAM +64GB ROM; none of them features a Micro SD slot, though.

The Meizu MX6 will shoot photos at a resolution of 12MP thanks to the equipped Sony IMX386 Exmor RS sensor camera, with an aperture of f/2.0 and LED flash, on the front we find a 8MP shooter. The phone works on 4G LTE and supports Bluetooth 4.1 LE, it’s powered by a 3060mAh battery and runs Android 6.0 Marshmallow. 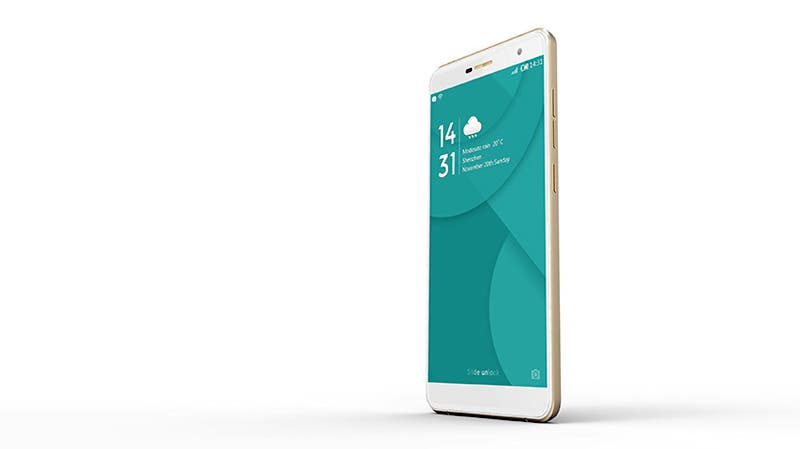 Doogee’s F7 Pro is the most powerful smartphone the Chinese manufacturer has on the market. The phone features a big 5.7-inch Full HD IPS display, 4GB of RAM and 32GB of internal storage (expandable). The rear camera is a 21MP Sony IMX230, while the front-facing camera has a resolution of 8MP.

The Doogee F7 Pro supports 4G LTE networks, it has a type-C USB port to fast charge the big 4000mAh capacity battery and run Android Marshmallow. The fingerprint scanner is situated on the back, just below the rear camera. 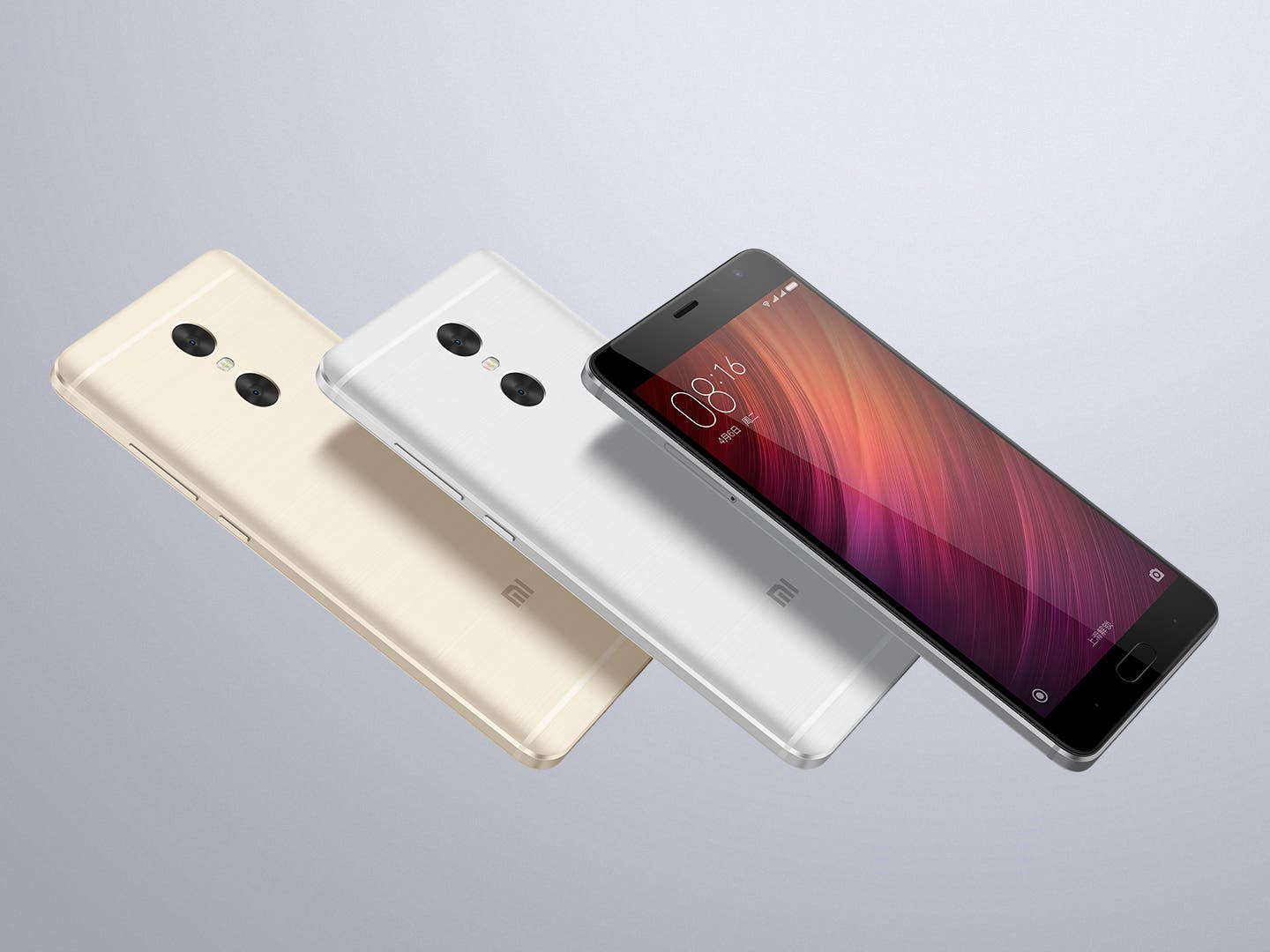 Even though the Xiaomi Redmi Pro (review coming up) is not having a huge success, we still have to mention this out of the ordinary (for the price range) handset from Xiaomi. The Redmi Pro does indeed feature a neat dual cameras setup, consisting in a Sony 13MP with a focal aperture of f/2.0 main camera and a complementary Samsung 5MP shooter for depth capture. These allow the user to increase or decrease the depth of field, or decide which part of the photo to put on focus.

Other than that, the Redmi Pro sports a 5.5-inch Full HD OLED display and the hardware inside is pretty straight forward: Mediatek Helio X20 (clocked at 2.1Ghz), 3GB of RAM and 32GB of internal storage. The phone supports 4G LTE, a fingerprint scanner is situated on the front and it runs MIUI 8 based on Android 6.0 Marshmallow.

This concludes our list the Top 7 smartphones with MediaTek Helio X20.

What are your thoughts? Are you going to get any of them or would you have added some more? Let us know in the comments below.

Next OnePlus 3T could cost as much as $80 more