So today Meizu launched another Meilan phone, but going over the specs and pricing we don’t really see much of an update or change over previous phones…

Meizu do tend to launch phones just for the sheer fun of it. The Meilan range has seen plenty of new phones launch but in reality, the devices haven’t changed all that much at all since the original M1 phones (although the addition of a fingerprint scanner is certainly a worthwhile addition). 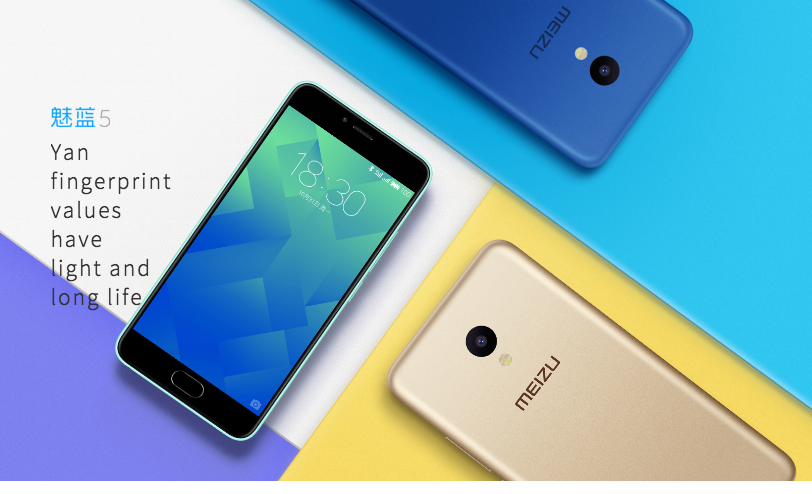 The Meilan range is already on its 5th incarnation, and again we are left scratching our heads. The ‘new’ phone has been released with a polycarbonate shell (which we have already seen), a fingerprint scanner (which has already been done), 13 megapixel rear camera (as they all have), and up to 3GB RAM (again we’ve seen this before too).

We’ve searched through the specs for the Meizu M5 a few times and really can’t see what this latest variant in the series brings to the Meizu range or infact the smartphone market. Couldn’t most of the above features already be had in a metal bodied Meilan already?

Pricing in China starts at 699 Yuan for the 2GB RAM version of the Meizu M5 while the 3GB RAM model will cost 899 Yuan..

Next Say hi to the new Elephone sub-brand MGCOOL