Xiaomi released the Xiaomi Redmi Pro a few months back and I’ve been playing around with the dual camera smartphone.

If you have been reading GizChina for any length of time then you will know that I do love a decent camera phone! Chinese smartphone cameras have come on a very long way since the early years, and I feel that Chinese smartphones have some of the best cameras and features in the business.

When Xiaomi announced the Xiaomi Redmi Pro I was pretty impressed, not only is this a smartphone that looks like a premium phone with good hardware, but it’s also an affordable device with 2 rear cameras!

The rear cameras on the Xiaomi Redmi Pro are designed for depth rather than one being a colour camera and the other a monochrome unit. From the MIUI camera app you have the option of switching to ‘Stereo Mode’ which gives you control over the aperture size to give photos the feeling of depth.

After shooting a ‘Stereo’ photo you can then view a 3D effect of your photo or you can choose to change the focus of your photos. We’ve seen a similar effect offered in Meizu phones in the past, but with the Xiaomi using two cameras photo capture is much faster.

So those are the basics but how does the camera perform? Below are a few samples from various lighting conditions, plus I’ve thrown on a GIF made up from a burst capture too. Take a look and let me know what you think. 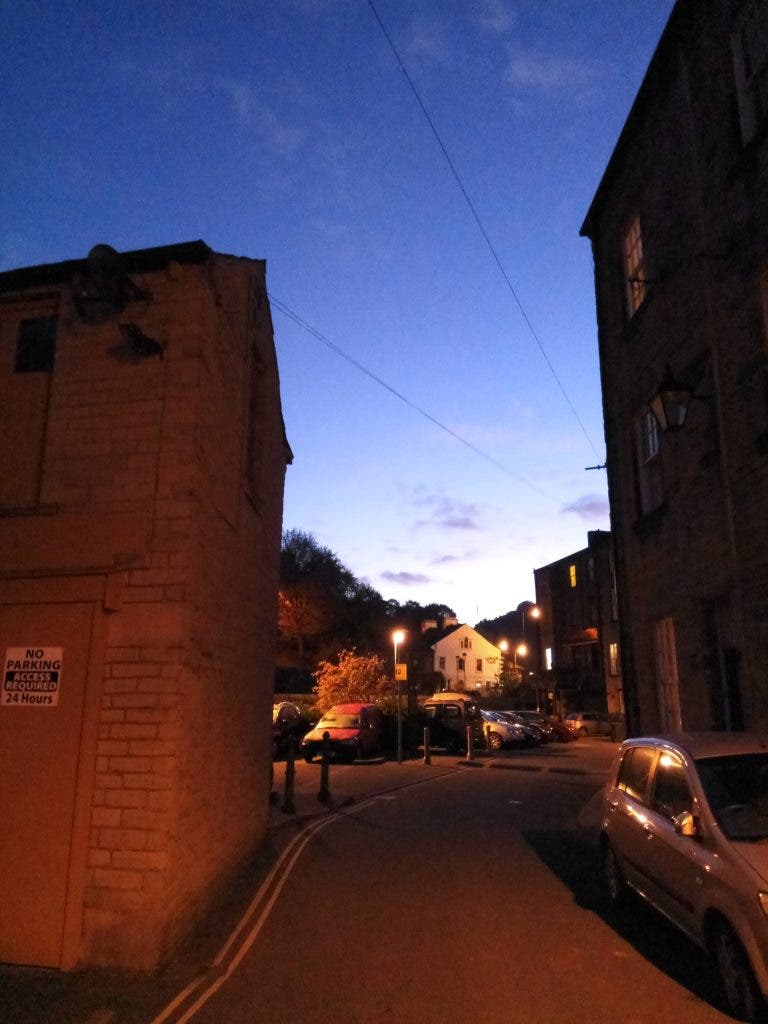 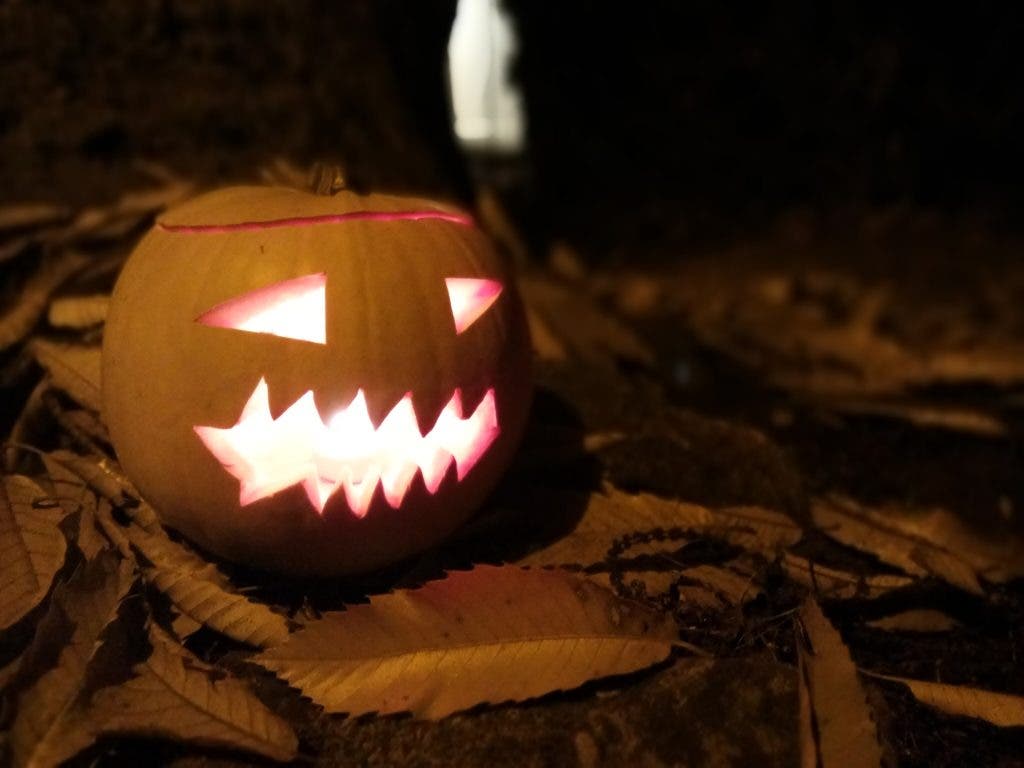 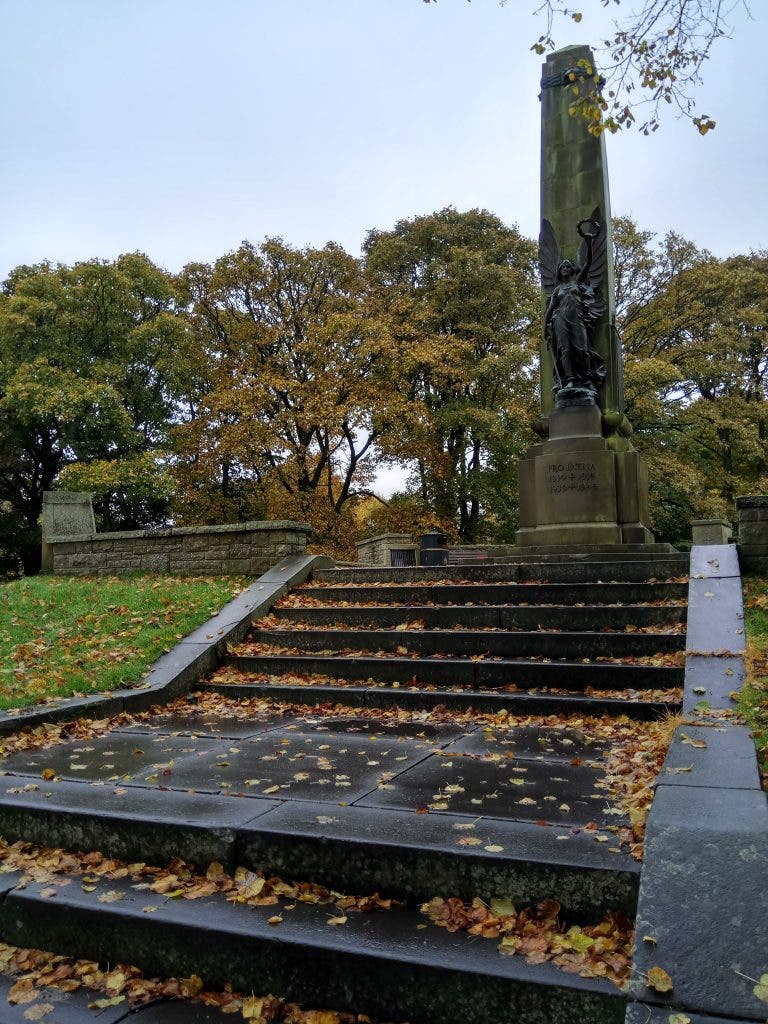 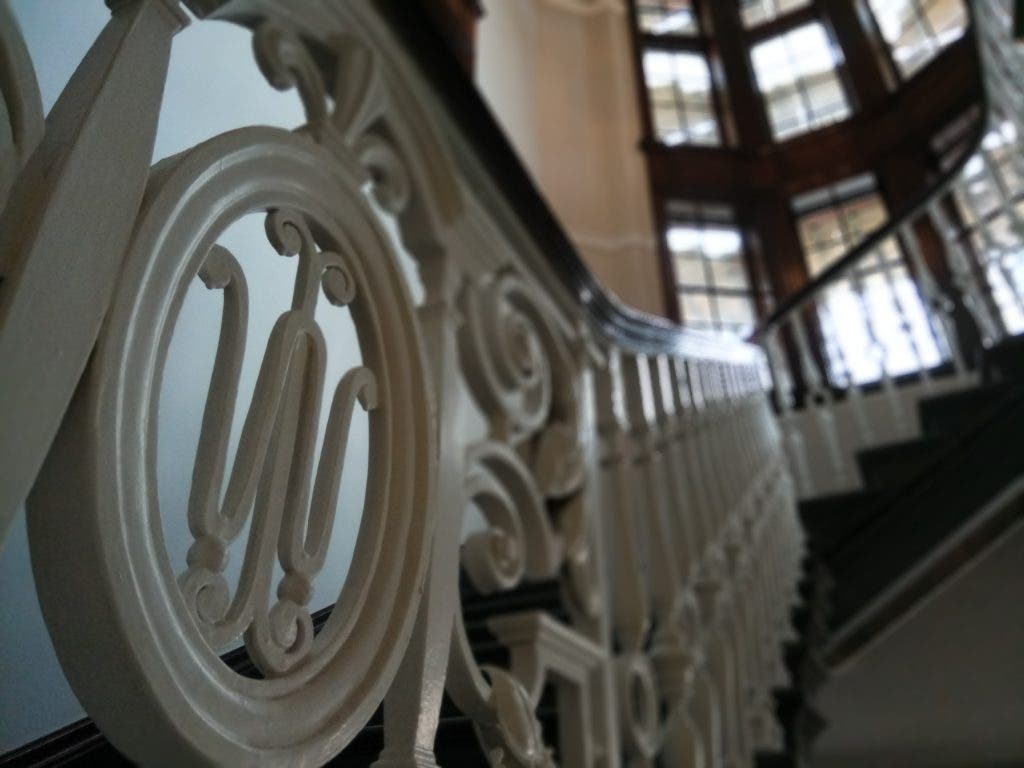 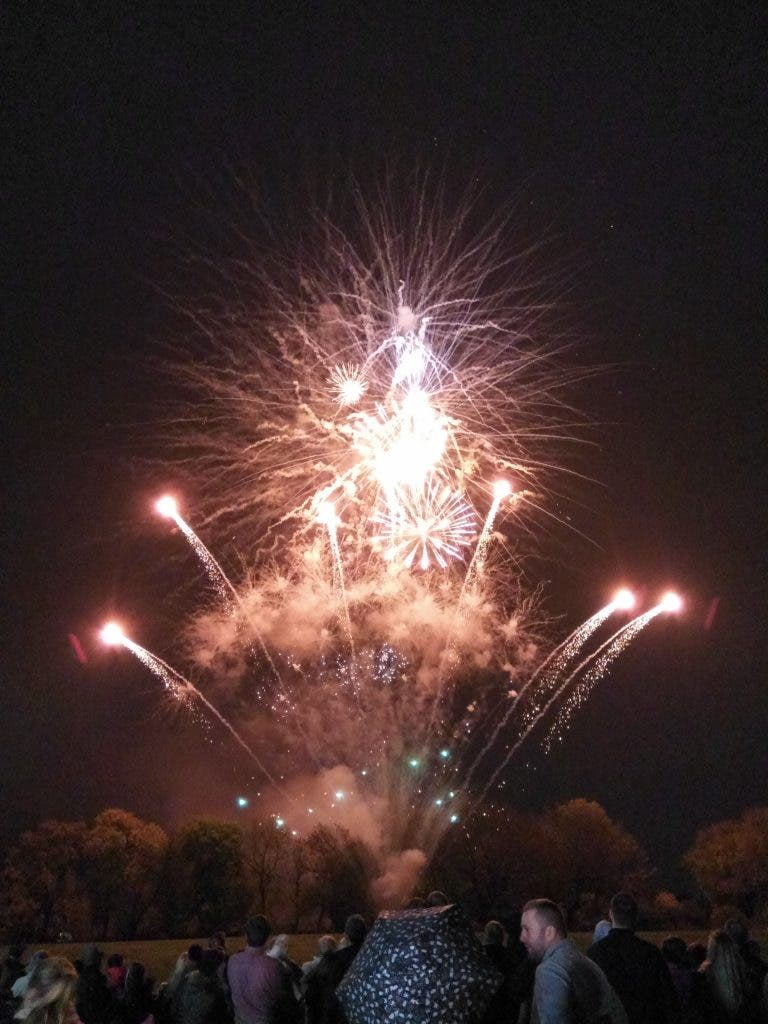 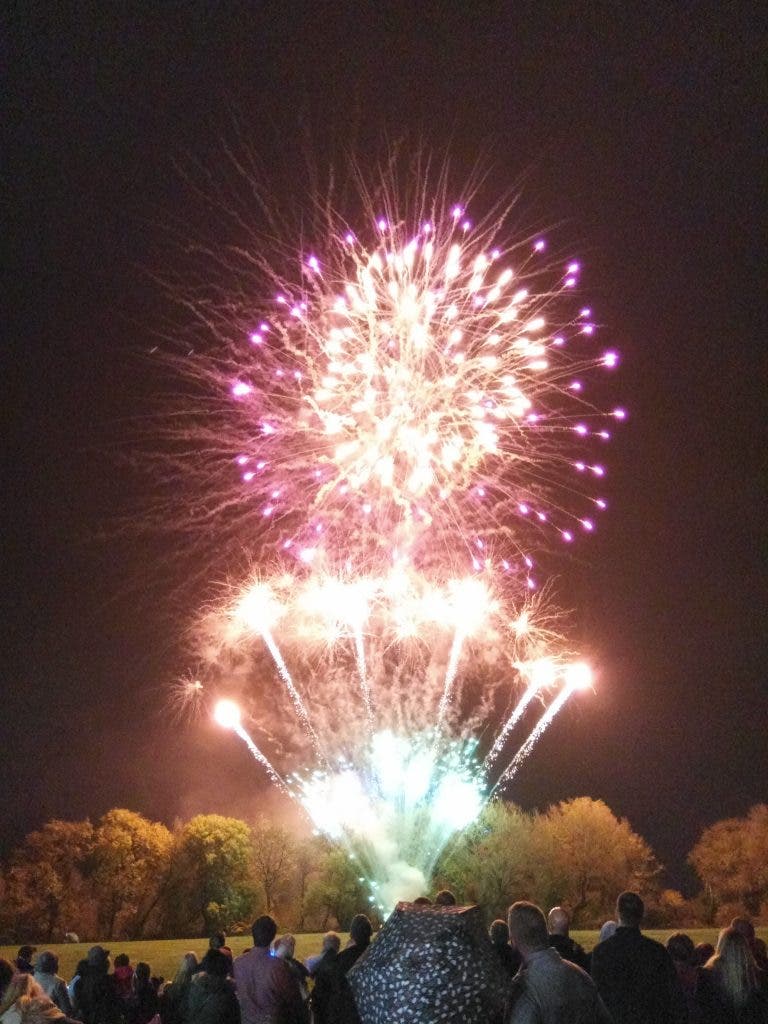 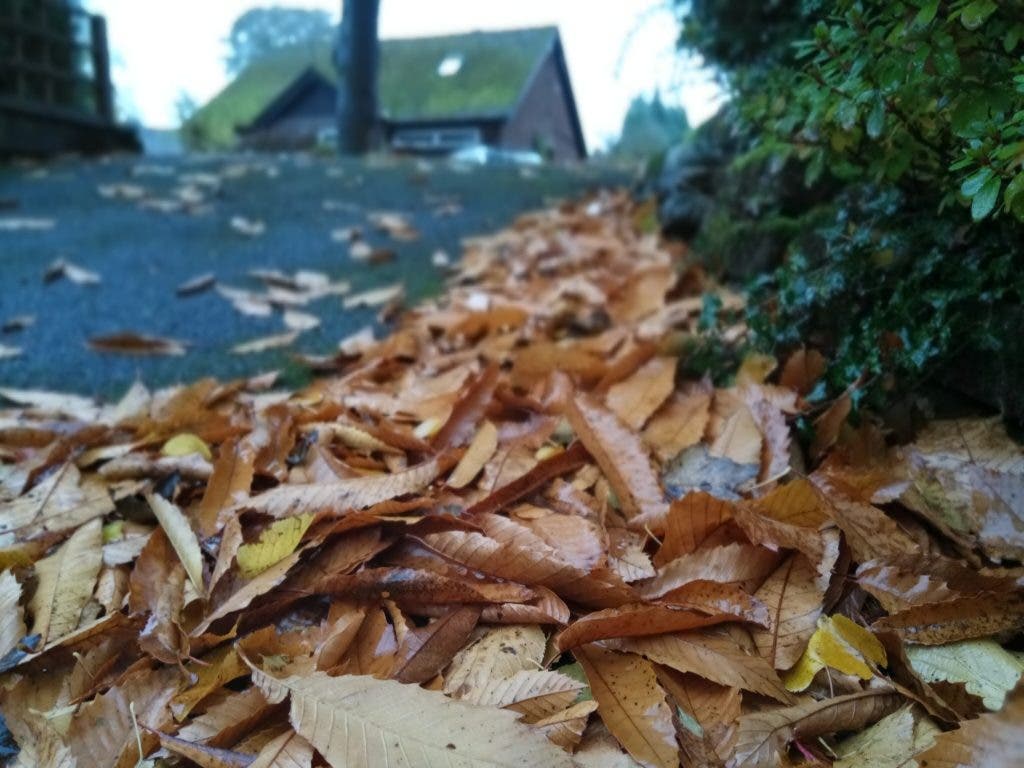 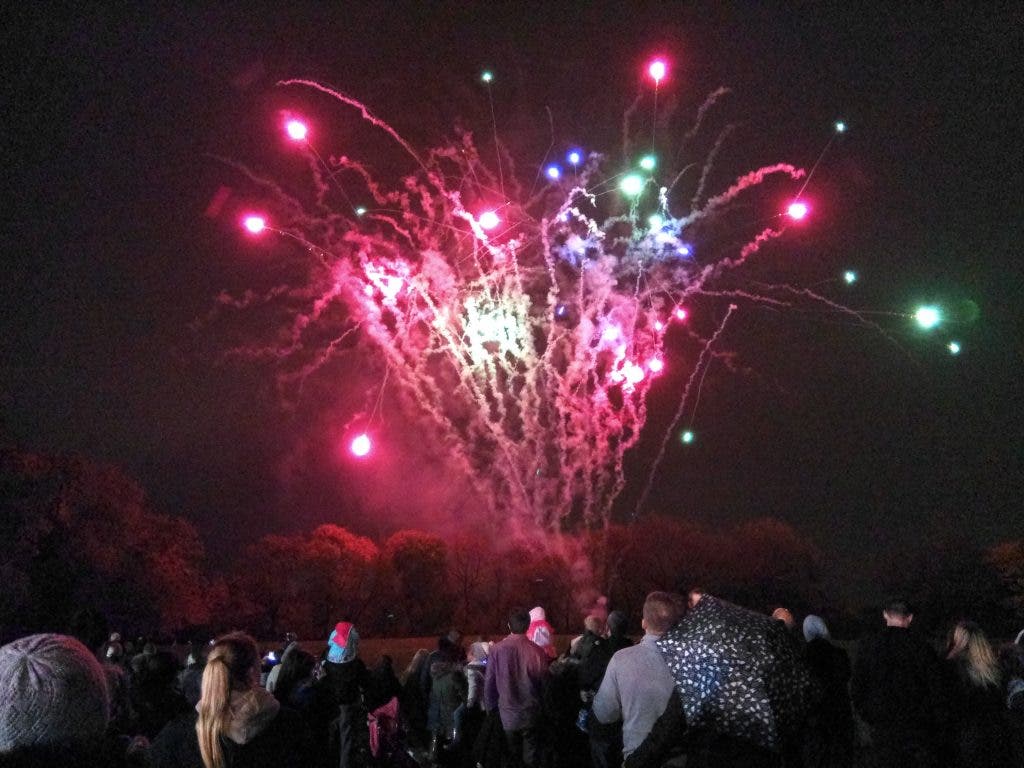 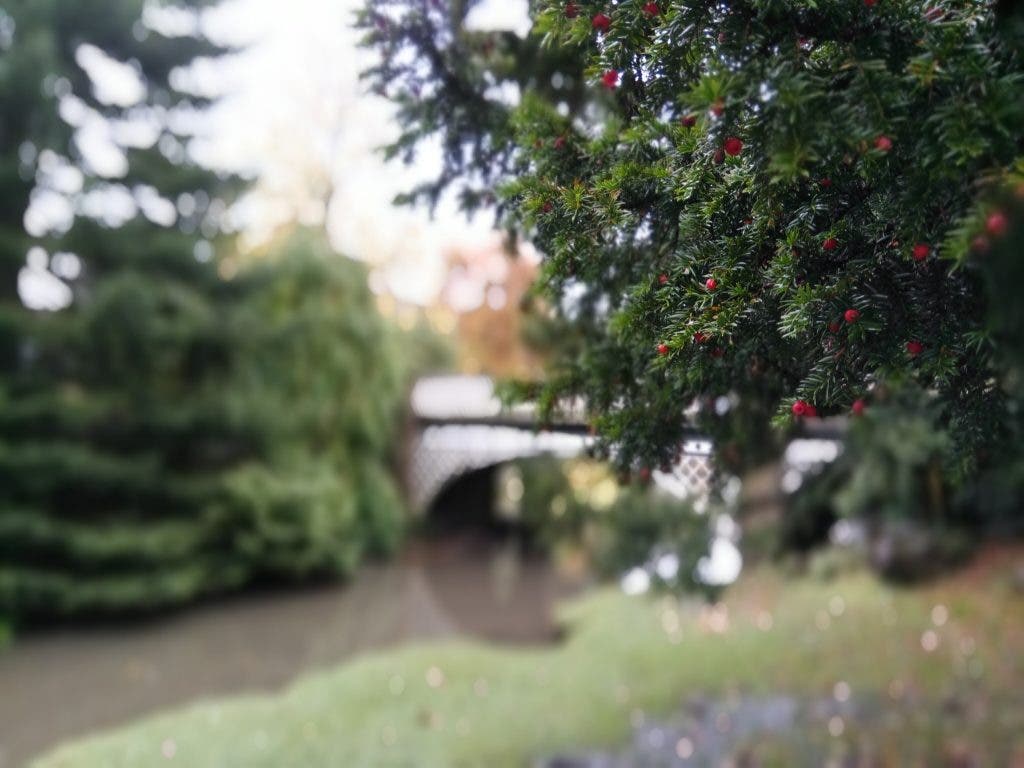 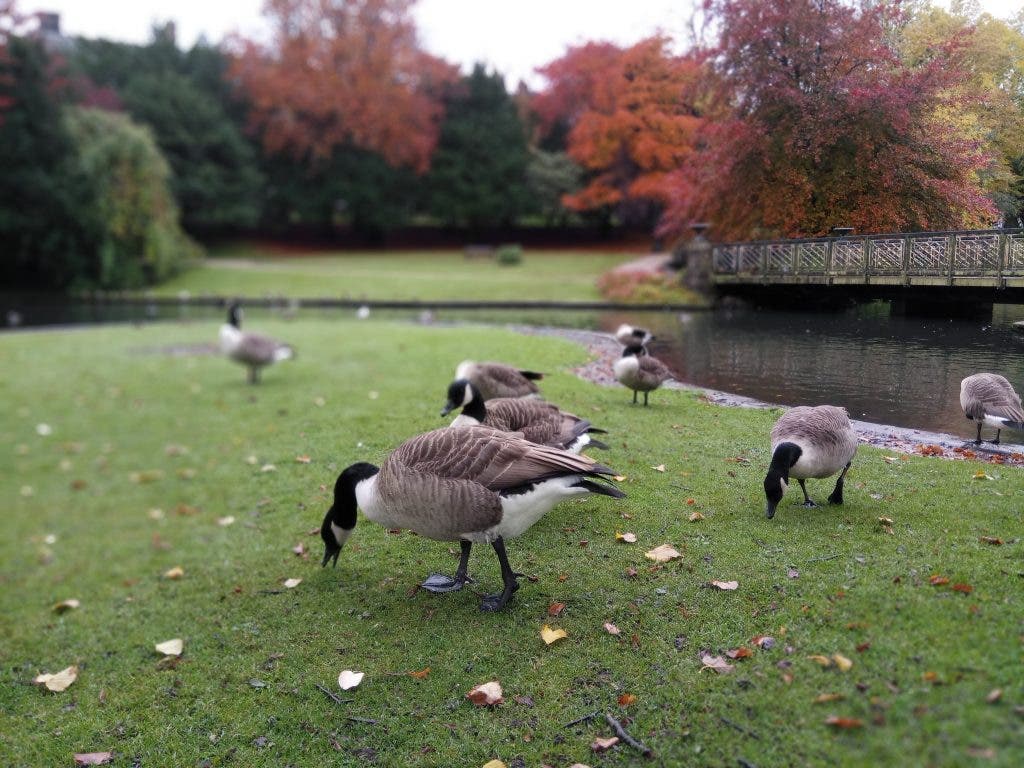 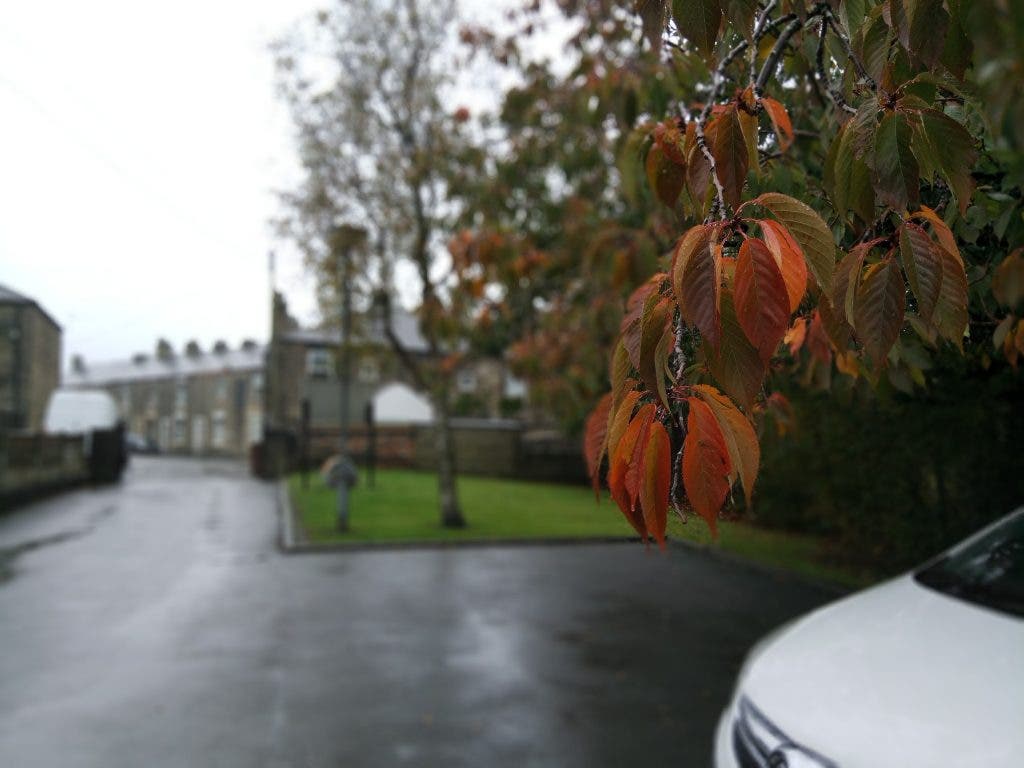 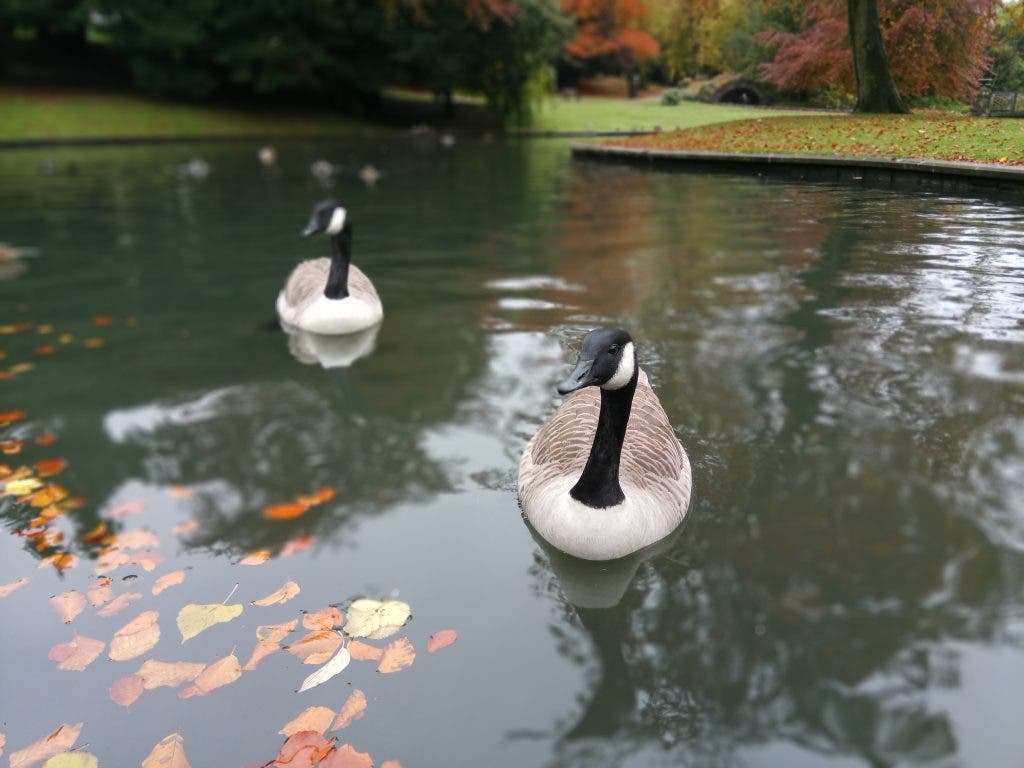 Next Welcome GizChina Poland, the youngest member of the GizChina family!