Vernee Mars has been launched in September and the sales are already under way with shipments being delivered to the customers. And so far the feedback and reviews coming back are positive, the phone can offer some decent specifications and solid build for reasonable money.

And the software support is not to shabby too, Vernee just announced the first OTA update for Mars model will be rolled out pretty soon. It should mainly focus on optimizing the camera and fingerprint scanner performances, audio output quality and loudness, enhancing the compatibility with third party camera apps and fixing some annoying software bugs influencing the reboot. And of course another handful of minor tweaks and fixes as usual. 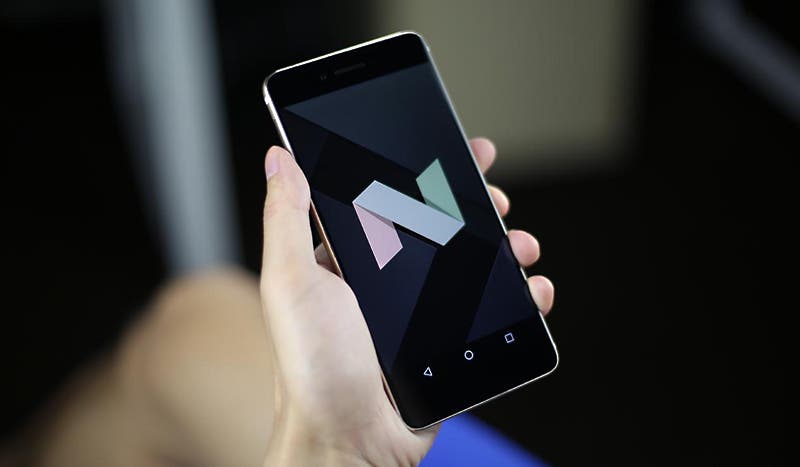 Vernee engineers are still working on the Android 7.0 Nougat updates for the current model lineup so let’s hope that will roll out finally too in the near future. And Vernee Mars specifically could be the first Helo P10 phone getting such update.

You can buy Vernee Mars currently for $229.99 for example in here.

Next MGCOOL now have their own Amazon store