Xmas time and time for the gift giving frenzy in general is approaching quickly and maybe it’s a good idea to look for some cheap gadgets too. So what about some smart wearables ? Most of the manufacturers have one or more of such product in their lineup, just like Zeblaze with their latest Zeband smart bracelet. 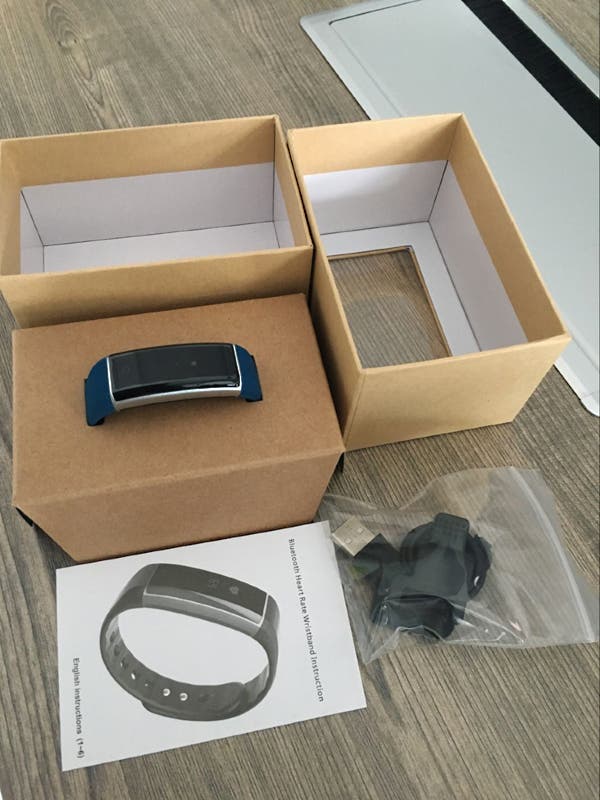 Zeblaze Zeband is equipped with a 0,89-inch OLED display with 160 x 68 pixel resolution and touch screen controls. You can see all the measured data like the heartrate, step counter, distance covered, calories and more with just a quick flick of your wrist. 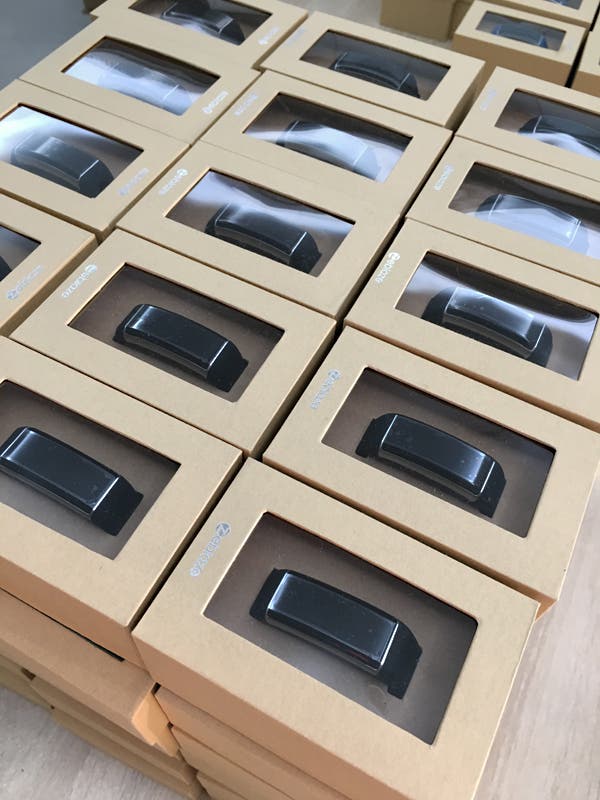 The smartband has a IP67 certification meaning it’s water and dust resistant and should be fairly good also against some liquids causing corrossion like sweat or some cosmetics. So it’s not a problem to wear it into the shower or to take a swim with it, actually you can turn on the special “swimming” mode for that so it still detects the hand motions with a three-axis sensor. Thanks to to high density Li-Pol battery the battery life should be fairly good too, estimated 15 day on a single charge sound promising.

Zeblaze Zeband is currently available in a Gearbest flash sale offer, where you can snap it up for just $21.99. This offer will expire on November 8th so think fast.

Previous UMI Diamond is not afraid of the tough street life

Next First Vernee Mars OTA update on the horizon