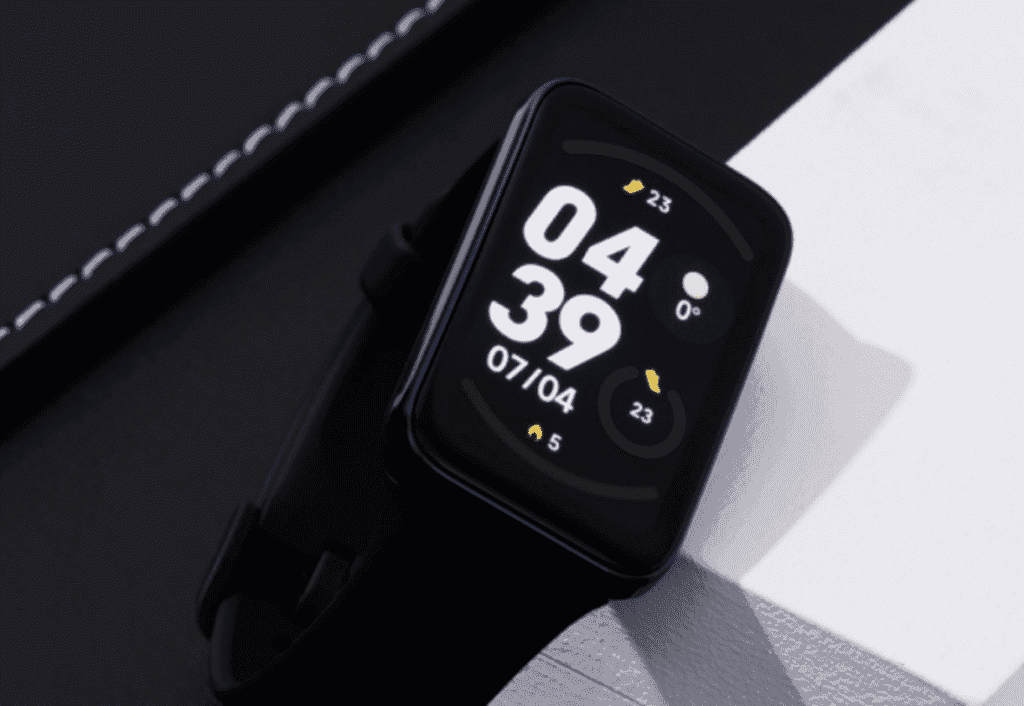 This display has a 70% screen ratio and it supports an Always-On-Display as well as intelligent brightness adjustment. For the first time, a Xiaomi smart band comes with a built-in GPS module. The GPS module ensures that the smart band can accurately record the movement trajectory even without a mobile phone. Furthermore, this new smart band supports 117 built-in sports modes and 10 running courses.

Like other Xiaomi smart bands, the latest smart band supports water and dustproof. According to the official launch notes, the Band 7 Pro supports 5ATM waterproof rating. This device also supports Xiao Ai voice assistance, NFC, and offline payment feature. In terms of battery life, this device will last for 12 days on a single charge.

In addition, this device comes with many colourful wristband options. It also adopts a quick-release buckle design and supports intelligent brightness adjustment. Thus, you can easily change the strap of the band to fit your colour of the day. A new update for this device adds some new and interesting features. This band now has extra exercises like 3 automatic motion recognition, rope skipping, elliptical machine, and rowing machine. Furthermore, with the band, users can edit some preset dial components as well as more market dials. Users will also have access to sleep, heart rate, blood pressure oxygen and other health monitoring functions.

Xiaomi Band 7 Pro Price and where to buy

In terms of price, Xiaomi released the Xiaomi Band 7 Pro in China for 399 yuan ($59). However, due to customs duties, tax, shipping and other fees, it is usually more expensive outside China. A few days after the launch, this device was available for global shipping for $129. However, the price is now much lower as you can get it for as low as $79.99. Use the links below to make a purchase

Previous Vivo T1x Goes On Sale In India Today, Will Be Available On Flipkart

Next Huawei CEO Teases A Video Of HarmonyOS 3.0