The Elephone S7 has trending a fair bit of late due to its design which is similar to the better-known Samsung counterpart (and much lower sale price, of course). Word is that the S7 (Elephone) is set to receiver fast charging.

According to rumors, Elephone is indeed working on the development of fast charging technology for the S7. The feature is still in testing stage and Elephone still hasn’t announced it officially, so we’ll have to wait for that. 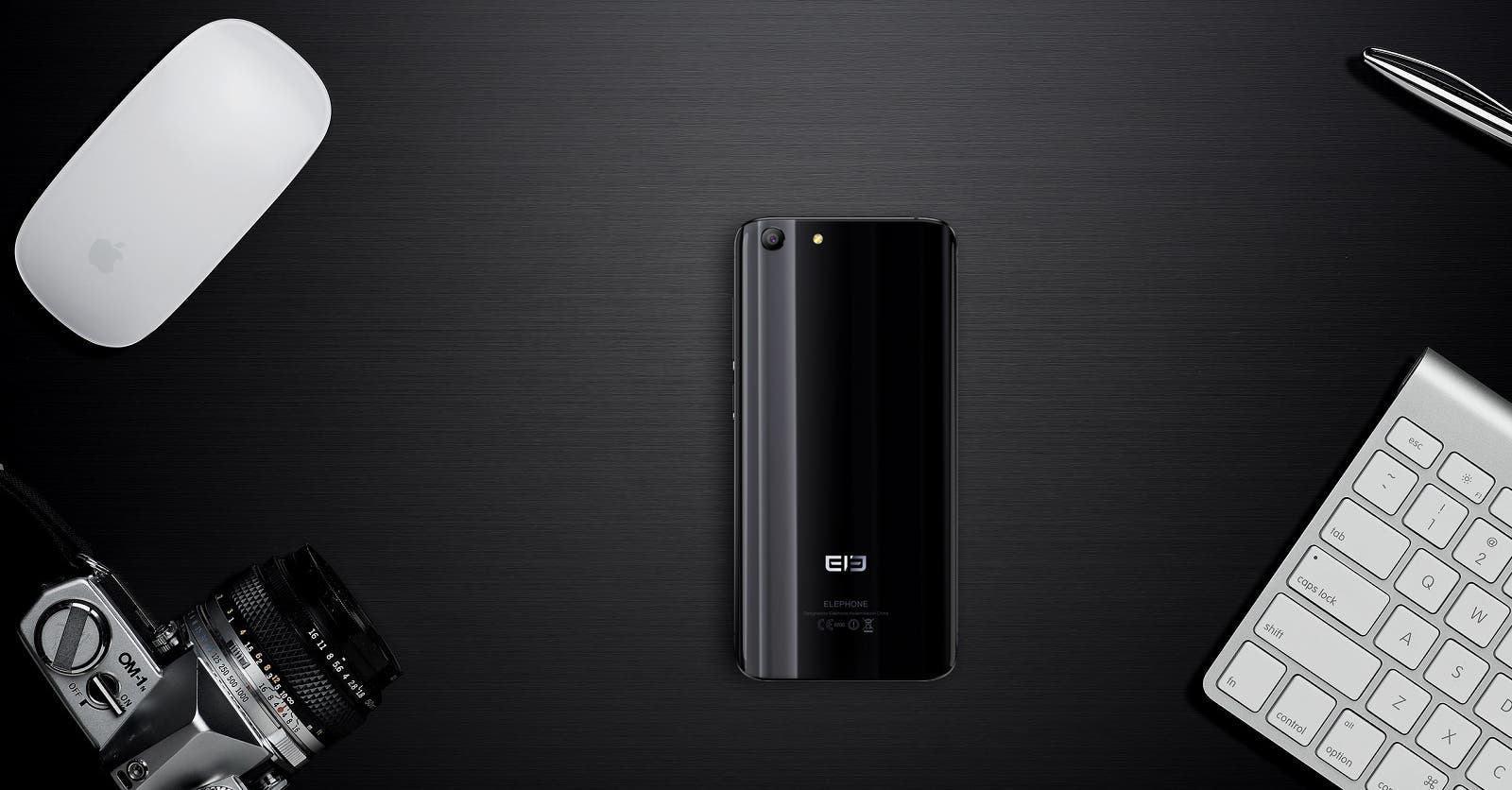 It appears as Elephone is putting a big effort into the development of this smartphone, this is totally comprehensible since they market it as their yearly flagship.

Some info about the Elephone S7…

The Elephone S7 has claimed to have already sold more than 50,000 units in the presale period only. The phone comes (in the top version) with an Helio X20 deca-core CPU, 4GB of RAM and 64GB of internal storage. The Elephone S7 also distinguishes itself for its dual edge curved screen and elegant design.

If you’re interested in pre-ordering one or you want to know more about the Elephone S7, you can check Elephone’s official page and Facebook.

Next Meizu Pro 6S launched full specs plus where to buy