Xiaomi’s most viral product to date has arrived at TENAA confirming the launch of this very special phone very soon.

The Xiaomi Mi Mix isn’t a secret and has already been seen in plenty of hands on videos and photos which show off the devices extremely premium look. It’s not the first time we’ve seen a concept phone either (anyone see the concept Vivo in the latest Captain America movie?), but this will be the first time the general public will have the opportunity to buy a concept smartphone.

Later this month Xiaomi plans to release a very limited run of Mi Mix to customers in China, and already resellers have been advertising that they are working on getting some of that number exported to customers around the world (I already have mind ordered do you).

As with all phones, the Mix needs to pass through TENAA first though and today we see that it has. 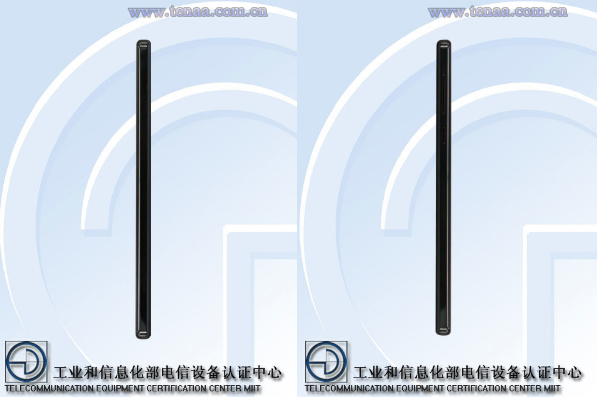 The Mi Mix at TENAA confirms the 6.4-inch display and super narrow bezels we’ve already seen, ultrasonic fingerprint scanner, and IR remote. 2 variants of the phone will launch both with the same ceramic bodies but different amounts of memory, options being 4+128GB or 6+256GB.

Flash sales for the phone will begin in China tomorrow!