Uhans H5000 is one of the latest Uhans devices being released and despite the 5000 in its name it’s not carrying the battery of such capacity. But it’s not that far off the mark because it has 4500 mAh so in theory it should provide quite some solid battery life. 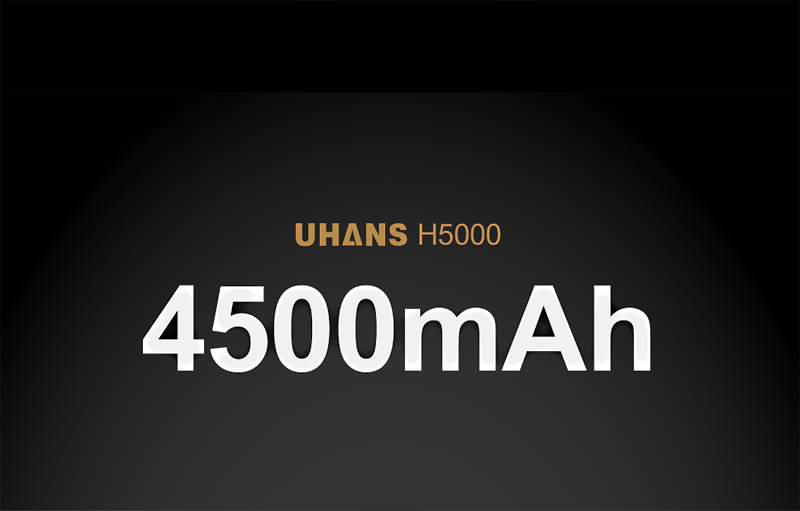 But theory aside how’s the real performance ? Well for that we have an official Uhans video with the favourite discipline of most chinese phone makers, the comparison test. And also as usual it’s a bit of apples and oranges, even though it’s not the iPhone being challenged but Samsung Galaxy S7, which is equipped with only a 3000 mAh battery.

For the video test purposes both devices were charged fully and performed a quite short half an hour gaming test, so virtually not proving anything significant. But of course Uhans H5000 battery drop is not as high as the Samsung’s one for what it’s worth. Check out yourself.