If you visit Chinese online stores frequently, then you pretty much know about the November 11th deals.

This is the day when people celebrate being single by spending money on something that is not a date or what else. Instead, you buy yourself some cool gadgets… or maybe a smartphone? And this is when Ulefone’s promotion comes into play. 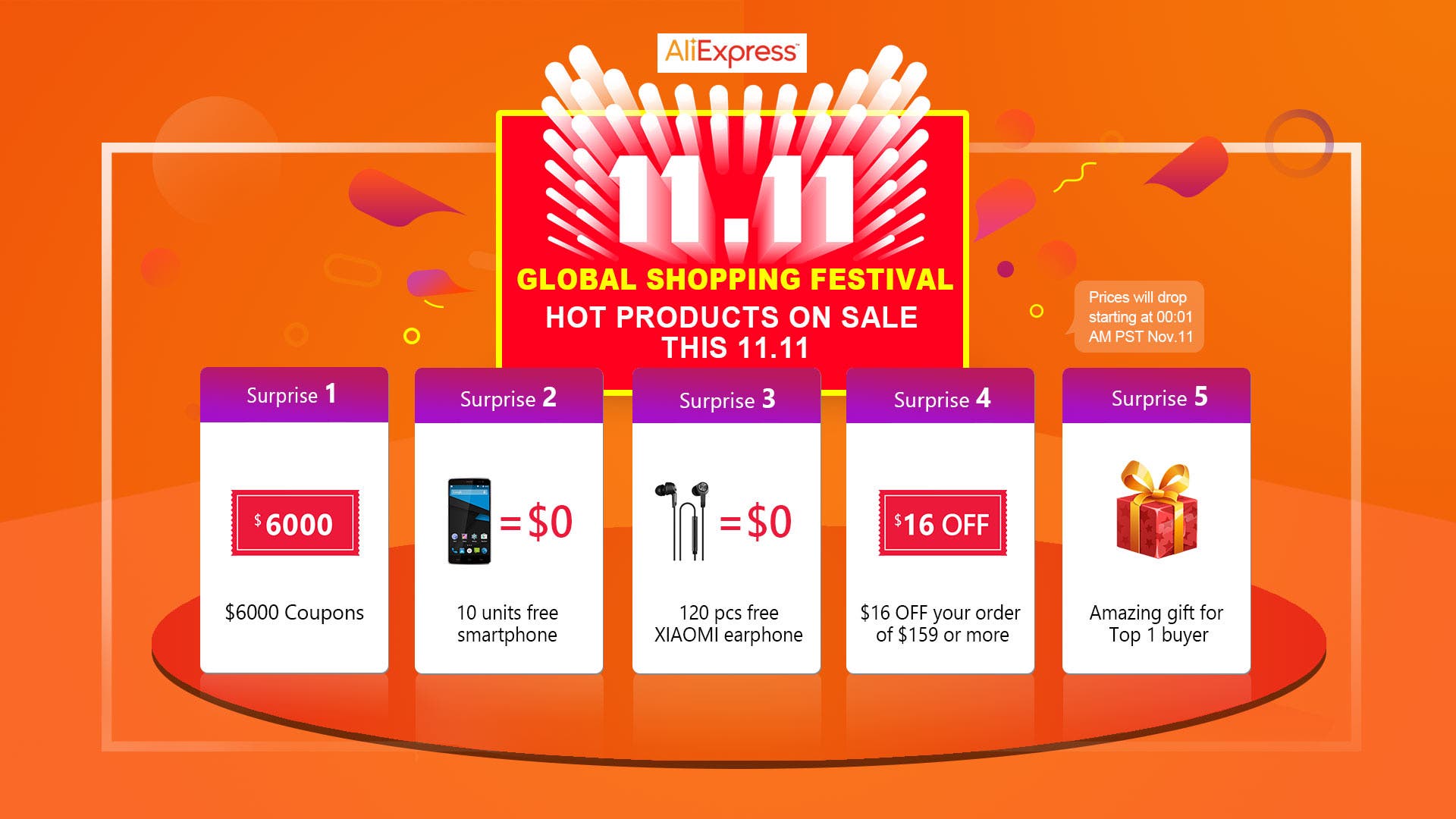 The ambitious Chinese phone maker will offer a number of ways to save money on all their products, the total amount of which is around $6000, this includes coupons that are already available on their Aliexpress store.

In addition to that, they’ll give away 120 Xiaomi earphones to the first 120 buyers every hour, they’ll have the Ulefone Be Pure lite on a flash deal for $0 and a free Ulefone Metal for the buyer who has spent the most during the day.

Obviously all Ulefone smartphones will be discounted to the lowest price ever as well, including devices that are still being produced, going from the Ulefone Be X and U007 Pro to the Ulefone Metal and Tiger budget phones, the 6000mAh battery Ulefone Power and the HiFi-centric Ulefone Vienna.

So, if you ever thought about getting an Ulefone phone, November 11th is the day. 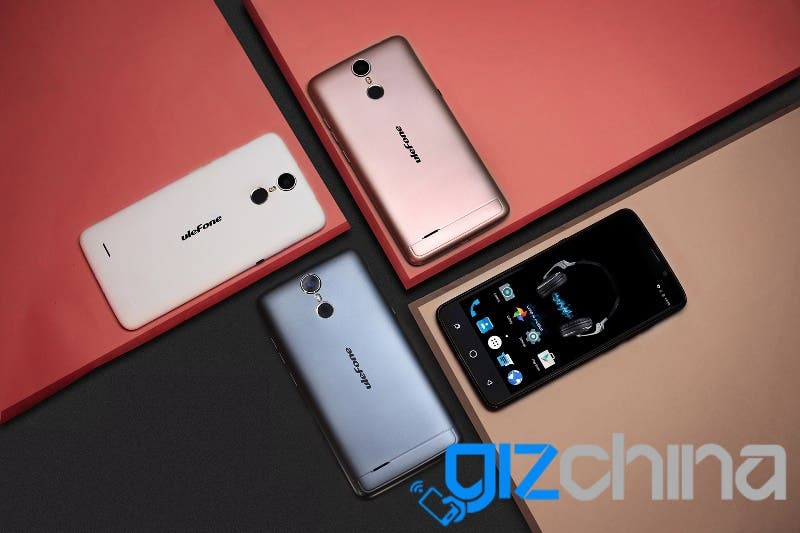 According to Ulefone, it’s better you log in your Aliexpress account and go to Ulefone’s official store beforehand, as Aliexpress will begin the 11.11 promotion at 00:00 PST (UTC-8) and if you get there too late you might not find much left.

Ulefone is also currently running a giveaway on their Facebook page.

Next Bluboo Edge is equipped with a heart rate monitor