Leagoo Malaysia has brought their latest device, the new T1 Plus smartphone, into Malaysia. Designwise, it’s pretty much the same phone, but take a look at the specs and some of the differences start to appear.

First of all, the T1 Plus comes with a larger 5.5-inch IPS display as opposed to T1’s 5-inch IPS display. The display is also still just a HD (1280 x 720) displays, despite the increase in size. On top of that, the rear and front cameras on T1 Plus are equipped with 13-megapixels sensors from Sony. 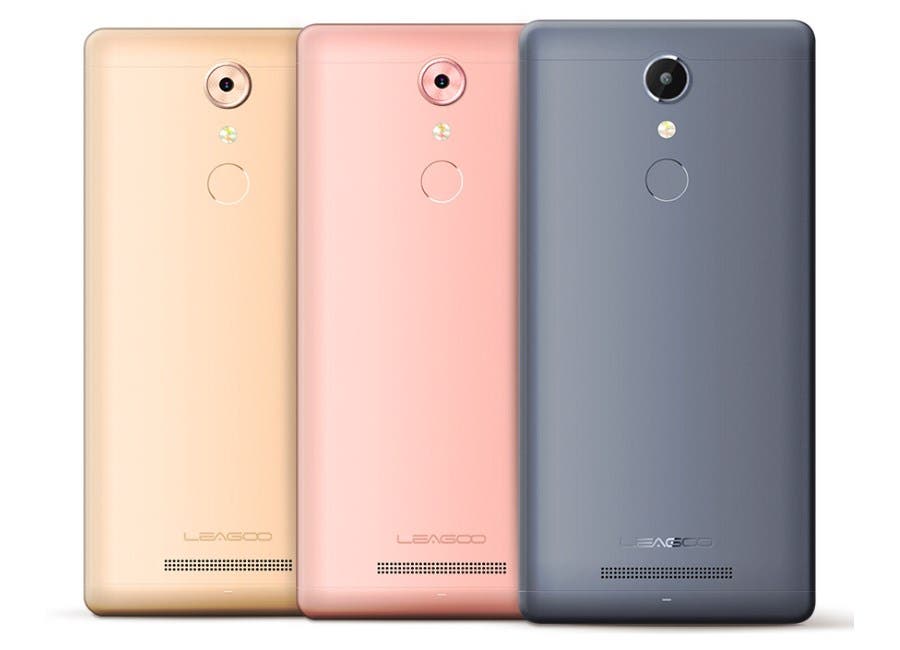 For Malaysians, the device is currently on sale for RM699, which seems a tad high considering the Redmi Note 3 is about the same price. Still, if you’re looking for a device made for selfies, this might appeal to you.

Next Brace yourselves, the UMi Plus E with Helio P20/6GB RAM is coming this season