Fresh Ulefone has been revealed on their official website and this time it’s a rugged outdoor warrior. And the new Ulefone Armor is even already out in the presales with quite favorable $159.99 price tag, which should be whole $40 lower than the projected official retail price. 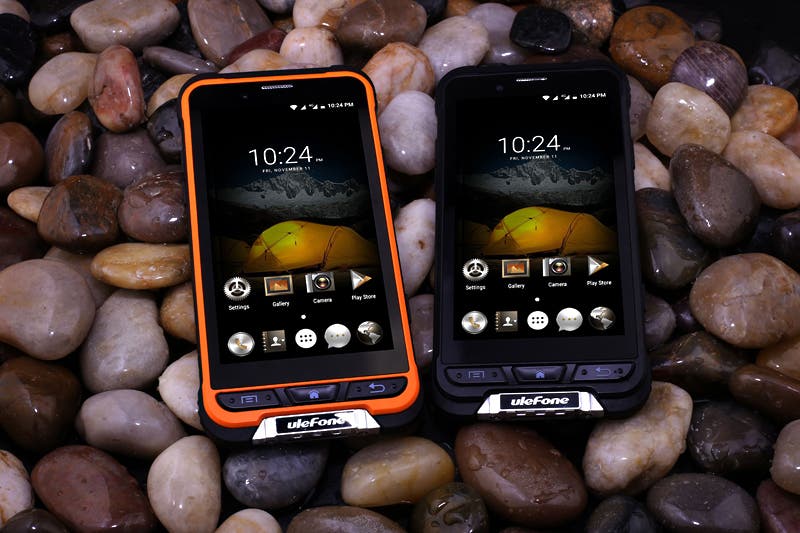 Because it’s a rugged device it can’t be of course missing the IP68 certrification making it waterproof and dust proof. Ulefone Armor adopts a highly tight structure with the inevitable structural gaps filled with waterproof film and earpiece, microphone and speakers are waterproof by itself. 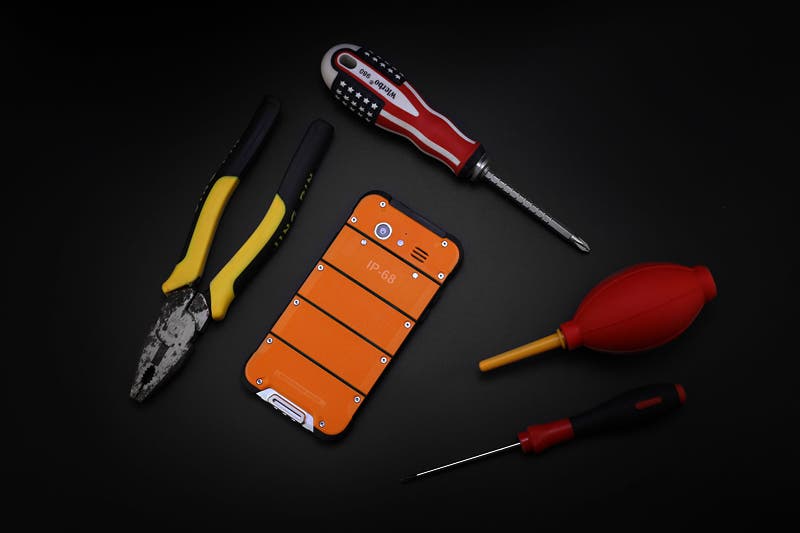 The body of the device is composed of two layers of hard polycarbonate and flexible TPU, while the display is protected by the 3rd gen of Gorilla Glass. The phone is also resistant against extreme temperatures with working range from -20°C to 80°C. 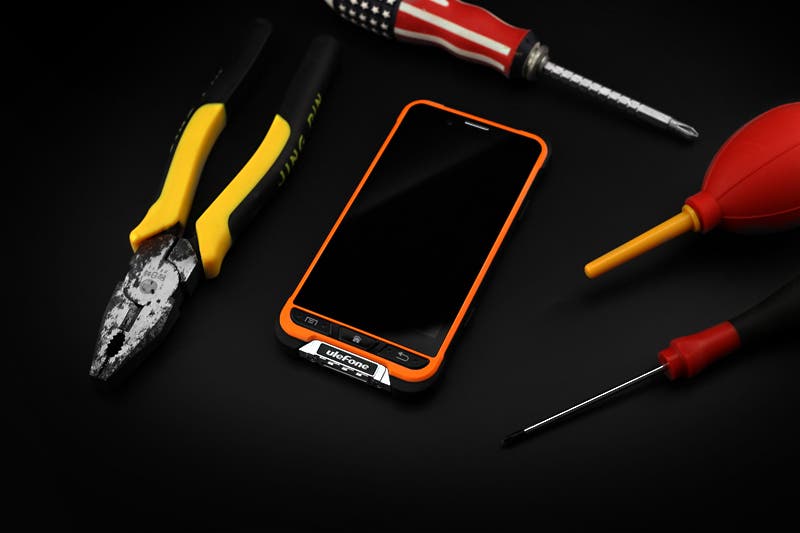 Stuffed in the thick rubber body Ulefone Armor is trying to give the whole solid and “masculine” look as much as possible and the designers tried to reinforce that with big slabs and prominent screws on the back cover as well as the tyre texture for the edges. It can remind a bit of the Hummer SUV so if you are into that, then you will be pretty happy about the looks. The phone also has physical buttons on the chin, making it easier to control outdoors. 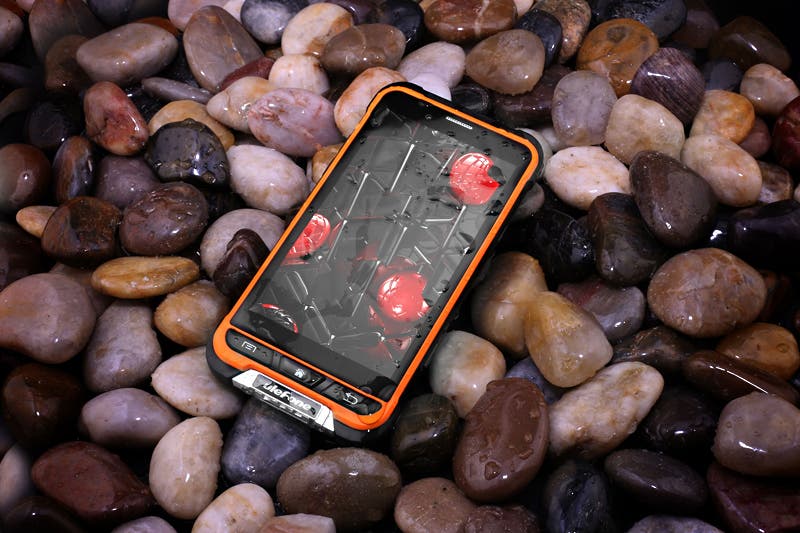 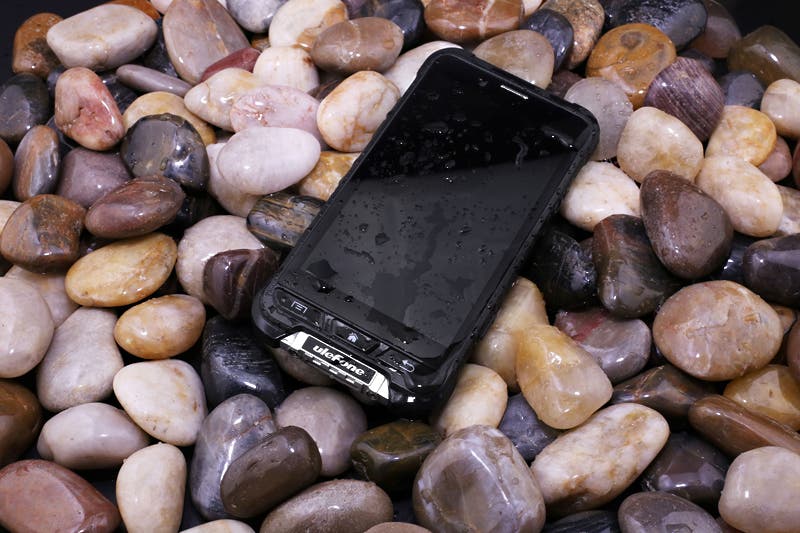 Compared to the ordinary phones Armor has 2 extra physical functional buttons on the edges, SOS key with automatic sending of your GPS coordinates to your preset contact and the second serving as fast camera access and shutter, perfect for let’s say underwater pictures. Ulefone Armor supports 4G networks and thanks to the aluminum bottom of the phone which serves as an extended antenna it should theoretically provide better GPS and radio signal reception. And to round up the features we have to mention it also has NFC and gyroscope. 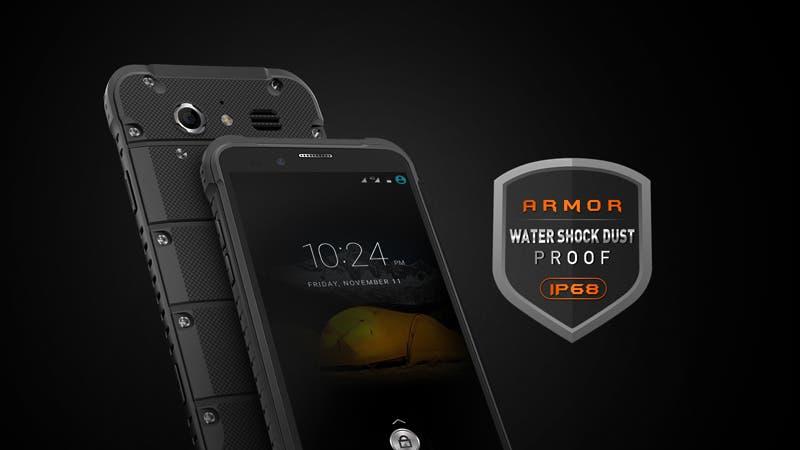 If the Ulefone Armor looks interesting to you then you can check the presale offers right away here or eventually here, it’s currently available in two color variants, black and orange. And we have for you a following video about the device too, so check it out.

Next Elephone S7 will have split screen feature plus more