Just a few days after the MGCOOL Band 2 went on presale, the people over at MGCOOL admit they didn’t expect such a huge success for their new smart band. This also brought down the stock to only 200 units, thus hurry up if you want to get one for $19.99. 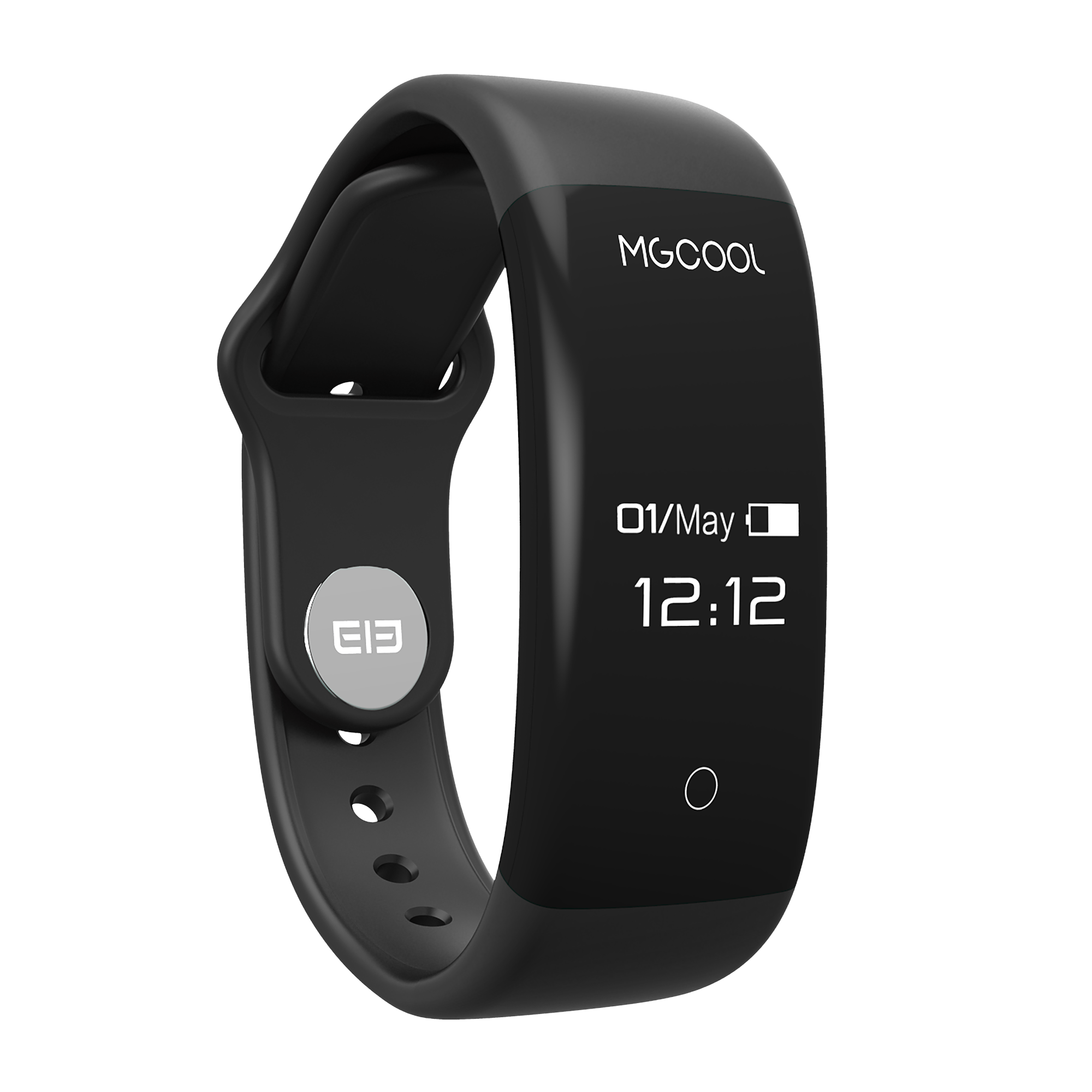 So, why are they selling so many of them? MGCOOL says that’s because of the second generation Bluetooth 4.0 chipset packed in the Band 2.

The new chipset is faster, more power-efficient and ensures a more stable connection.

Other than that it’s also more powerful as in range and data transmission compared to older generations.

All of this, paired up with the incredibly low presale of price of $19.99, makes it a good option for those who don’t to spend a lot on a smart band / smart watch, for example younger people.

If you want to get one for yourself, you’ll be able to find them over at Gearbest.

To know more about the MGCOOL Band 2 and other MGCOOL products, here’s their Facebook page.

Next Elephone S7 tougher than it looks

Get the new KOSPET Optimus 2 smartwatch cheaper with our coupon