Vernee have been dancing around the release of their Vernee Apollo flagship for quite a while, first information dates way back. But seems like the wait should be finally over, because according to insider Vernee sources the phone should be launched by the end of November.

Since the days of the first informations the hardware train didn’t stop and wait so now the Apollo doesn’t look as cutting edge as before, but still it can be a damn solid model if they manage to keep the usual reasonable pricing. They are calling it a “world’s first VR flagship on Mediatek platform” and to back up such a claim it’s going to be equipped with Helio X25 chipset clocked at 2.5 GHz, Mali-T880 GPU, 5,5-inch 2K resolution display with 541 ppi, 64 GB of eMMC 5.1 storage and 21 Mpix Sony IMX230 sensor for the main camera. 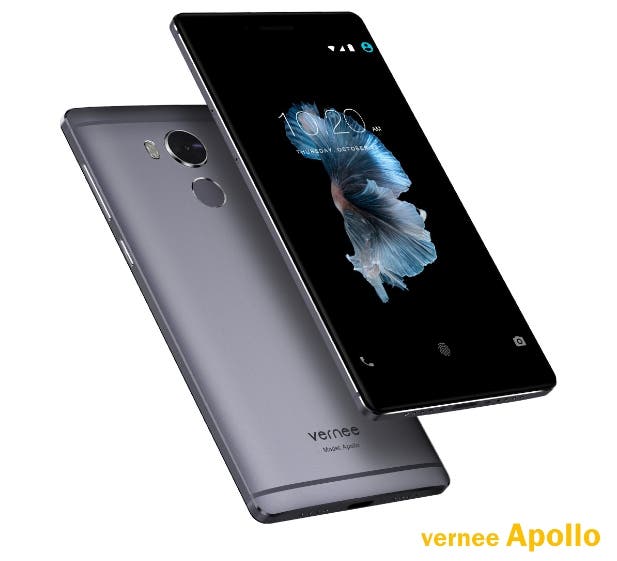 So far no official word for pricing and only a vague promise of December shipping date of the actual phone packages. Let’s hope for the best, with their previous models Vernee more or less delivered on their promises so we shoudl expect the same this time too.