It’s only been a couple of weeks since Huawei unveiled the Mate 9, but the device is already looking to go on sale in other countries. Malaysia is the next country to receive the device as the Mate 9 will go on sale there tomorrow.

Chinese manufacturers tend to falter when it comes to bringing in their new devices to other countries as many international Mi Fans and Meizu fans can attest to. Huawei however has managed to avoid this issue quite well, and international releases are usually quick and on time. 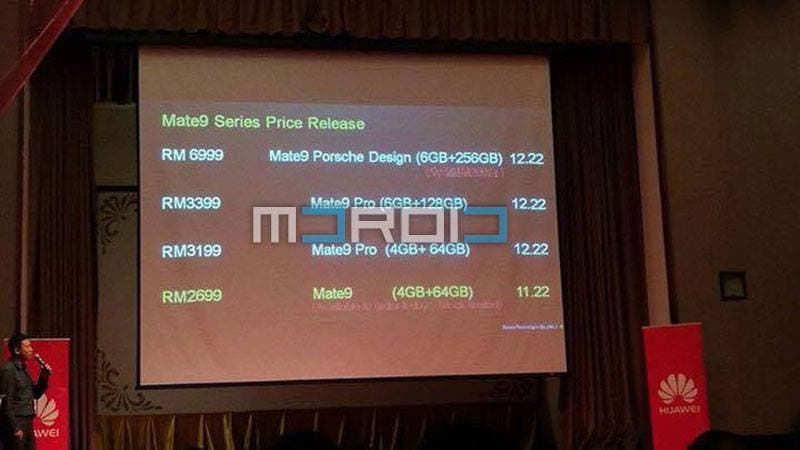 If you’re in Malaysia and planning to get the Huawei Mate 9, it’ll be going on sale tomorrow for RM2699. This pricing makes it slightly more affordable than the iPhone 7 and Galaxy S7 Edge, though it’ll still be in the same ballpark as the other two devices.

According to a leak by Mdroid.my, Huawei may also be looking to release the Huawei Mate 9 Pro and Porsche Design in Malaysia as well, though the only device that has been confirmed so far is the standard Mate 9.

Next Ulefone Metal will be available for just $99.99 during Black Friday