The Meizu Pro 7 has been slowly having more and more of it’s information released in these past few weeks. First, we heard that it would be running Huawei’s Kirin 960 instead of a MediaTek chipset. Now, some brand new leaks have surfaced, showing off its design.

The first thing we noticed was the lack of the a physical fingerprint sensor on the front, replaced with the all too familiar halo home button. In fact, there’s no visible fingerprint sensor at all. This has led to people speculating that Meizu will have an ultrasonic sensor behind the glass. 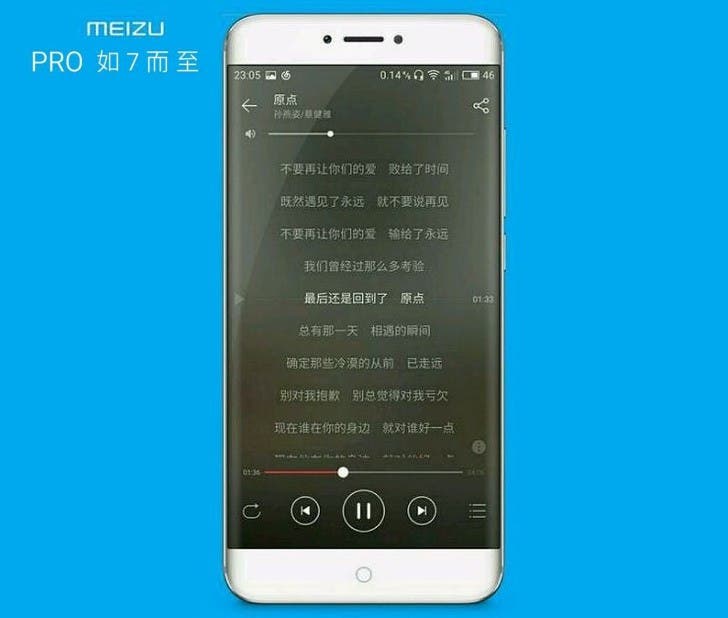 Aside from that, the device also doesn’t have a dual camera, which was a rumored feature for quite a while. What it does have however is a ring flash, which should provide even lighting when taking picutres.

The last to come out of these leaks is the device’s screen, which appears to be curved like the Xiaomi Mi Note 2 and Galaxy S7 Edge, effectively removing the device’s bezels. We’re not sure whether Meizu has any sort of functionality for those curves, but its still nice to see.

Next The Mi Mix Nano does not exist?