Interesting news out of China today are the rumours that Meizu might be entering the tablet market.

It has long been suggested (hoped) by diehard Meizu fans, that the company could launch an Android tablet at one point. I remember a good few years ago rumours of a Meizu tablet surfacing then disappearing for a short time before rising from the depths again.

Each time though those rumours were false, but today’s seem much more likely to be accurate. 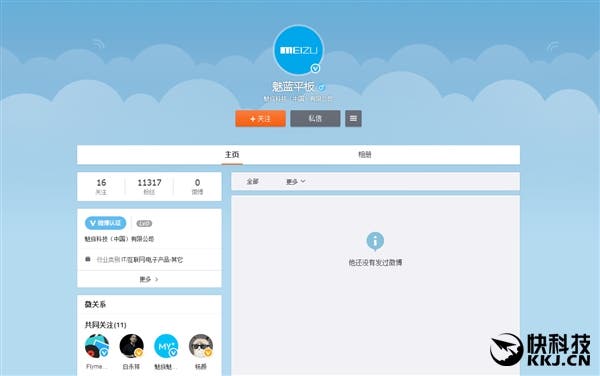 Firstly a verified Weibo account has been signed for a Meizu “Blue Charm Tablet”. For those of you who aren’t familiar with Meizu’s Chinese names, “Blue Charm” or “Meilan” is the official name for the Meizu range of budget phones such as the M1, M2, M3, Metal, U20, and M5 (coming next month). 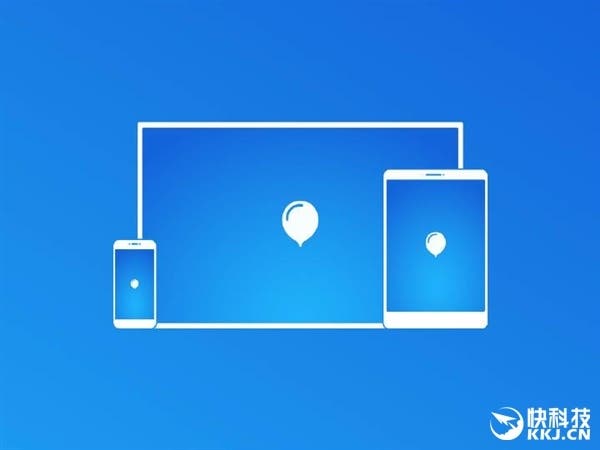 Not only is there an official Meizu tablet social media account but images depicting Meizu’s Flyme OS on phones, tablets and PC’s have been circulating along with one image that simply says “Flyme for Tab”.

At this stage we don’t know if Meizu would develop of full tablet to compete with the Xiaomi Mi Pad and various tables from Cube etc, of if they will simply release a Flyme launcher for tablets but whatever their up to you’re sure to find out first here on GizChina.

Previous Elephone dual camera phone coming soon! How much would you pay?

Next Is this the mystery dual camera Meizu X?